The Indonesian government is reportedly set to launch its own digital currency trading platform before the end of the year, after overcoming several delays. 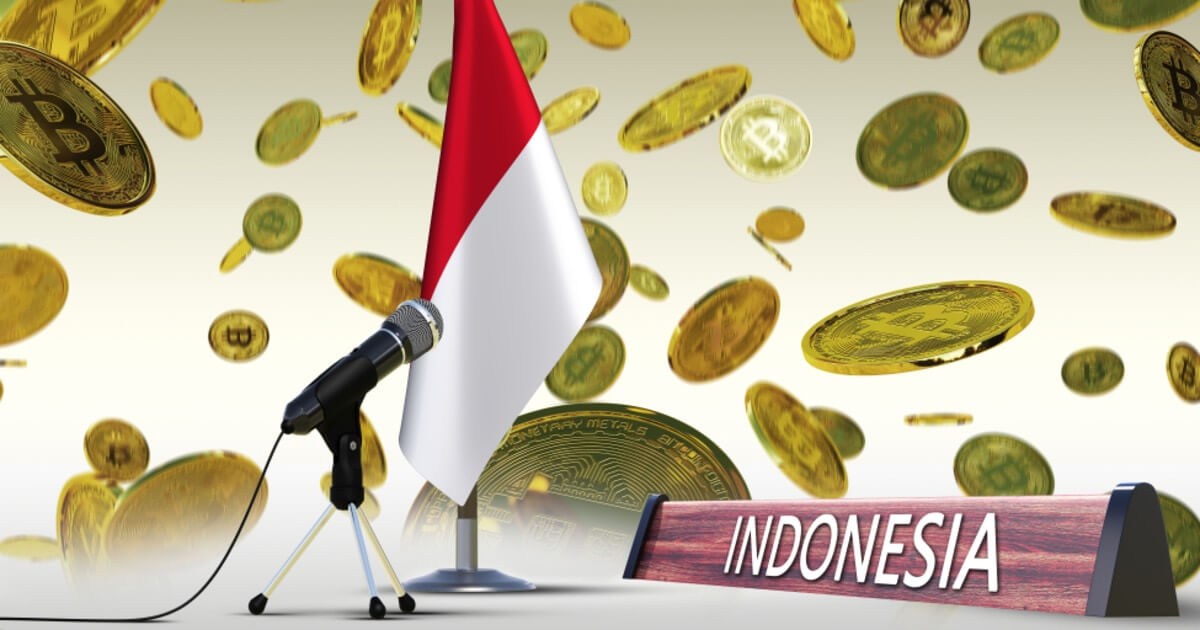 According to a report by Deal Street Asia, the proposed digital assets exchange is an attempt by the government to protect its masses as the interest in cryptocurrencies has continued to grow among the populace.

The crypto exchange was initially planned to go live in 2021 but was later postponed to the first quarter of 2022. This postponement did not also stir the launch of the exchange as its complexity forced the government to abandon the plan to date.

“We will make sure that every requirement, procedure, and the necessary steps have been taken,” said Indonesia’s Deputy Trade MinisterJerry Sambuaga, noting that the delay cannot be attributed to any significant problem.

“This is proof that we are being careful. We don’t want to be hasty as it may cause us to miss something. Creating a bourse needs many preparations. We need to see which entities should be included in the bourse. Secondly, we need to validate the said entities. Thirdly, there is minimum capital and other requirements related to custodian depository, technical things,” he added.

Should the crypto exchange eventually go live, industry veterans believe it will cause a new shift in the embrace of digital assets in the country. Of major note is how well it will push institutional investors into injecting capital into the ecosystem as a crypto exchange from the government will come as more or less an endorsement.

The Indonesian government classifies crypto assets as trading commodities and not payments. Despite this designation, a lot of companies including GoTo, a publicly traded tech firm in the country are diversifying their investment and have acquired a licensed crypto exchange, PT Kripto Maksima Koin for $8.4 million.

The thriving digital currency ecosystem in the country also has vibrant stakeholders like Tokocrypto.