GoTo Gojek Tokopedia Tbk (GoTo) announced on Monday that it has entered the digital asset business by acquiring local cryptocurrency exchange PT Kripto Maksima Koin as part of efforts to diversify its services. 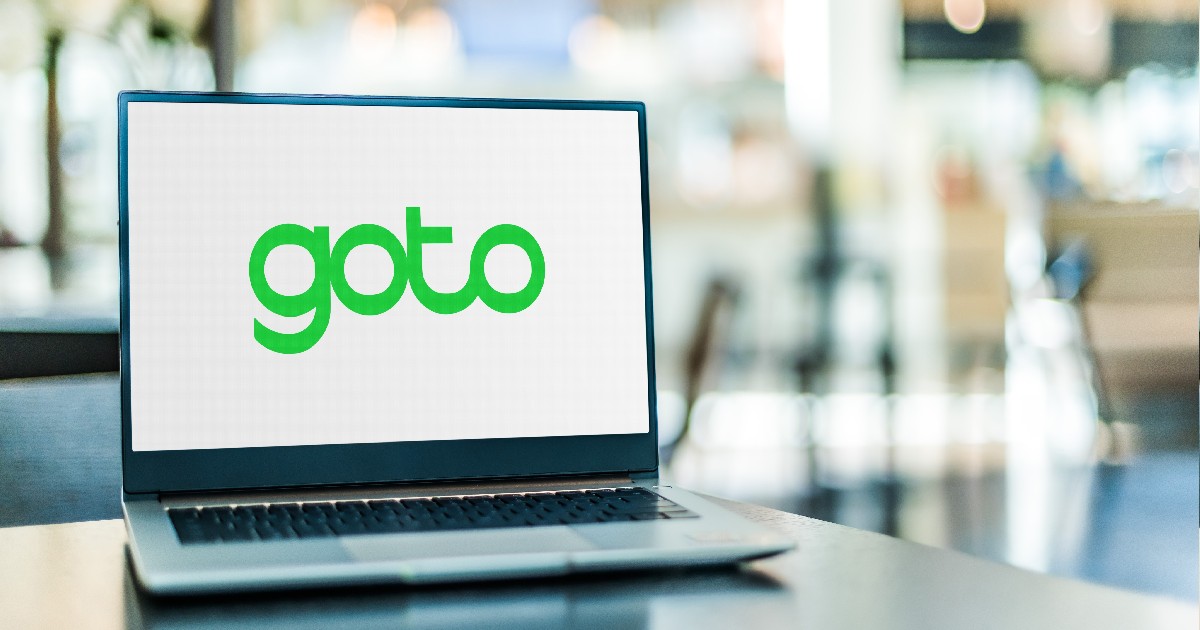 GoTo is an Indonesian holding company that offers mobility, food delivery, logistics, e-commerce, and financial technology solutions. The company mentioned that the deal was part of its goal to become “a diverse money management hub”.

“We believe that blockchain technology may play a mainstream role in the future of finance,” GoTo stated on Monday.

However, the tech company did not disclose further plans for the newly acquired entity.

PT Kripto Maksima Koin is among the 25 crypto exchanges that have been awarded licenses by Indonesia’s Commodity Futures Trading Regulatory Agency, known as Bappebti.

In April this year, GoTo raised $1.5 billion in IPO to become Indonesia’s fourth most-valuable company at a $28B valuation. The firm took advantage of Indonesia’s IPO listing rules which have led to record venture funding for Indonesia startups for the $70 billion digital market of Southeast Asia’s largest economy.

Founded in 2010 Gojek is an app for ordering food, commuting, digital payments, shopping, and hyper-local delivery, with more than 10 services. It is Indonesia’s first and fastest-growing decacorn building an on-demand empire across Southeast Asia.

The acquisition by GoTo followed Binance’s move to acquire a controlling stake in the Indonesian-based crypto exchange, Tokocrypto in May 2020.

During that time, Binance stated that the investment would help Tokocrypto to launch new services and products and expand across Indonesia.

Indonesia is the fourth most populous nation in the world, with over 270 million people. The country, therefore, has huge potential, a key factor that helped to attract Binance to the deal.

Binance seems to be targeting nations with larger populations for its expansion. In November 2019, Binance acquired the Indian cryptocurrency exchange WazirX to serve over 1 billion people in the country. Although early this month, Binance claimed that it does not own WazirX as it said the transaction of the deal was not completed.

Indonesia ranks so highly in the cryptocurrency market because its population and regulators have opened wide the doors of opportunity for crypto and blockchain development in the nation. The growth potential is massive.