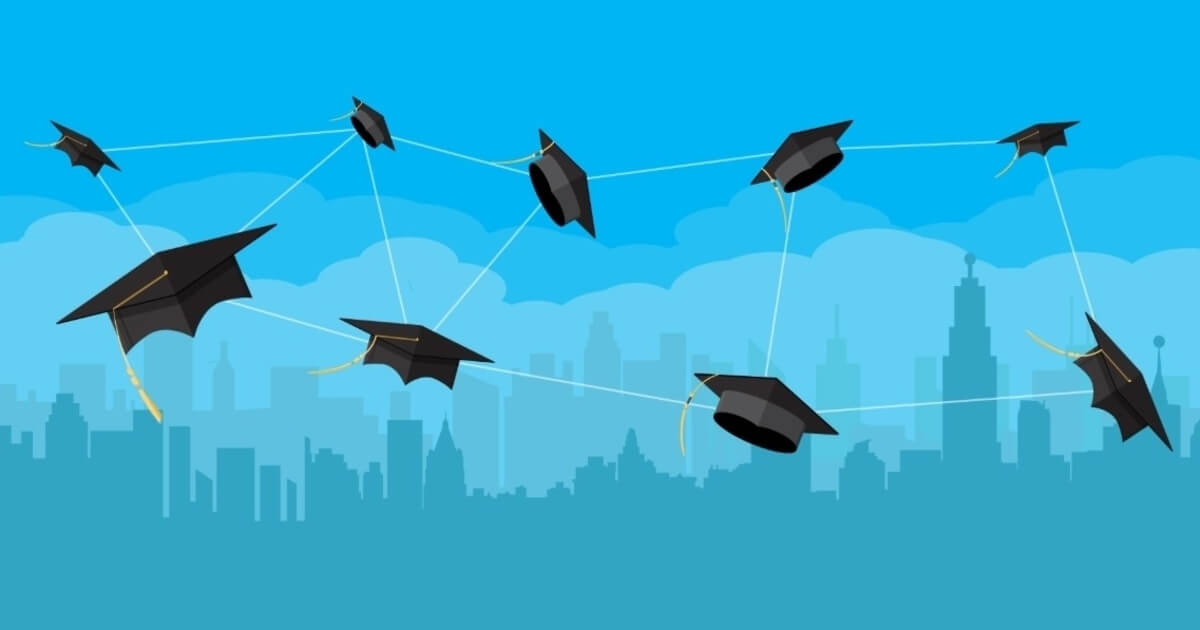 Following concerns raised by the US Embassy that some employees and students were applying for visas using fake academic certificates, the Indian state of Telangana has made a broad move of addressing this menace through blockchain technology.

Rama Devi, a member of JNTUH’s IT Department, noted: “The US embassy pointed out that some students and employees applying for visas were submitting fake certificates. So we got feedback from the embassy to see if we could secure the certificates.”

Presently, the blockchain project will be tested on JNTUH’s software-engineering graduates before it is ultimately rolled out.

The blockchain system integration has been praised as it will make the storage of academic records immutable or in other words, tamper-proof. Additionally, the distributed ledger technology will prompt decentralization, and this will be ideal in stamping out any fake academic certificates.

The Telangana State has also revealed plans of incorporating blockchain into other universities.

Blockchain adoption in India has been steadfast based on its broad application when resolving challenges witnessed in different sectors.  As reported by Blockchain.News on Oct 30, India’s Tea Board seeks to mitigate the problem of tea adulteration by using blockchain technology as this will enhance consumers’ experience, as well as preserve the reputation of the Indian tea.