The government of Telangana, a southern Indian state, is moving forward with its objective of making the voting process seamless and trustworthy with the help of blockchain technology. 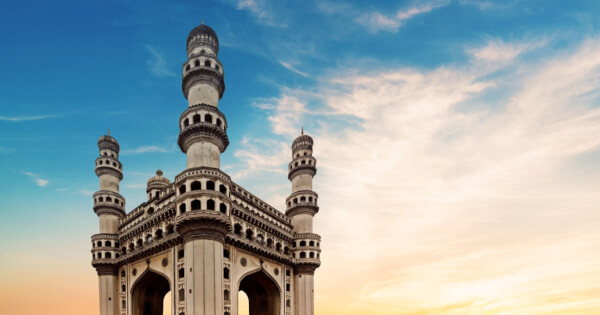 Telangana has set its eyes on enhancing remote voting amid the coronavirus pandemic. Furthermore, this approach will be helpful to senior citizens who may be unable to go out to vote.

The state's IT department is hopeful that it will attain all the necessary clearance needed to deploy blockchain technology for an election. A top official noted:

“We are confident of getting the required approvals, permissions, and amendments at some point in time in the future.”

In collaboration with the Information Technology Electronics and Communications (ITEC) department, the Telangana State Election Commission had projected to test the blockchain-powered remote voting platform in the December 2020 GHMC elections but faced some challenges.

“The elections took place in the backdrop of the pandemic. It was precarious for the elderly to go out and vote. Yet we could not use the technology because for this to happen, the Municipal Act needs to be amended.”

Blockchain's unique tamper-proof feature can simplify the voting process and remove reliance on trusted third parties through shared consensus, thus reducing costs in voting and disputes between both parties.

A blockchain-based voting system also guarantees transparency and fairness, hence reduces the huge costs involved in the voting process and voting disputes. As a result, it can help enhance democracy and rebuild trust.

In other news, India’s cryptocurrency ban recently resurfaced after a senior official confirmed ongoing talks about a bill criminalizing investments in the booming asset class. The bill will particularly penalize digital currency miners and traders and may look to implement a 2019 recommendation of a 10-year jail term.