Why Blockchain Voting Is Fundamentally Important for Democracy and Trust


Blockchain's unique tamper-proof feature can simplify the voting process and remove reliance on trusted third parties through shared consensus, thus reducing costs in voting and disputes between both parties. 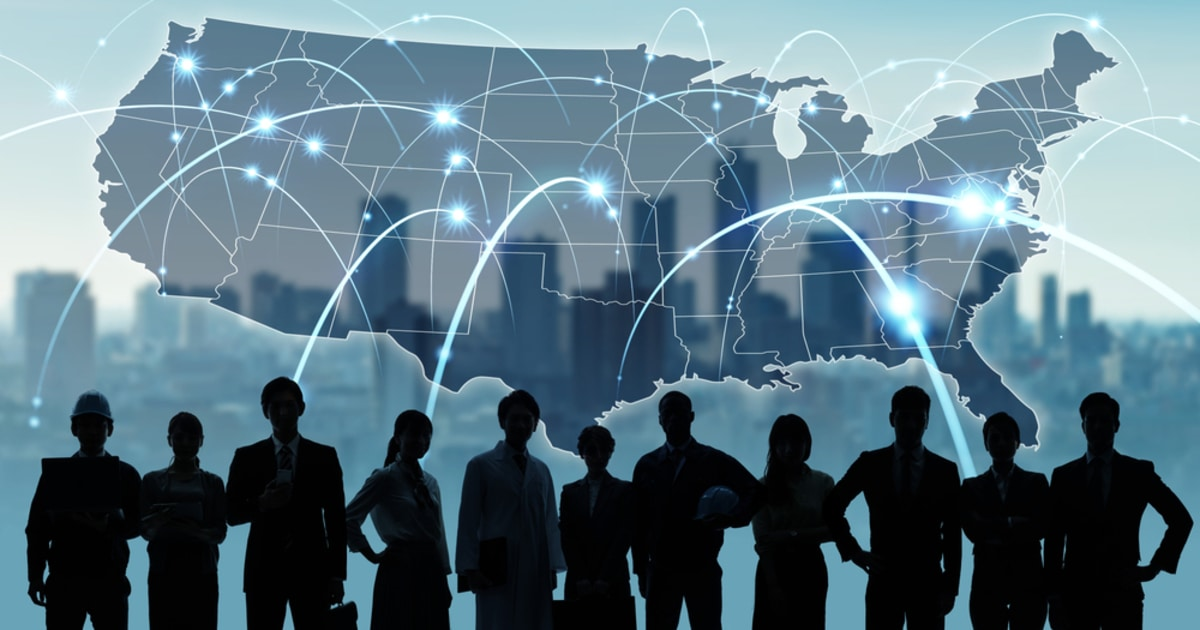 Although Associated Press and other media have announced the 2020 US election results, disputes about the Trump and Biden election seem far from being settled.

What's behind the chaos is a lack of trust in authoritative institutions like media companies, voting institutions, and even judicial courts. When authorities in power are not trustworthy, enter blockchain.

Why blockchain can be a consensus for both parties

We can see the drawbacks of trusted third parties - we have to delegate our rights and rely on them to do the right thing and follow established laws and regulations. But those in power also have the incentives to benefit themselves which could undermine the interests of the general public.

Blockchain, as the underlying technology of Bitcoin, has a unique feature: it is tamper-proof which is primarily guaranteed by a combination of a distributed system, consensus, and encryption.  When you write something on the blockchain, you can never modify and delete it. This is the first time humankind can hold such ability with technology.

When it comes to the blockchain voting system, the Democratic Party and the Republican Party can make a joint effort to create a blockchain system, which can then be used in other elections as well. This way, we transform our trust in institutions and people involved in the voting process, and transfer it to blockchain-powered trusted machines, with its tamper-proof feature proven by mathematics.

How blockchain could change voting

It simplifies the voting process. With blockchain, you don't need to go to the voting station or mail-in ballots. Instead, you can vote on your phone. As this is more convenient, it encourages more inclusivity of voting people. It removes mail-in ballot deadline problems and any questions of rigged operations around USPS.

It removes doubts on voter fraud. The presidential election result has stirred doubt and uncertainty among many, including celebrities. For instance, John McAfee hints at election fraud from a Spanish prison, tweeting, "Government bureaucrats can store documents, modify them, erase them, or, if it suits them, create them out of thin air. Do not forget that votes are documents.”

Blockchain may remove reliance on voting systems like Dominion. There is a rumor that through Dominion, 2.7 million votes were deleted and hackers modified the result. With the blockchain voting system, there is no way of deleting any votes and its network is much harder to hack than centralized voting systems.

Blockchain voting can be extended to other elections. Furthermore, with blockchain's tamper-proof and transparency features, it can be used by other government services. It is a process of reducing government roles. With the widespread adoption of blockchain technology, a blockchain-empowered society may be emerging where we reduce our reliance on trusted institutions and centralized powers in charge.