India Cryptocurrency Ban Resurfaces, Traders and Miners to be Targeted This Time

The possibility of banning cryptocurrencies in India, Asia’s second-most populous nation with an enormous amount of cryptocurrency backers, has been brought up again after a senior official confirmed ongoing talks about a bill criminalizing investments in the booming asset class. 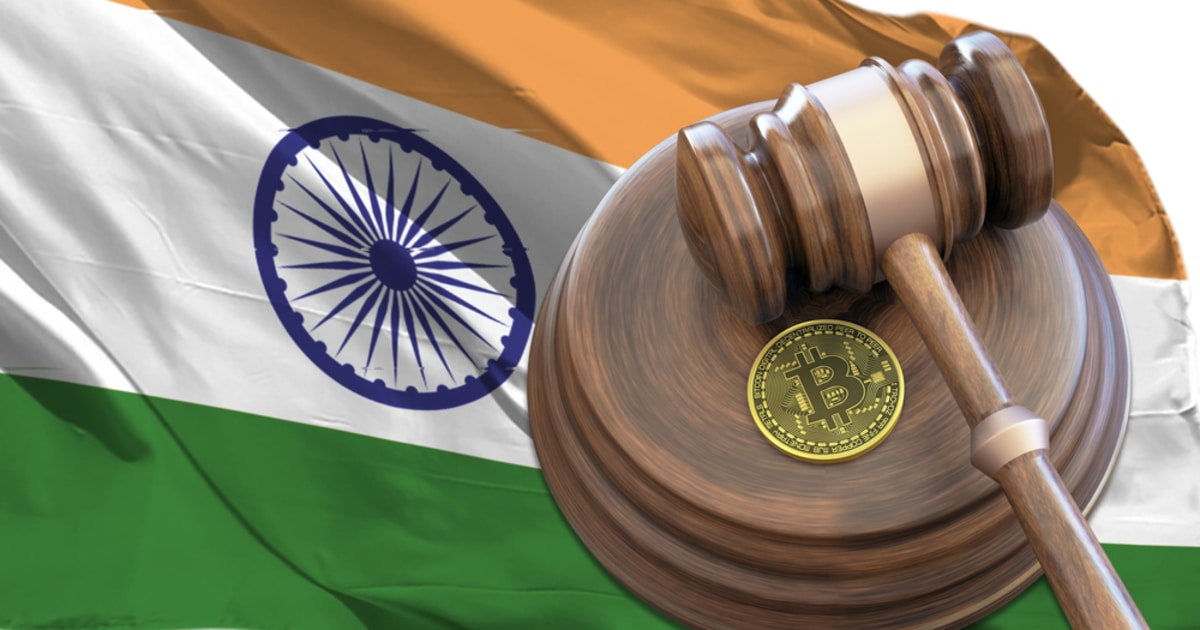 Per a Reuters report on the matter, the bill will particularly penalize digital currency miners and traders and may look to implement a 2019 recommendation of a 10-year jail term. Additional information was not provided.

India’s crypto ban news is a recurrent topic in the crypto space today. The country’s Supreme Court in March 2020 foisted the Central Banks attempt to dissolve the ban on crypto, an event that has even served to boost the growth of trading activities in the country. With the latest report of an imminent ban, however, the senior official said the discussions are in the final stages.

The move by the Reserve Bank of India to ban all forms of cryptocurrency activities in the country is coming as Bitcoin has seen impressive investors and HODLers, with its journey to a $100,000 valuation, following its last burst above $61,000 over the weekend.

The Indian crypto savvy population will be given a 6-month grace period to liquidate their asset according to details of the new bill, a period after which the penalty to be made known later will be enforced.

Bitcoin holders and investors in India are however not swayed with the imminent ban, riding the bullish run alongside the market. Meanwhile, the ban is pending.

“If the ban is official we have to comply,” Naimish Sanghvi, who started betting on digital currencies in the last year, told Reuters, referring to existing concerns about a potential ban. “Until then, I’d rather stack up and run with the market than panic and sell.”