How the New Crypto Law in India Could Play Out 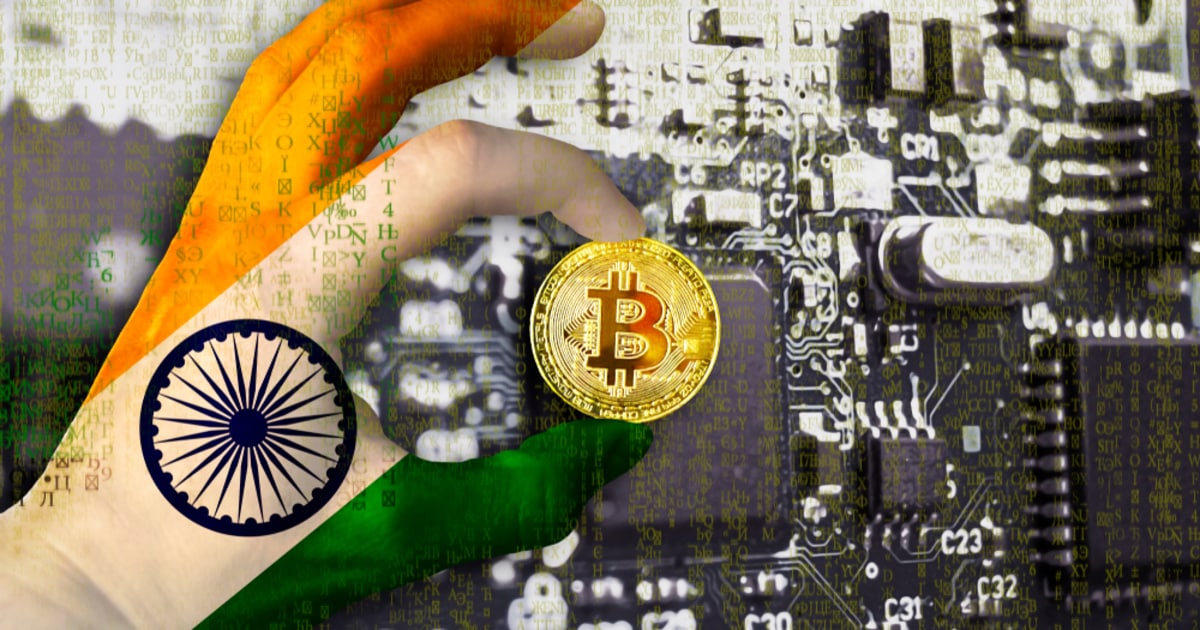 After the celebration seen in India’s Supreme Court as the verdict was given against the Reserve Bank of India (RBI) in its action of restricting financial institutions from providing banking services to cryptocurrency-based businesses, interested parties are wondering how the recent news will play out. Although the decision is not yet final and enforced as the law.

Concerned parties are still wary of a draft bill already in place since Feb. 28, 2019, to ban cryptocurrency, this is because it could still move through the parliament.  With this bill in place, some analysts are of the opinion that the recent victories for cryptocurrency in India’s Supreme Court could be short-lived.

A quick breakdown of the legal battle

Reviewing the 180 paged judgments, it clearly shows that the premises on which the final verdict was made are not in line with what the industry has assumed to offer.

In reality, the whole verdict tilted on the violations of one of the fundamental rights of the Indian constitution—Articles 19(1)(g), which guarantees the freedom to practice any profession. The Supreme Court came to the conclusion that the action employed by the RBI’s violated the above-mentioned article for virtual currency exchanges, and that such action by RBI is tantamount to a threat. The verdict also concluded the central bank had not provided sufficient data or credibly examined alternative measures to deal with the situation.

Despite the verdict, some believe the major reason the Supreme Court ruled in favor of the crypto industry was that there was no law that forbids the use of cryptocurrency in place, which implies the outcome could have been entirely different if such law was in existence.

To see a reversed verdict or favorable appeal, the central bank can only try to gather credible and valid evidence of a monetary risk from the use of cryptocurrency.

Despite the potential of a reversal of the judgment or another lawsuit action spring up, many see the victory as a welcomed one long overdue, aside from the reality of financial regulators and legislators there have been many government voices speaking up for a more progressive approach to blockchain in India.

The action of the federal ministry for IT recently released draft on national strategy for blockchain, the state of Karnataka regarded as the equivalent of Silicon Valley and many other government bodies have shown a clear tilt towards embracing, and implementing the use of blockchain to solve day to day issues which also includes the use of cryptocurrency.

In the midst of all of these happenings, the verdict from the Supreme Court should be taken as a step in the right direction towards the adoption of blockchain and cryptocurrencies in the country and as such, all those who took the bold step to take on the RBI head-on deserves the right to a toast to victory.