Greenidge Generation Holdings Inc. has announced that it will offset all greenhouse gas emissions from its Bitcoin mining facility through a portfolio of fully accredited offset credits, beginning June 1st. 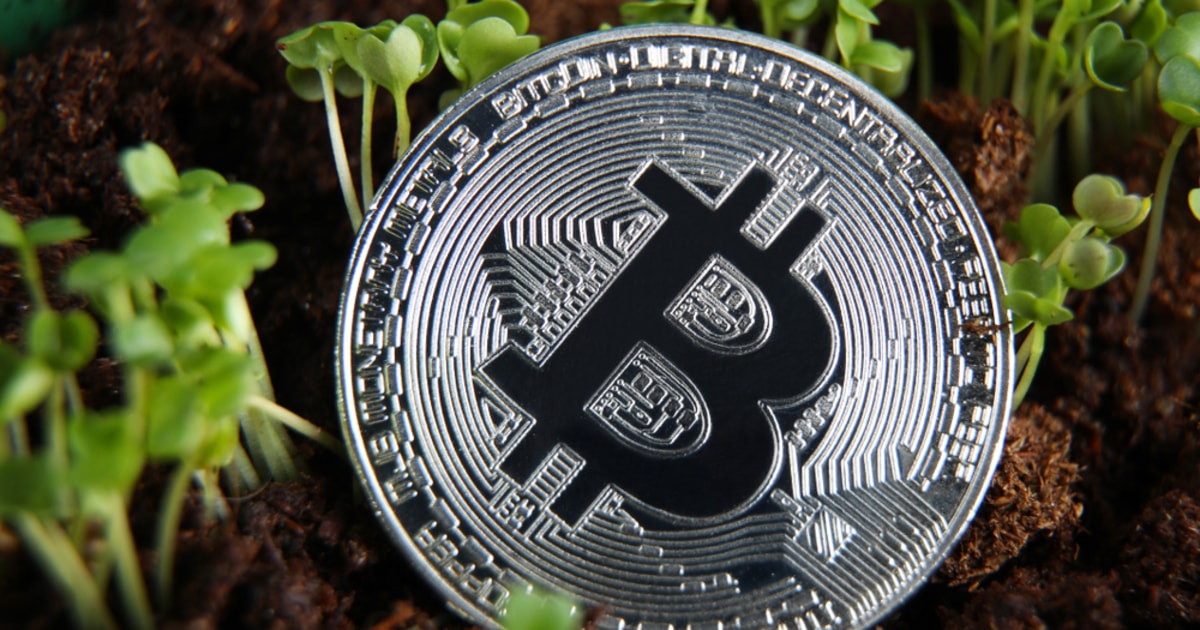 The company has said that it will conduct an entirely carbon neutral Bitcoin mining operation at its powerplant-cryptocurrency mining hybrid facility in Upstate New York. The company’s announcement comes at a time when Tesla automaker and Square payment company announced that they will not make future Bitcoin purchases, citing environmental concerns associated with crypto mining.

Greenidge has said it will buy voluntary carbon offsets from a selection of U.S greenhouse gas reduction projects. The company mentioned that each project has been reviewed and credited by one of three well-known Offset Project Registries, Verra, the Climate Action Reserve (CAR), and the American Carbon Registry (ACR), ensuring that any project funded by Greenidge minimizes emission or increases sequestration of greenhouse gas in a manner that is verifiable, real, and permanent.

Apart from offsetting 100% of its carbon emissions from its Bitcoin mining, Greenidge also plans to invest in a portion of its mining profits in renewable energy projects. The firm is actively considering direct financing of alternative green energy sources in New York and other locations across the country.

Greenidge also stated that it will continue participating in the Regional Greenhouse Gas Initiative (RGGI), a market-based program in which participating states sell CO2 allowance through auctions and invest profits in renewable energy, energy efficiency, and other consumer benefits programs to generate local green jobs and encourage innovation in the clean energy economy. According to the report, the company buys RGGI allowances every year to cover 100% of its CO2 emitted from power generation and it has been doing so since it started gas-fired operations in 2017.

As institutional and retail investors continue adopting Bitcoin, one concern that has emerged is its connection to energy and environmental issues. Experts argue that the crypto strains the environment because of all the energy it takes to mine a single Bitcoin. The amount of electricity used daily to mine Bitcoin has been identified to be more than electricity used by entire countries such as Ireland.

Some Tesla investors and environmentalists have been increasingly critical about the manner in which Bitcoin is mined using huge amounts of electricity generated from fossil fuels.

On Wednesday, May 12, Bitcoin's price dropped by 10% after Elon Musk announced that Tesla has suspended the use of cryptocurrency as a payment method, less than two months after the electric vehicle manufacturer started accepting Bitcoin for payment. Musk cited the energy concern, especially the use of “coal, which has the worst emissions of any fuel.”

Earlier this month, a bill was introduced in the New York State Senate to stop Bitcoin mining until the state assesses its impacts on the environment.