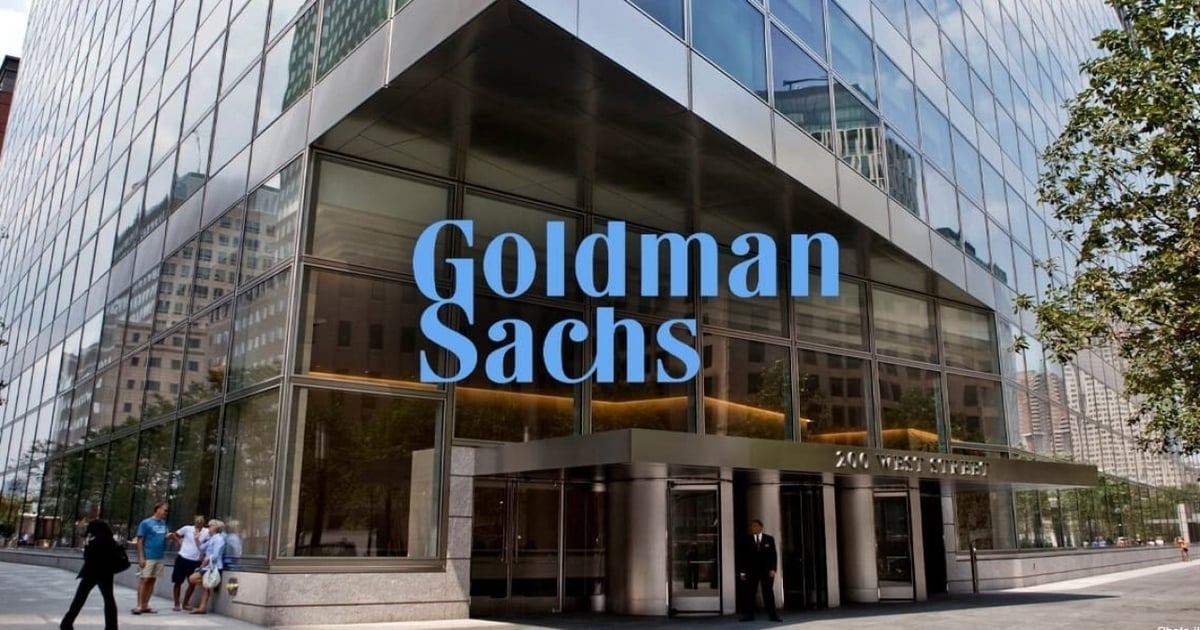 Goldman Sachs is notably gauging interests and soliciting commitments from several investors in the traditional financial ecosystem and Web3.0 space. With about $2 billion in capital investment, Goldman Sachs is looking forward to buying the firm at a huge discount. Following the past $400 million funding round Celsius conducted back in 2021, its valuation has placed at over $3 billion at the time, making it one of the few crypto lenders with a unicorn status.

Celsius came off as one of the companies severely hit by the cryptocurrency market meltdown of the past few weeks. The company halted its key operations, including withdrawals, citing the extreme market conditions as the cause. While Celsius showed off its challenges with the withdrawal halt, many industry stakeholders have posited that the platform might have become insolvent, sending more shivers down the broader ecosystem.

Celsius network has over $12 billion in Assets Under Management and over $8 billion in assets lent out to investors. With the notion of bankruptcy on the horizon, Celsius Network is also acting in a way that will heighten people’s suspicion.

The startup has tapped the services of Citigroup, Alvarez & Marsal, and restructuring attorneys from Akin Gump Strauss Hauer & Feld to help advise it on the best course of action following its platform’s operational halt.

One of the recommendations that have been given to the firm is that it should consider filing for bankruptcy. Should it trail this path eventually, more investors will be looking at taking over the firm through acquisition. One of these includes competing with a Swiss lender, Nexo, who has an active offer to acquire the company’s collateralized loan portfolio.