The London-based financial firm ETC Group announced that it will be listing Bitcoin as a centrally cleared exchange-traded product (ETP) on the German electronic trading market later during this month. 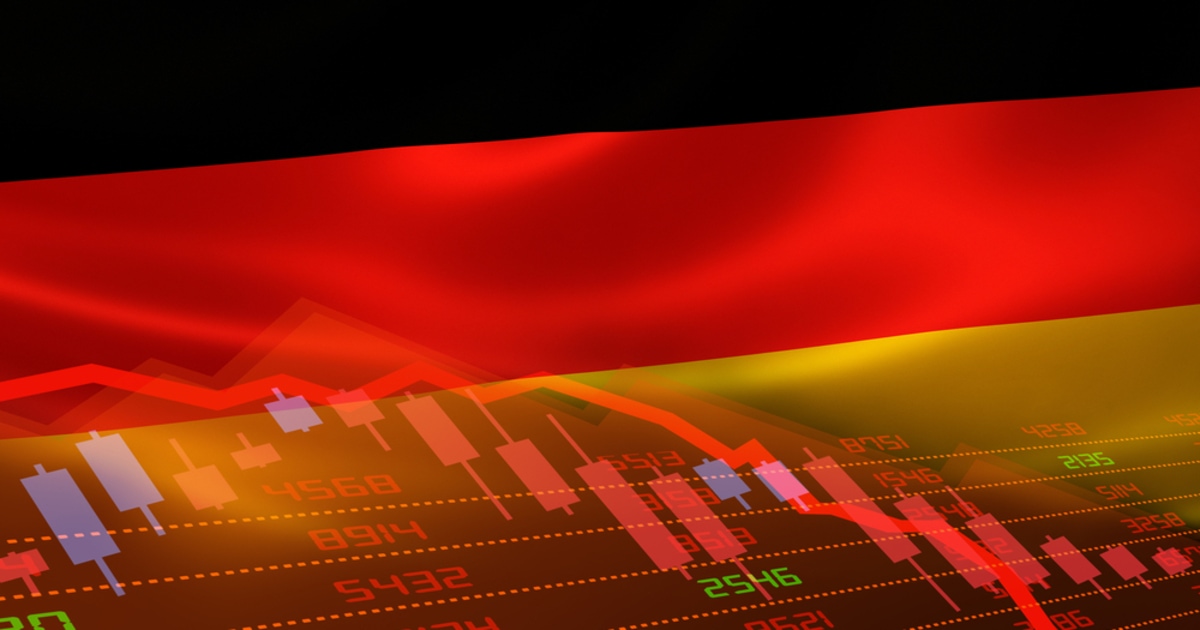 The company announced the exchange-traded product, popularly known as the Bitcoin exchange-traded crypto (BTCE) - is Bitcoin-backed security that would be listed and traded on Deutsche Borse’s Xetra market-based in Germany. ETP is a financial instrument whose value is based on the underlying security (such as currencies, bonds, and stocks) and is traded on stock exchanges.

A passive path to invest along

This big news sets to make the BTCE as the world’s first central cleared derivative crypto asset listed on one of the largest exchanges in Europe.

Central clearing is an instrument used in the European derivatives market to enhance stability by ensuring that a financial institution takes on default risk or counterparty credit risk. The security token is also backed by Bitcoin in which each share gives a holder a claim of a particular amount of the crypto.

As per the report, physical Bitcoins products would be stored in a cold storage wallet, which is not connected to the internet, operated by California-based custodian BitGo.

CEO of ETC Group, Bradley Duke, said that the BTCE will open the ability of broader adoption for the world’s largest cryptocurrency (Bitcoin). He said: “Investors get the benefit of trading and owning Bitcoin through regulated security while having the option to redeem Bitcoin if they choose.”

Bradley mentioned that when investors trade on regulated markets, they can sell and buy the BTCE in the same way they trade traditional stocks under regulatory protection.

The report indicates that the BTCE is a hybrid ETP (exchange-traded product), which has the same features as an ETF (exchange-traded fund). But according to the European fund regime, BTCE is a single asset financial instrument, and therefore it does not qualify to be an ETF.

The Bitcoin-backed security is set to cost slightly higher than traditional EFTs, having an expense ratio of 2% compared to somewhere between 0.5% to 0.7% charged by the majority of ETFs.

According to the report, the UK-based financial firm ETC Group stated: “Bringing a product like this into regulated markets is not an easy task, and this is reflected in the premium.”

The launch of this new Bitcoin backed security is set to be listed on the German stock exchange at the end this month as it already obtained the approval from the financial regulatory for German, BaFin. In March 2020, the financial watchdog officially recognized cryptocurrencies as financial instruments.

The new Bitcoin backed security will be distributed on the Deutsche Borse’s Xetra electronic trading platform joining other products such as a medical cannabis ETF and a cloud-computing EFT.

The Bitcoin-backed security will be tradable in Germany. However, the ETC Group said that it’s a further extension to Austria, the UK, and Italy is also planned, implying that users in these nations will be able to trade or hold the BTCE shares.

Since the new crypto regulation in Germany went into effect, several financial institutions in the country have been preparing to provide crypto custody services. The law implementing the amendment of the fourth EU money laundering regulation went into effect on 1st January 2020.