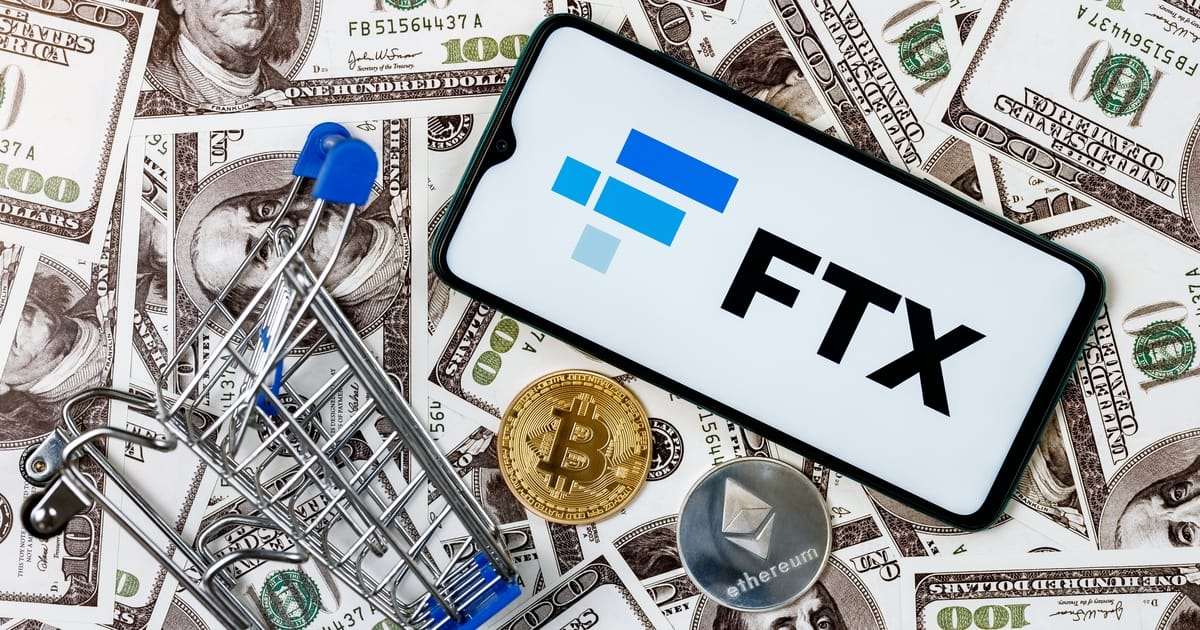 CNBC reported, citing people familiar with the transaction, that the deal is a multi-year pact estimated to be worth about $10 million.

Besides the brand presence at the Chase Center, FTX will also be prominently featured at the Warriors G League and NBA 2K team and digital floor ads during RSN games.

“FTX is a company that caught our eyes a couple of months ago,” Warrior president and chief operating officer Brandon Schneider said in an interview with CNBC. “We think we’re at the beginning of the beginning. We’re all learning, and this space will evolve quite a bit,” Schneider added.

FTX is notably amongst the top digital currency trading platforms that are taking advantage of the allowance to ink sponsorship deals with NBA clubs. Beyond the NBA, the Sam Bankman-Fried led global entity recently entered into a $17.5 million 10-year naming right of the California Memorial Stadium with the University of California, Berkeley (UCB).

Digital currency service providers are bent on pushing their brand awareness to the mainstream. Firms like Crypto.com and Coinbase also have a strong presence in the advertisement terrain in the United States. Based on the industry's infancy in general, many critics are advocating caution as these trading platforms push their offerings to members of the public.

The position maintained by some is that cryptocurrencies, as it is today, is similar to the push in the Dot Com era where startups in the space folded upright after going on the offensive in branding the way crypto firms are doing today.

“I see similarities of the behaviour on the front end of a bubble,” said Peter Laatz, global managing director at sponsorship valuation firm IEG. “The behaviours of the rush-to-spend and the influx of cash coming in with naming rights at a league-wide level with still some consumer confusion about what the product is – it’s very similar to the dot-com bubble.”

Either way, the growth trajectory of the crypto ecosystem appears sustainable, and for now, crypto ads and branding have come to stay.