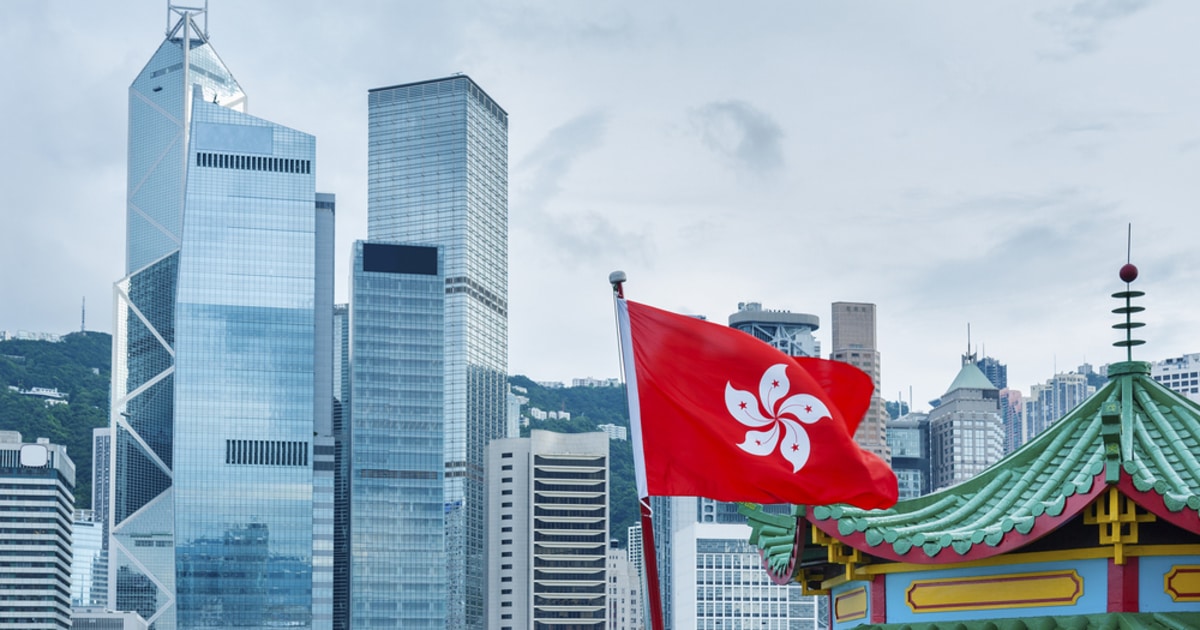 The Securities and Futures Commission (SFC), Hong Kong’s financial regulator announced its guidelines for crypto-related funds in October 2018. In its statement, the SFC stated that all licensed portfolio managers who are investing in cryptocurrencies to follow the same regulatory requirements whether the management invests partially or solely in digital assets. A sandbox scheme has been designed for an initial understanding of the operations in digital assets. The licensing process will require companies to inform the regulatory about their operations.

Since the regulatory has released its stance of cryptocurrencies, crypto asset managers including Diginex have been granted a license. However, the regulator only allows those who have not met the full criteria to run purely crypto funds to promote the service to professional investors only.

The SFC set out new regulations for cryptocurrency exchanges in November 2019, during his speech at the Hong Kong FinTech Week 2019. The SFC has been concerned about financial services that have been outsourced to “big tech” companies and issued a statement last month on how to make records accessible when firms use cloud computing.

Although the SFC is open to supervising crypto exchanges, it has made clear that “the virtual assets traded on the platform are not subject to the authorization or prospectus registration provisions that apply to traditional offerings of “securities” or “collective investment schemes.”

Arrano Capital has cleared its licensing conditions with the SFC to let it deal with digital assets this month, and has become the first fund to obtain such approval from the Hong Kong regulator.

Avaneesh Acquilla, Chief Investment Officer at Arrano said that the first attempt would be a tracker fund, buying and selling Bitcoin. The firm aims to pass $100 million in digital assets under management in its first year and launch a second fund with a basket of tokens later on this year.

Acquilla said, “We decided to launch this fund to address market demand from professional investors who are increasingly focused on Bitcoin as an alternative store of value. Ultimately for Bitcoin to be widely accepted and for people to trust it, there needs to be regulation.”