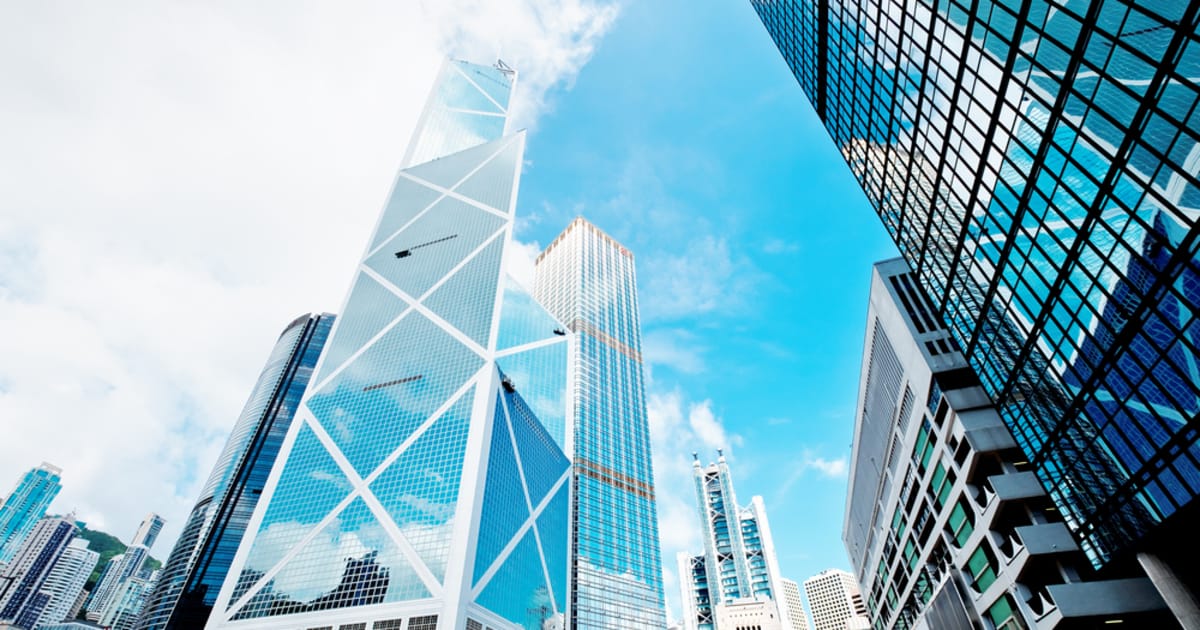 The Securities and Futures Commission, Hong Kong’s financial regulator, has set out new regulations for Bitcoin and cryptocurrency exchanges on Nov. 6. Announced by Ashley Alder, Chief Executive of the Hong Kong SFC made an announcement in his speech at the Hong Kong FinTech Week 2019. Following his speech, the SFC also published a new regulatory approach to “virtual asset trading platforms,” on its website.

The approach is technology-neutral

Alder started his speech by saying that the regulator has been contending with the growing list of issues, including the application of existing regulations in the “context of increased automation and the adoption of artificial intelligence and machine learning.”

The SFC has been concerned about financial services that have been outsourced to “big tech” companies, and issued a statement last month on how to make records accessible when firms use cloud computing.

Alder reiterated: “We recognize that we must be open to the benefits of innovation, but our bottom line is that we need to stay vigilant about the risks of new technology. The basic approach is technology-neutral.”

Following last year’s announcement on a conceptual framework for the potential regulation of crypto exchanges, the SFC has considered whether it is appropriate to grant licenses to exchanges and regulate them.

These new standards seek to address regulatory concerns regarding custody, know-your-client (KYC) requirements, anti-money laundering (AML), and counter-financing of terrorism (CFT) and others for trading crypto.

Although the SFC is open to supervising crypto exchanges, it has made clear that “the virtual assets traded on the platform are not subject to the authorization or prospectus registration provisions that apply to traditional offerings of “securities” or “collective investment schemes.”

The SFC will also not be able to take action against market misconduct in the traditional securities and futures markets as it cryptos are not recognized as “securities” or “futures contracts,” even if the exchange is licensed. Licensed exchanges will also be placed in the SFC Regulatory Sandbox for some time under close and intensive supervision.

Apart from the growing interest of Bitcoin futures, which has started offerings in the US by established exchanges, stablecoins such has Libra also caught the SFC’s attention.

“These typically claim to have a mechanism to stabilize their value by backing a virtual token – or coin – with fiat currencies, commodities, or a basket of other crypto assets. That’s not to say that these are 100% stable,” said Alder.

This calls for attention in the areas of domestic data privacy, financial stability, competition, anti-money laundering, and consumer and investor protection.