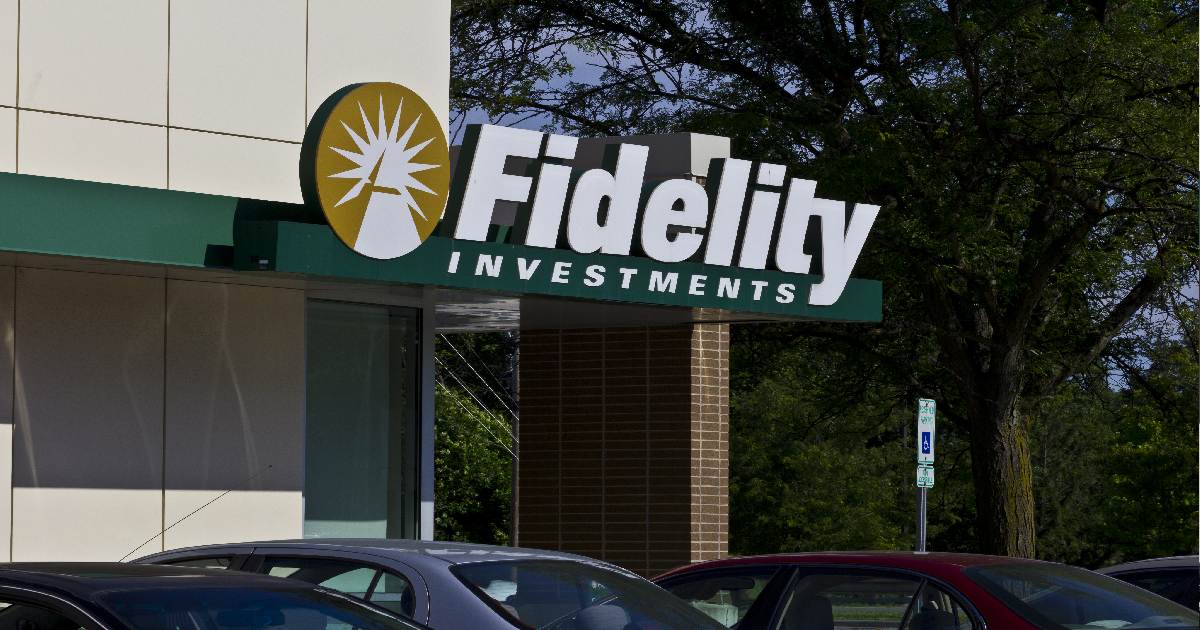 During a panel discussion at the SALT New York conference on Monday, Mike Novogratz, CEO of crypto investment firm Galaxy, said he had heard Fidelity was moving to offer cryptocurrency to retail customers.

"A bird has told me, a little bird in my ear, that Fidelity is going to shift their retail customers into crypto soon enough. I hope that bird is right," Novogratz said.

Fidelity responded to a request for comment, saying: "While we have nothing new to announce, expanding our offerings to enable broader access to digital assets remains an area of focus."

In April, Fidelity Investments made headlines when it started allowing investors to add Bitcoin to their retirement accounts.

Fidelity’s decision to let its clients incorporate Bitcoin into their retirement accounts was a landmark first for major retirement plan providers. Fidelity Investments is the country’s largest 401(k) provider.

In May, the crypto winter set in, and the industry suffered nearly $1 trillion in losses over a month. Despite that, Fidelity Digital Asset Services, a subsidiary of Fidelity Investments, launched plans to double its headcount on the bet that institutional investor interest in crypto would persevere.

During that, Fidelity said falling crypto prices did not affect the company financially, although the flow of new customers slowed down. Regardless, the company maintained its commitment to investing in crypto trading technology.