The United States Federal Reserve Chairman Jerome Powell has confirmed that the Central Bank is undergoing large-scale research and development on the digital dollar. 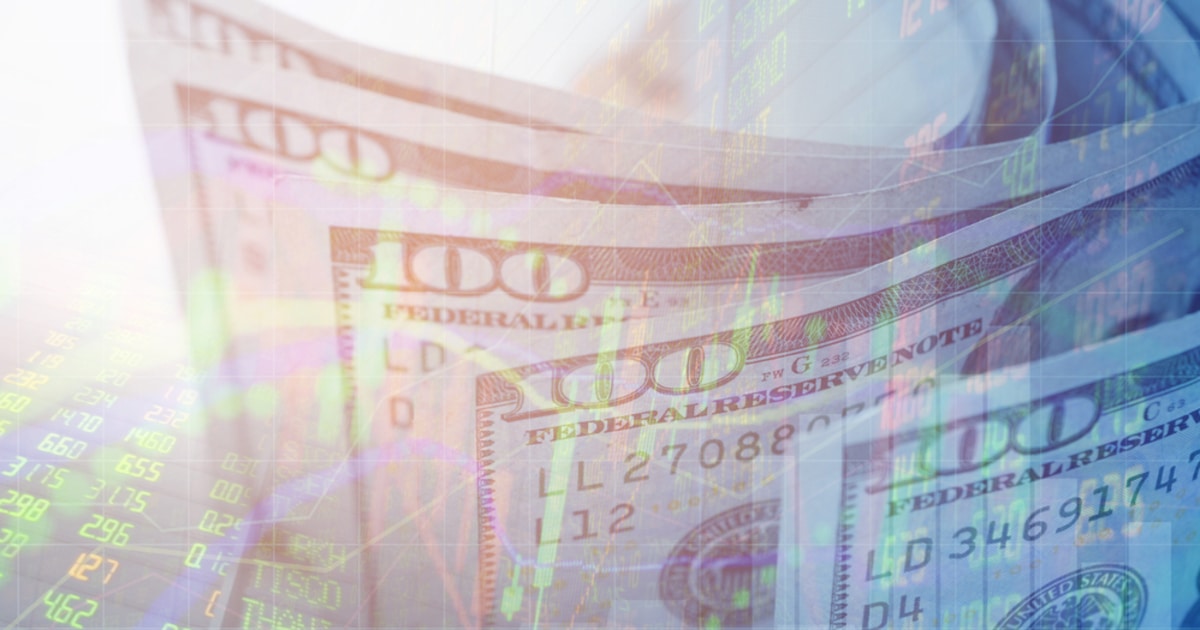 As reported by Bloomberg, Powell’s confirmation of the Federal Reserve’s digital dollar engagement does not imply that questions bordering on whether one will be launched have been resolved.

“It’s a very, very large, complex project. And, you know, this is really just table stakes,” Powell said in an interview with “60 Minutes” on CBS. “This is understanding the technology and the possibilities so that you can really address the policy issues.”

The financial ecosystem has changed over the past years as more Americans are beginning to interact with privately issued digital currencies and stablecoins. With other existing alternatives being made available to conduct transactions, the impact of the Dollar is gradually declining and this is seen by some stakeholders as the perfect time to issue a compatible digital currency backed by the government. The Federal Reserve is however yet to determine whether a digital dollar will benefit the people.

“We have not made a decision to do this because, again, the question is will this benefit the people that we serve?” Powell said. “And we need to answer that question well. And we need to involve the public and Congress deeply in that process because it would be an important step if we were to do this.”

Back in 2020, the Office of the Comptroller of the Currency (OCC) allowed National Banks to keep custody of stablecoins, a move that marked a new shift in the country’s stringent stance about digital currencies. Today, the Federal Reserve officials say they are exploring ways in which a government-backed digital currency will integrate with today’s current monetary landscape per its effect on deposit insurance, and access to the Fed for emergency liquidity among others.

While answering these questions may slow down the drive towards the rollout of a digital dollar, the ultimate goal will be to get the process right, and not to follow the bandwagon.