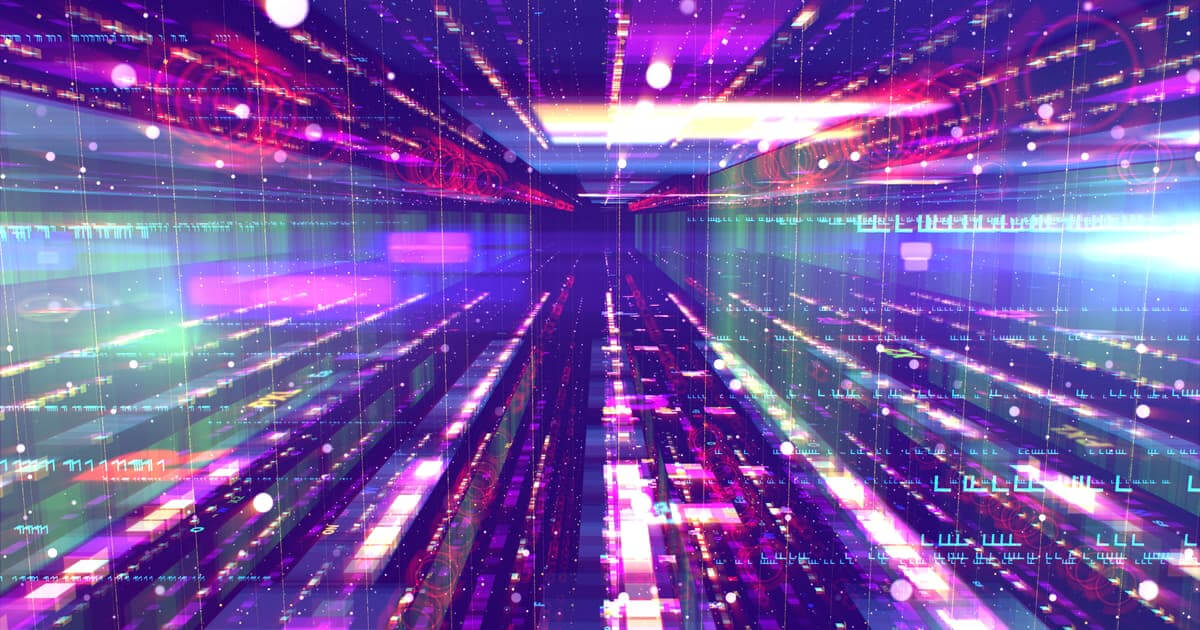 Bitcoin that laid the foundation for blockchain technologies can be seen as blockchain 1.0. Its original blockchain support system has facilitated the evolution of further cryptocurrencies.

With the introduction of autonomously executing smart contracts and algorithms, Ethereum can be seen as blockchain 2.0. This evolution step formed the foundation of emerging decentralized applications identified as DApps.

But both evolution steps have some concerns like scalability, interoperability, and security. For example, the proof-of-work consensus mechanism essential to validate transactions can be time-consuming and energy-intensive. Bitcoin blockchain network only processes about seven transactions per second.

Another issue is that cryptocurrency wallets frequently hold the private keys important to access them, therefore potentially exposing the information to cybercriminals.

On 31st October 2019, Blockchain.News learned that FCH network is developing the next-generation blockchain alternative that seeks to address those blockchain weaknesses.

How Does FCH Network Work?

FCH blockchain network is poised to take a business-focused approach that improves security, scalability, and efficiency. It is the next-generation blockchain alternative that aims to achieve this mission by making partnerships with other organizations in specific verticals such as mobile wallets to offer wide-ranging solutions for businesses.

FCH is introducing its Atmos 2.0 protocol in partnership with SignKeys – a secure enterprise wallet provider – and other platforms. Such partnerships will enable businesses to leverage the benefits of blockchain without being slowed down by their limitations.

FCH is rolling out a new blockchain network as a consortium of companies which will solve not just payment demands, but also other solution verticals.

FCH network features a scalable, high-performance, and robust blockchain protocol with high-security applications for functions (like tokenization and marketing) and an identity management solution.

FCH’s Atmos 2.0 protocol fixes scalability problems based on its dxPoS (delegated cross-chain proof-of-stake) consensus mechanism. Also, it is compatible with the industry-standard ERC-20 protocol pioneered on the Ethereum blockchain.

FCH’s dxPoS goes further in two steps. First, it safeguards against any single XF holder from getting a majority stake of the total number of tokens. It, therefore, controls the network by putting potential validator candidates to a voting process. On the second note, it houses such a democratic process on the transparent Ethereum network.

FCH integrates this more secure and efficient solution with the SignKeys Enterprise mobile wallet that validates the identity of delegates and stores their identity attestations on the blockchain using the FCH.ID protocol.

FCH runs hardware security modules to build a real possibility for businesses to onboard fiat.

Due to its secure innovations, FCH blockchain can scale up to 100,000 transactions per second that is a unique opportunity for businesses.

FCH network provides real solutions to various applications such as financial inclusion, identity services, B2C and B2B operations, and others.

FCH solutions allow all business assets to be exchanged and tokenized without intermediaries or central authorities. The blockchain can accommodate a wide variety of mobile platforms like microloan services, marketing flows, and even reward programs.

Businesses that utilize the SignKeys and FCH blockchain also get peace of mind from FCH’s guaranteed of asset-backed currencies it holds. Currently, the wallet supports more than 250+ cryptocurrencies and not limited to cryptocurrencies assisting bridging the gap between non-blockchain solutions.

Besides that, FCH blockchain solves issues such as privacy, scalability, and “too hard to use” problem associated with blockchain application.

FCH is a fintech solution, which is well-positioned to help businesses and enterprises leverage the efficiencies of the blockchain with zero weaknesses. Moreover, partnerships beyond affiliating with SignKeys are beginning to boost FCH’s outreach.

One of the partners is CoreLedger, an exchange and tokenization platform. It is a company that combines an asset-trading platform, tokenization, and a specific type of exchange. The company is already working with many established organizations like commodity-type exchanges and banks that will be running on FCH protocol.

Businesses and enterprises interested in the blockchain world are looking for practical solutions established on a foundation of beneficial partnerships and technology. FCH thus offers a complete framework for user enrolment, including secure asset tokenization and a mobile multi-signature wallet-based identity management platform.

Compared with Bitcoin blockchain 1.0, FCH blockchain 2.0 appears much more diverse in terms of different technological developments and forged ahead into new different industries apart from the financial sector. FCH’s Atmos 2.0 protocol is compatible with open-source protocol on the Ethereum blockchain 2.0.