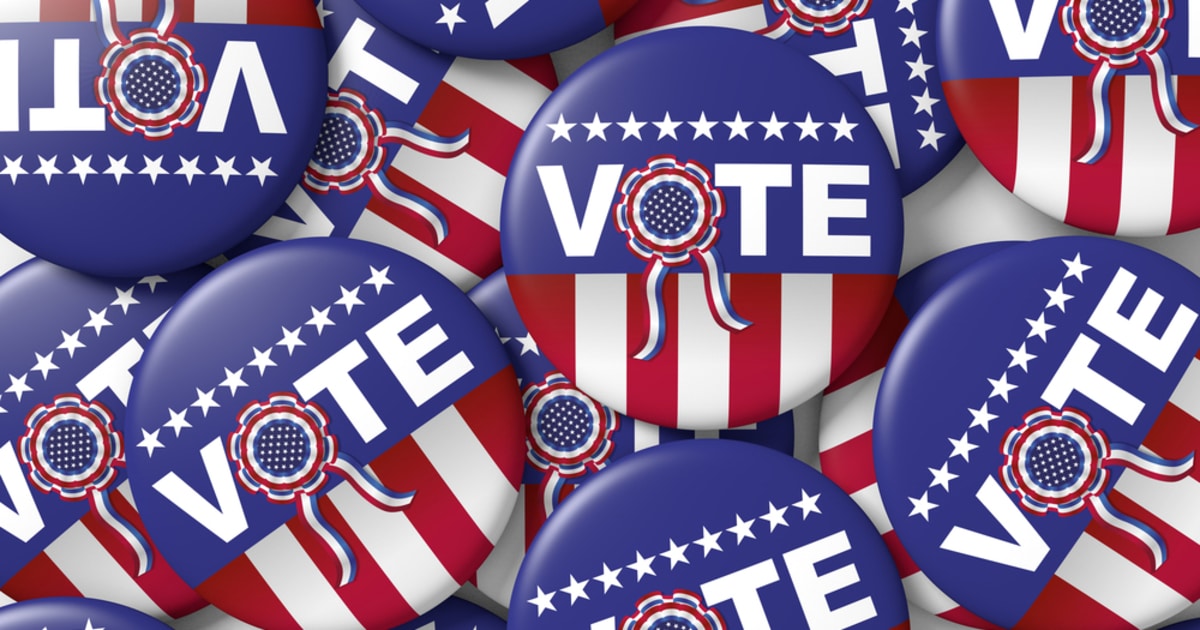 The news about the possibility of Associated Press publishing the results of the US presidential elections involving the major contenders including incumbent President and Republican Party candidate Donald Trump and Democratic Presidential Candidate and former Vice President Joe Biden broke out in October.

The initiative is in conjunction with Everipedia, a blockchain-based encyclopedia. The Associated Press uses Everipedia's Oracle software to publish US election race calls. Voting data will be cryptographically signed and published onto the blockchain, to bring data on and off the blockchain to communicate securely between different parties in a trustless manner.

The dynamics of the reporting are such that once the result data is verified as authentic, it is then posted to the Ethereum and EOS blockchains, which are also available on Everipedia’s site.

At the time of writing, Associated Press has called and recorded 46 out of 52 states making up the US. Of these calls, 23 states are for Trump while 23 states have been called for Biden so far.

Governments around the world are now beginning to see the potentials of blockchain technology in conducting free and fair elections. Back in August, India’s Election Commission proposed using blockchain technology as a solution for bringing transparency to remote voting in a discussion involving voting issues.

A similar move had also been made in the United States. Specifically, in the Ohio House of Representatives, Democrat lawmakers proposed a new voting system based on blockchain as part of their elections law overhaul bill. The system will be used to count and track the votes of military personnel stationed outside of the US and registered to vote in Ohio.