In the Ohio House of Representatives, Democrats have included a new voting system pilot based on blockchain as part of their elections law overhaul bill. The system will be used to count and track the votes of military personnel stationed outside of the US but registered to vote in Ohio. 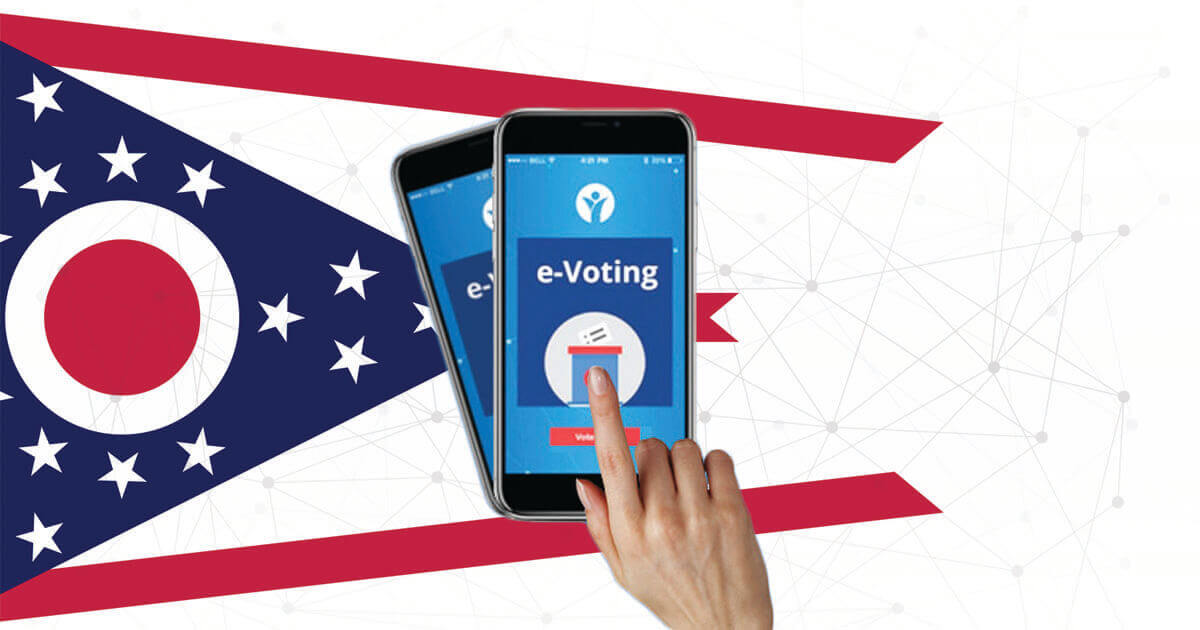 On May 5, the Ohio Democrats introduced the elections overhaul bill which requests the set up of a pilot program for blockchain voting specifically for Ohio registered U.S military voters stationed overseas.

The bill was introduced by Democrat Reps. Beth Liston and Michele Lepore-Hagan with the signatures of 16 other Democrat party members.

While no technology vendor has been named as of yet, the proposal is explicit about the role that blockchain will play in the new system. Should the bill be passed, the votes of military personnel will be encrypted, transmitted and be protected and secured by blockchain technology.

A board of elections would be selected and then physically print the incoming military votes for counting. The selection of the election board responsible for the counting falls on the Ohio Secretary of State, Frank LaRose, as the bill reads, “The Secretary of of state shall select the boards of elections that shall participate in the pilot program.”

Blockchain voting systems appear to be increasingly part of the US Government’s discussion on elections.

The Ohio Democrats' proposed pilot for military members comes at a time when US Congress is also considering using blockchain technology to enable the Senate to conduct remote voting on national affairs during the ongoing COVID-19 pandemic.

According to a Senate staff memo, the Covid-19 pandemic has forced the shut down of many sectors of the society. As the two chambers of Congress have always met in person to conduct deliberation and vote, there is an expressed need to change the system to follow social distancing orders and to protect member voters.

Voting enabled by blockchain could allow the process to be conducted remotely while offering a high level of security. “Blockchain can provide a secure and transparent environment for transactions and a tamper-free electronic record of all the votes. It also reduces the risks of incorrect vote tallies,” read the memo.