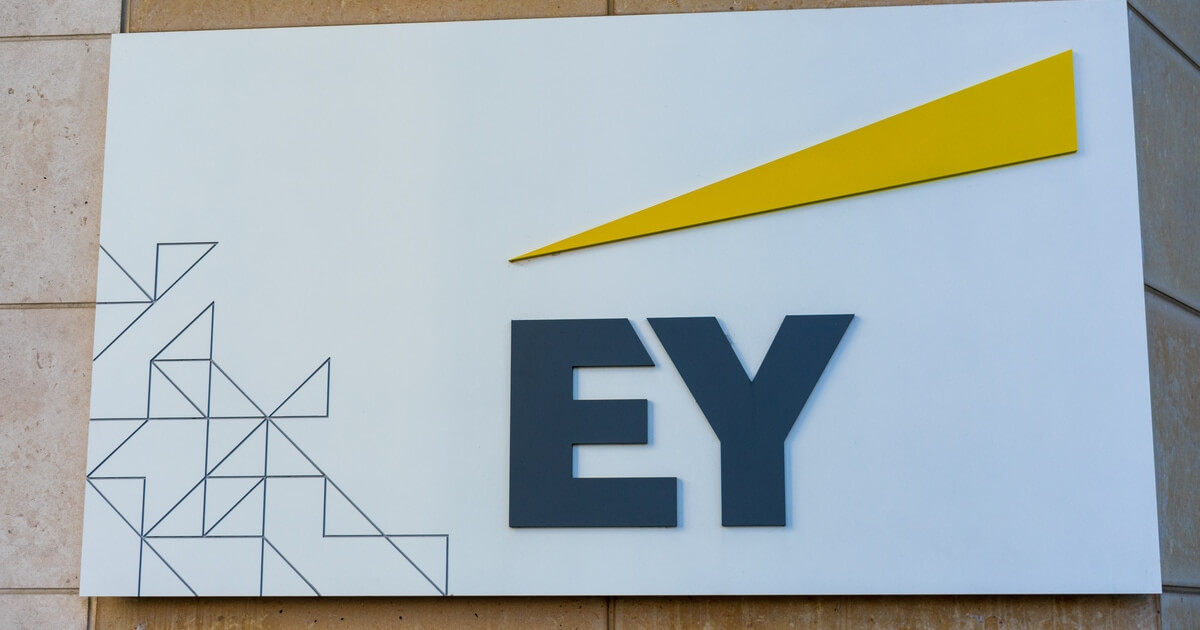 There is viable progress in the integration efforts of many multinational companies to utilize Bitcoin and the scope of blockchain technology as a veritable tool to drive the decentralization of financial services, service rendering, and manufacturing. The latest such company is Ernst and Young which has unveiled its blockchain solutions platform for government fiscal management.

This move by Ernst and Young is an accurate depiction of the boundless opportunities and possibilities inherent in Blockchain technology. In a press release published on Oct.16th, the company announced the launch of EY OpsChain Public Finance Manager (PFM), a blockchain platform that is meant for public funds and is going to increase transparency substantially. 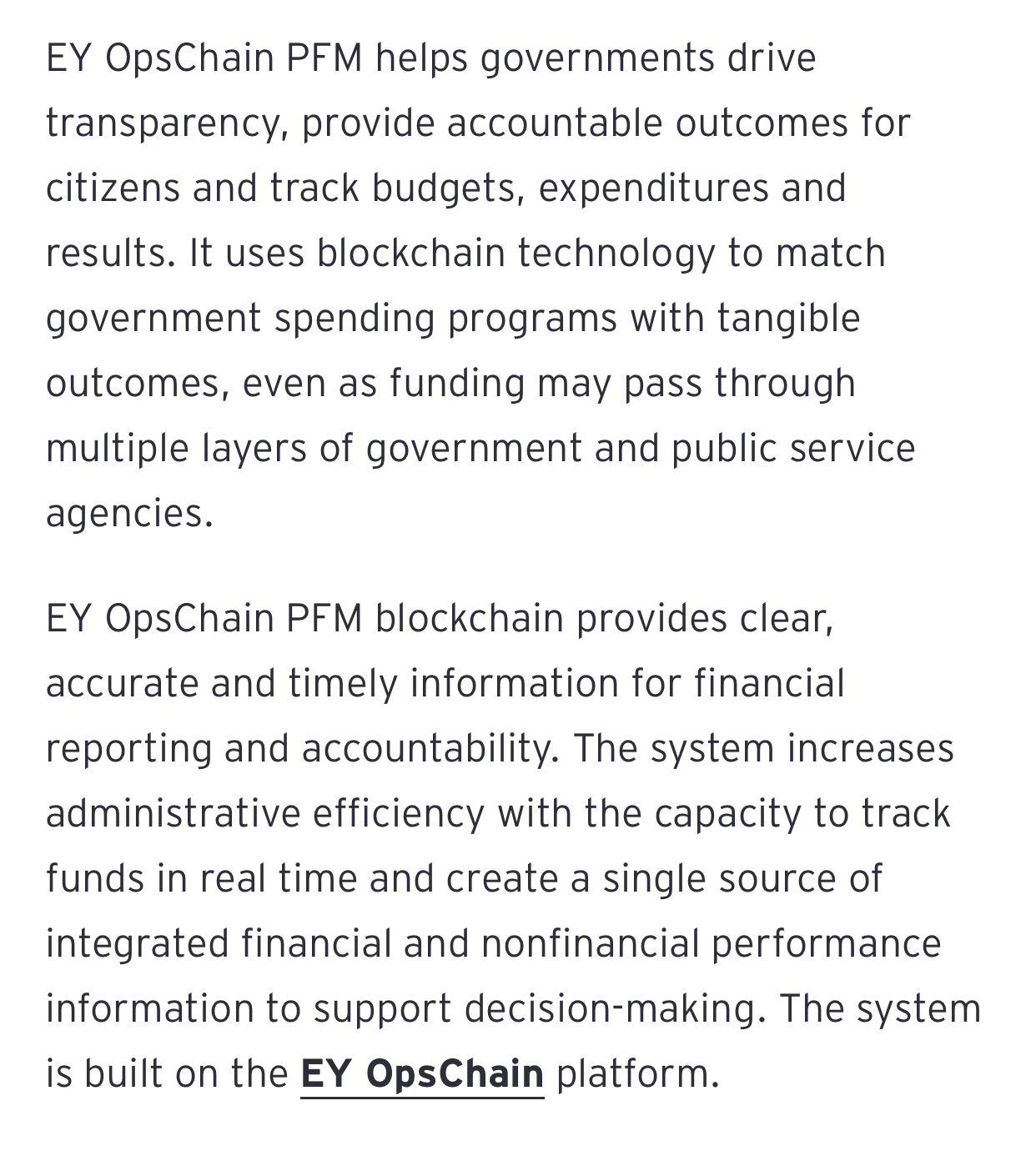 With this proposed blockchain model, records of financial disbursements are stored in the blockchain and will help eliminate the bias and hassles associated with other analytical systems. The public, through this blockchain system, will be able to track in real-time which agencies are given what funds and for what projects.

Understandably, the handling of public funds can be so complicated. Adopting Ernst and Young’s blockchain model for use in government will lend credibility to any existing government institutions.

“Modern public financial management requires focusing on the things that matter most – transparency, accountability and robust evidence for decision-making – all factors that can be enhanced by blockchain technology,”

By this premise, the EY blockchain solution that is currently being tested in Toronto, Canada, is marked as the next game-changer in public financial management wherever it is adopted.