Dogecoin Surges by 12.63% as Token Launches on Coinbase Pro

Coinbase, the top US cryptocurrency exchange, announced today that Dogecoin would be available for trading on Coinbase Pro accounts. 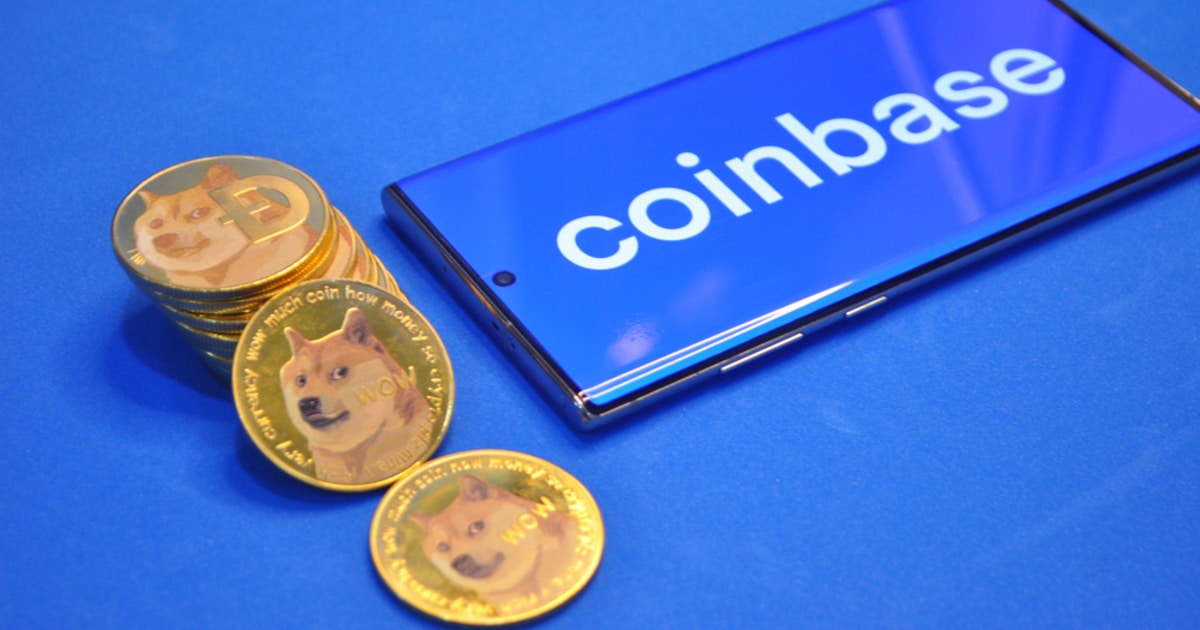 All Coinbase-supported jurisdictions will provide support for Dogecoin (DOGE). If liquidity conditions are fulfilled, trading will start at or after 9 a.m. Pacific Time (PT) on June 3.

Currently, the token is not available yet for trading on Coinbase.com or Coinbase's mobile apps.

However, Coinbase officially stated that Coinbase Pro, as the professional trading department of the Coinbase cryptocurrency exchange, is now accepting inbound transfers from DOGE to Coinbase Pro. Lay the foundation for the subsequent trading of meme-based digital assets.

Coinbase Pro, the professional trading department of the Coinbase cryptocurrency exchange, has accepting inbound transfers of Dogecoin (DOGE), laying the foundation for the broader adoption of meme-based digital assets.

"If at any point one of the new order books does not meet our assessment for a healthy and orderly market, we may keep the book in one state for a longer period of time or suspend trading as per our Trading Rules."

Dogecoin is an altcoin cryptocurrency founded in 2013 based on the popular Doge meme. DOGE is one of the more colourful coins on the cryptocurrency spectrum.

Dogecoin has penetrated the mainstream, endorsed by Elon Musk, but other celebrities such as the billionaire boss Mark Cuban have also embraced the joke cryptocurrency.

According to Coinmarketcap, dogecoin ranks as the 6th largest cryptocurrency, with a market capitalisation of $48,364,910,258.

Dogecoin undoubtedly will be benefited from a positive effect by being listed in the Coinbase Pro. The token has a strong performance in the past 24 hours, increasing by 12.63%.

As early as May 14, Coinbase revealed that it plans to list Dogecoin within the next two months.