The crypto space continues unravelling new milestones, with the latest being Dogecoin (DOGE) entering the top-ten list. Dogecoin, a cryptocurrency founded in 2013 by Billy Markus and Jackson Palmer, has risen in popularity lately, as acknowledged by Santiment. 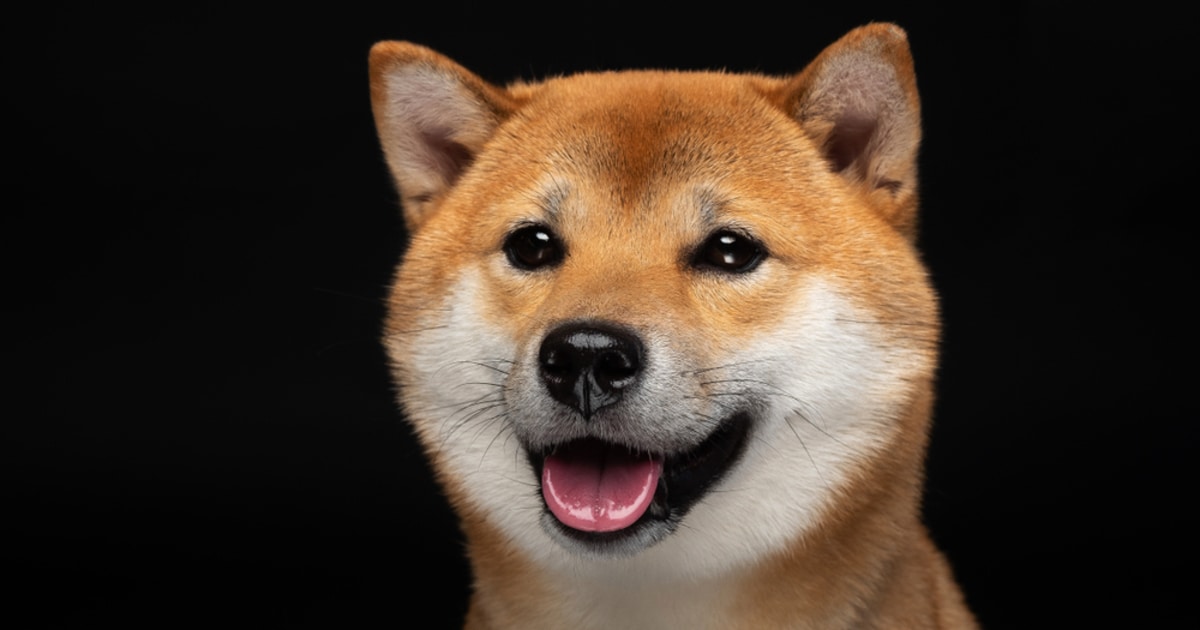 “Dogecoin has really skyrocketed to the 8th largest cryptocurrency asset by market cap after a tremendous +313% week to crack the top 10 and hit an ATH $0.2917 a few hours ago.”

Initially invented as a “joke currency” based on the “Doge” meme featuring a Shina Inu dog, this altcoin has defied all odds to emerge victorious in the crypto space thanks to backing from famous individuals like Tesla CEO Elon Musk and American rapper Snoop Dogg.

At one time, Elon Musk declared that Dogecoin was "the people’s crypto." His comments sparked a new bout of interest among more conservative investors, especially those who had made a sell-off following a massive rally of the coin in a bid to mirror GameStop's gains in the cryptocurrency ecosystem.

Dogecoin accepted as a payment option by NBA’s Dallas Mavericks

As Dogecoin continues to gain traction, the eighth-largest cryptocurrency based on market capitalization was accepted as a payment option for tickets and merchandise bought online by NBA’s Dallas Mavericks last month.

The Dogecoin hype created by Elon Musk seems to have carried on and snowballed as the meme-based cryptocurrency continues going mainstream.

For instance, DOGE is now available at 1,800 ATMs across the United States. Coinflip, the largest network of Bitcoin ATMs, disclosed that it added Dogecoin as an option for purchase due to DOGE’s “popularity and recent mass adoption.”

A partner at SpartanGroup believes that it would be interesting if millennials chose DOGE as their preferred store of value/currency over gold and the US dollar, as they have contributed greatly to DOGE's skyrocketing price appreciation.