Dogecoin, the meme-based cryptocurrency, can now be purchased directly from Coinflip ATMs in 45 of the 50 US states. 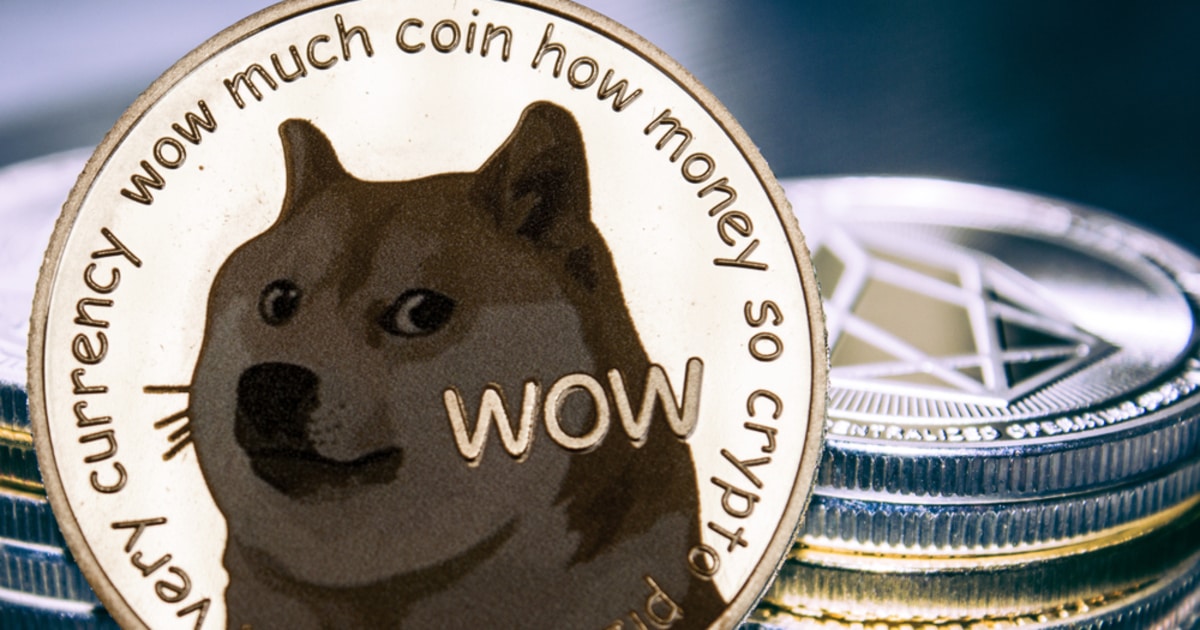 It will be made accessible at 1,800 ATMs across the United States. Bitcoin ATM provider Coinflip recently announced that it has added Dogecoin as an option for purchase due to DOGE’s “popularity and recent mass adoption.” Currently, Coinflip ATMs are installed in 45 of the 50 US states. Coinflip ATMs support Bitcoin (BTC), Ethereum (ETH), BinanceCoin (BNB), Dash, Litecoin (LTC), Link, USDC, and Stellar Lumens (XLM) up to now.

However, with more cryptocurrencies entering the mainstream, it is a huge possibility that the ATM provider will add more crypto assets to its options in the future. Dogecoin gained a lot of traction thanks to Tesla and SpaceX founder Elon Musk tweeting about it. The cryptocurrency rose by 25% within minutes of Musk tweeting a simple “Doge” on his account.

On more than one occasion, Musk has sent Doge on a bullish rally. Previously he said, “Dogecoin is the people’s crypto.”

On top of Elon Musk playfully pumping the coin, DOGE has also received backing from Reddit group WallStreetBets (WSB), who was responsible for GameStop shares shooting through the roof. After GameStop’s hype died down, the retail investors turned their attention towards cryptocurrencies. Thanks to WSB hyping DOGE, the cryptocurrency’s price soared by 85%.

NBA Dallas Mavericks owner Mark Cuban said to Forbes that DOGE gaining attention may be a good thing for the cryptocurrency industry. He explained:

“Doge gives you a better chance of winning than a lottery ticket all while teaching the economics of supply and demand and introducing people to crypto assets. I truly love it as the lowest cost economics teaching tool available that entertains at the same time.”

Currently, the meme-based cryptocurrency is up approximately 4% in the last 24 hours and its market capitalization has overtaken that of Wrapped Bitcoin (WBTC), sitting at $6.6 billion.