Deutsche Boerse, a marketplace organizer for the trading of shares and other securities, has revealed that it will be delisting Coinbase's shares from both the Xetra platform and the Frankfurt stock exchange. 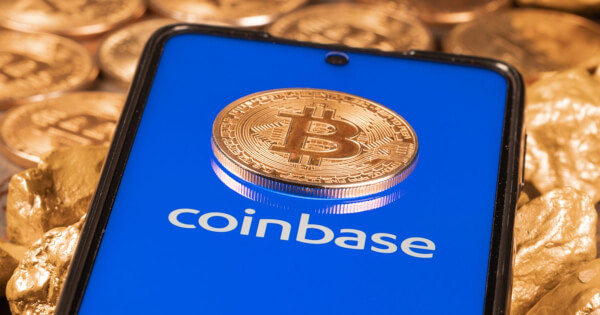 According to a Reuters report on the matter, the delisting is necessitated due to missing reference data and will take place by the end of Friday’s trading session.

Coinbase made a historic debut on the Nasdaq stock exchange last week, a public listing that saw the company’s valuation surpass $100 billion. The market entry of Coinbase has resulted in the trading platform becoming the biggest crypto exchange in the United States by market capitalization.

However, the missing reference data on the German exchange will halt Coinbase trading until further notice. Furthermore, Clearstream, a Deutsche Boerse subsidiary, and a key player in the E.U clearing system, says it will stop settling trades in Coinbase shares on the Frankfurt stock exchange from April 23 for regulatory reasons, unless an LEI is provided.

Up to a Rocky Start?

The Coinbase public listing came with a tremendous media hype that apparently did not warrant such a rocky start. While the missing reference data was a mistake that can be attributed to no one in particular, and can be easily solved, Coinbase shares trading on the Nasdaq has also lost steam from the share price at listing. The shares are currently priced at $311.92 atop a market capitalization of $62.13 billion.

As a company whose growth is correlated to Bitcoin (BTC), and the broader cryptocurrency market, the ongoing drop in the market might have had a spillover effect on Coinbase shares. The resuscitation in the global cryptocurrency industry may therefore also translate to Coinbase shares and push them higher.