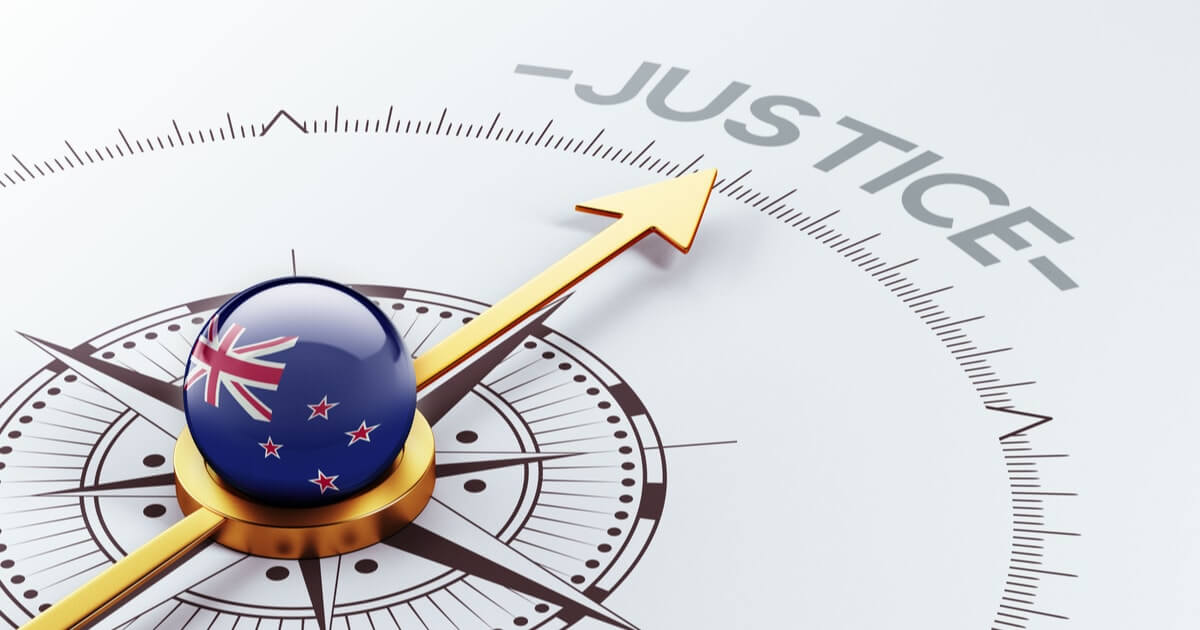 Customers of New Zealand-based Cryptopia exchange have received good news as the High Court of Christchurch has ruled that they are entitled to their funds that are being held on the cryptocurrency platform.  As a result of a hack last year in January, Cryptopia lost about 9.4% (US$17.85 million) of its total crypto holdings. Police still have not disclosed any real suspects throughout their investigation.

The crypto exchange tried to re-open two months later but was placed into liquidation in May 2019 as the breach had cost the exchange its reputation. In December 2019, Cryptopia employed Grant Thornton as a liquidator who later stated that the process of offering clients refunds would take some time because the recovery of the funds was a complex task.

At long last, Cryptopia clients may be one step closer to recovering their funds. Justice David Gendall of the High Court in Christchurch, New Zealand, delivered a significant ruling that customers are entitled to the digital assets they held in Cryptopia accounts. Justice Gendall has officially admitted that the crypto assets held by the company’s liquidators don’t actually belong to Cryptopia because the firm was holding them on behalf of its clients. Thus, it gives customers the right to claim them back. But according to the ruling, liquidators will have the right to charge a fee for the liquidation of Cryptopia.

In the 74-page landmark judgment, Justice Gendall said that cryptocurrencies are properties under the definition outlined in Schedule 2 of the country’s Companies Act of 1993. The High Court judge further stated that the cryptocurrencies mixed into co-mingle wallets are owned by the account holders and not assets of the company.

The legal battle before the High Court was between the customers of the exchange or the creditors of Cryptopia. The High Court judge sided with the former, as he classified cryptocurrency as property and not as simple debt.

While the $18 million stolen has not yet been traced, the crypto exchange continues holding crypto assets worth $101 million on the platform.

The ruling implies that Cryptopia’s liquidator can begin the process of returning clients’ funds. Grant Thornton has had a difficult task since he assumed his duties last year to find out which funds were held by specific customers to fast track the refund procedure. The process might have taken some time before customers’ refunds are credited. Clients’ funds were held in co-mingled wallets, something that breaches anti-money laundering requirements. This implied that customers would never receive their funds. But the New Zealand judge has finally thrown a lifeline to Cryptopia users.

The exchange owes more than 800,000 customers who are holding a positive coin balance in the crypto platform. The exchange’s 90 shareholders and 37 creditors also have been seeking reimbursements.

Crypto stolen due to lack of security

KPMG, one of the big four accounting firms, estimated that since 2017 over $9.8 billion in cryptos have been stolen by hackers because of poorly written code or security issues. Criminals use what is identified as “the dark web” to facilitate massive crypto theft. It is an easy act without any tech skill to carry out cybercrimes like ransomware. The necessary malware, which comes with customer service, costs as little as $1.04 but can cause huge damage. The dark web is accessible through special software that enables criminals to remain untraceable and anonymous.

Exchanges have become a key target for hacks, which have led to massive losses from customers. Criminals have been taking advantage of unregulated businesses, which are handling large sums of customers’ money. Although several exchanges have grown rapidly as trading has taken off, they don’t improve cybersecurity. The situation has created difficult questions for national governments regarding how to regulate the industry. Some nations, like the US, China, Russia, have taken a tough approach, while others have taken a laissez-faire approach.