Blockchain and cryptocurrency investment scams have risen and have reached $900 million New Taiwan dollars ($30 million) in Taiwan last year, according to Gao Hongan, a political figure in the country. 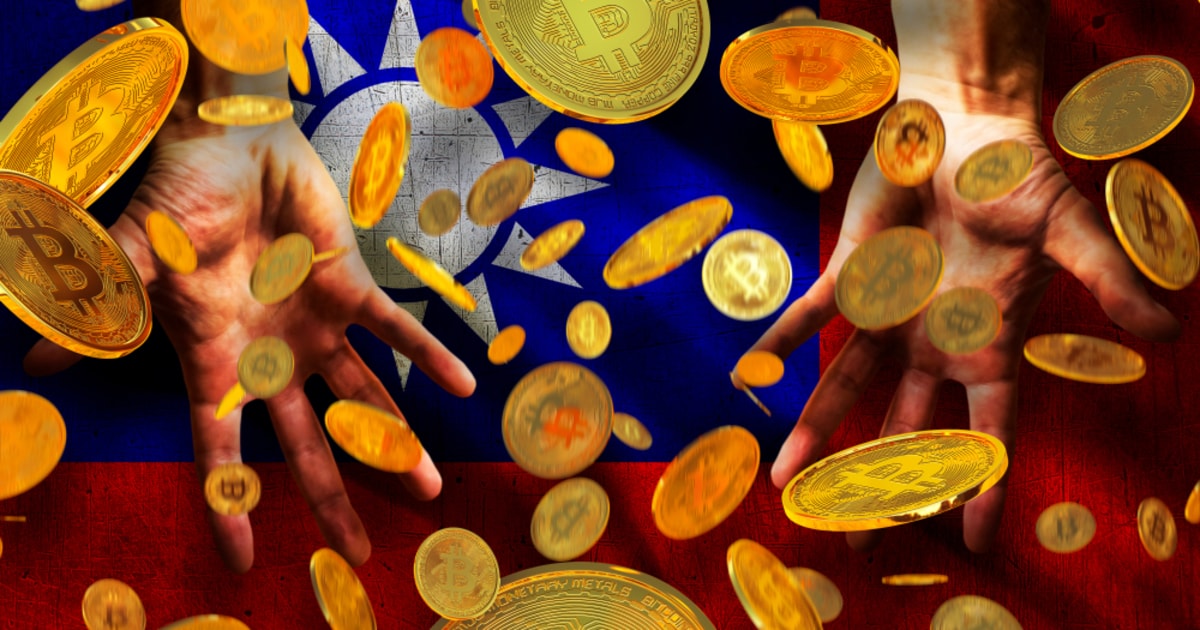 In a press conference, a video showed the devices produced and distributed related to these scams, including credit cards and mobile network cards.

The fraudsters involved in his case used the Hong Kong extradition protests as a reason to take his credit card details and the coronavirus outbreak as an excuse as a delay for the refund.

Hong Zhenzhe, the Head of the Banking Bureau of the Financial Management Commission said that investors must understand risks involved before investing in cryptocurrencies. He warned that if the investment vehicle provides a much higher return than the traditional market, it might be related to illicit activities and fraud.

Bitcoin, Ethereum, and blockchain have become buzz words, while blockchain’s efficiency and convenience for issuing new tokens and price volatility have attracted a substantial amount of speculations and scams.

Famous cryptocurrency scams are such as Plustoken has resulted in investors suffering a scale of around 200,000 BTC.

There are also other types of scams like cryptocurrency exchange bankrupt and cryptocurrency stolen. With regulation become a norm, even some popular projects are facing class actions, like Binance, EOS, and even Telegram.

Recently, an American fugitive has been wanted for a $722 million crypto scam and was arrested in Indonesia due to child sexual offenses.

Previously, the federal trade commission published a page on "what to know about cryptocurrency," which highlights the difference between cryptocurrencies and the US dollar.