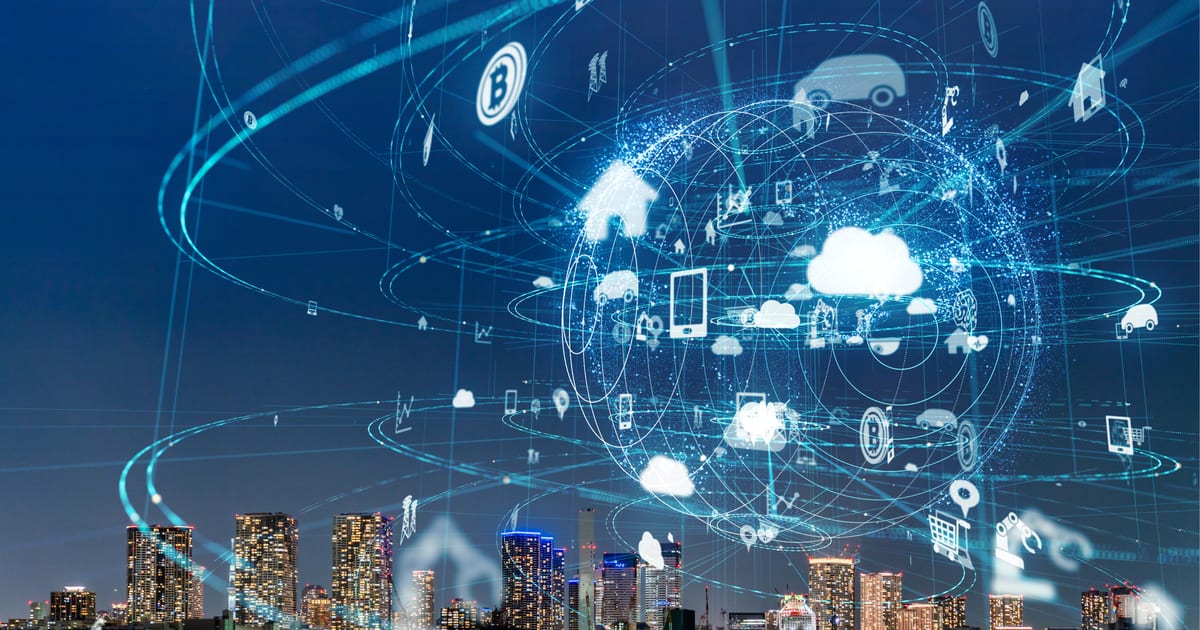 As announced by the company, the support is a gift of a 4-year-based partnership whose monetary value was undisclosed.

The backing will help foster the research into the Bitcoin network while also digging into the protocol’s security as well as its underlying innovations. Per the defined goals of the support, Crypto.com said the gift is “designed to support continuing research efforts into the stability of fee-based rewards and software to provide strong robustness and correctness guarantees.”

“MIT’s Digital Currency Initiative is playing a critical role in building a sustainable blockchain ecosystem, in particular by fortifying Bitcoin’s underlying protocol,” said Eric Anziani, Chief Operating Officer at Crypto.com. “We are excited to further support blockchain research across the globe with such an esteemed institution and help accelerate the world’s safe transition to using cryptocurrencies.”

The entire backing of research initiatives notably aligns with Crypto.com’s efforts in related moves, which it publishes on a monthly basis in collaboration with members of academia. The exchange’s focus on pushing forth blockchain and crypto innovation spans other universities beyond MIT. The trading platform also backs the “Secure Blockchain Initiative at Carnegie Mellon University, advancing on-chain safety.”

“Our research has shown over and over again that from Brazil to Australia, high-security standards are one of the top criteria for choosing crypto products,” added Dr. Henry Hon, Head of Research at Crypto.com, adding that  “DCI’s research focuses on the security of one of the most widely adopted coins on the planet, a goal we want to support.”

Over time, trading platforms have assumed to advance crypto education in a bid to foster massive mainstream adoption across the board. From the launch of its app in several languages, including Turkish, to the partnership with regional tech startups, Crypto.com has continued to play a forerunner role in digital currency adoption worldwide.