Ahead of Bitcoin’s much-awaited halving event on May 12, a group of miners alleged Bitmain’s latest “Antminer” deliveries were defective and led to losses for investors. 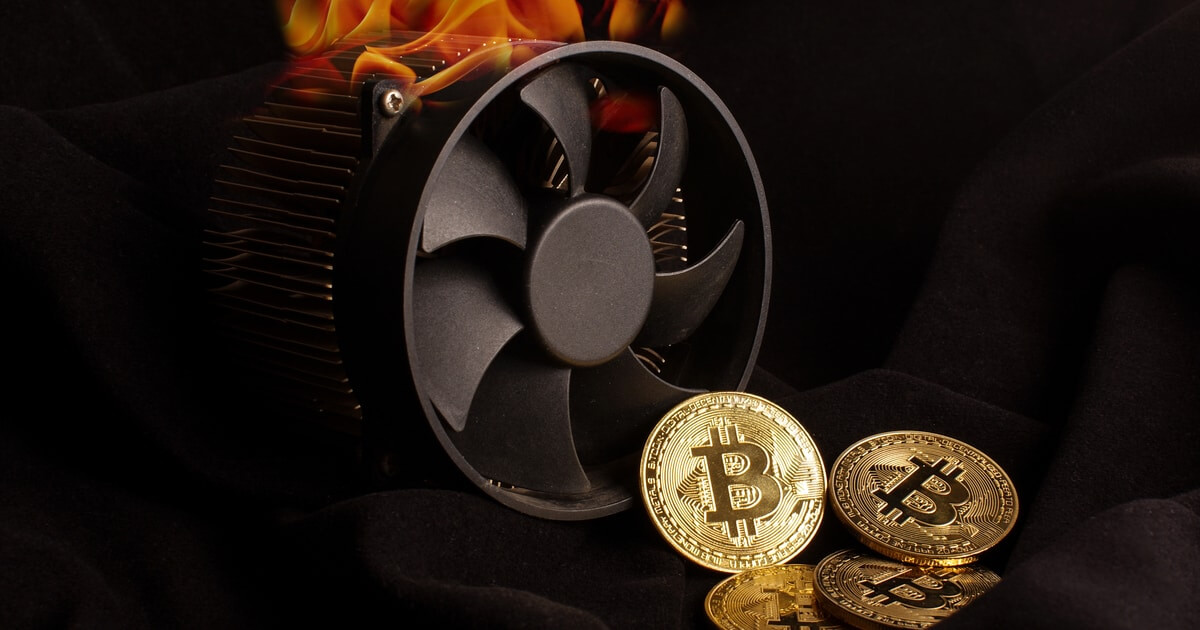 Arseniy Grusha, head of US-based mining firm Wattum, noted multiple issues with the February batch of purchased Antminers, as per a LinkedIn post on May 4. One in three units were found “defective” - with 32 units returning software errors and 99 units working on just single “hash boards.”

Grusha later explained in a chat group with his followers, that he had purchased over 400 Antminer S17+ miners from Bitmain in February 2020, after an initial month-long delay due to the ongoing pandemic at the time. But one month into operation, 30 percent of the mining machines threw up various hardware and software glitches. Some sixty units did not work “straight out of the box.”

The entrepreneur noted a “defect rate” of up to 5 percent of the total order is accepted and even expected in the mining business. However, such a botched order has never occurred previously.

Grusha’s woes come right before Bitcoin’s halving event on May 12, with the entrepreneur presumably losing a significant amount of money in block rewards. On the Telegram group, he confirmed sending a mail to Bitmain requesting repair of defective units and a possible refund.

At the time of writing, the Telegram group has over 170 members, most of them miners who faced similar issues. Mike Hamilton of mining startup Griid placed a mammoth order of 1800 mining units, noting over 700 machines had “at least one hash board down” after three months.

Chris Wallin, whose company was not disclosed, indicated all 26 ordered units operated at 500 Th/s, less than half of the required 1900 Th/s to mine Bitcoin. Husam Wadi, another miner who faced burnt hash board issues, said: “This is the last time I am buying from Bitmain.”

Despite the troubles, Bitmain posted impressive revenues for Q1 of 2020. As Blockchain.News reported earlier, the mining giant earned over $300 million this year, with growth in both its bitcoin mining and A.I-centric businesses.