Bitmain, one of the largest mining equipment makers globally, has reported revenues of $300 million thus far in 2020. While its business has faced turmoil in recent times, the core strategy continues to reap benefits. 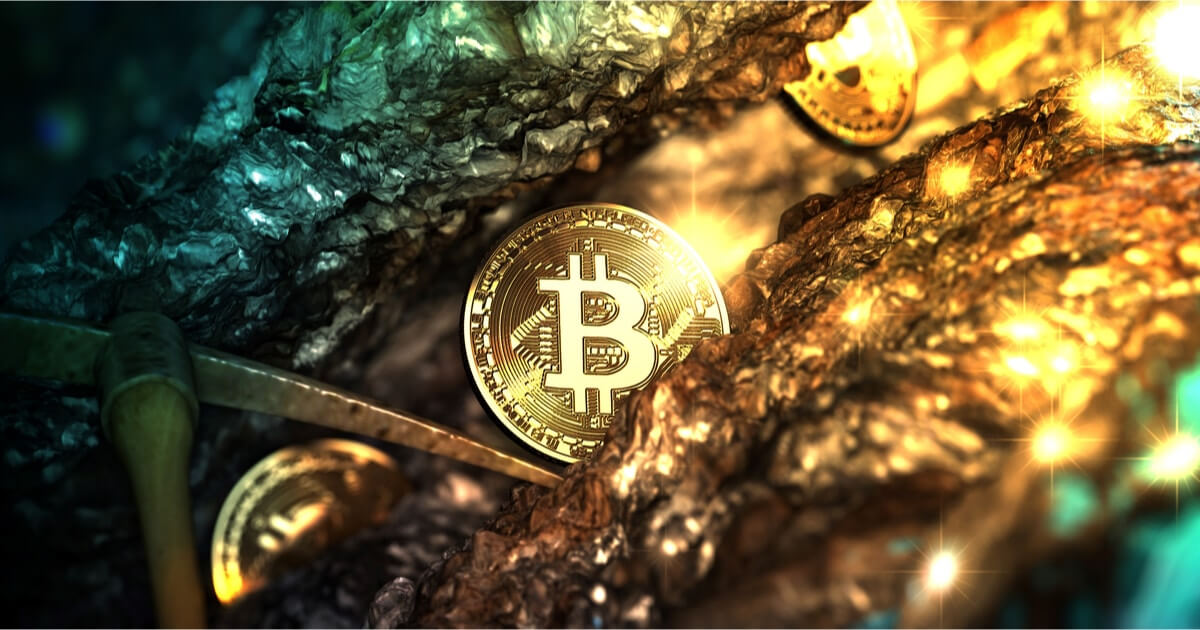 As per a report on Chinese daily Weixin, Bitmain enjoyed a successful first quarter even as businesses faltered around the globe due to the ongoing Covid-19 pandemic. The firm is said to have launched four new mining farms this year and saw increased hash rates on two older facilities.

Bitmain’s new A.I.-centered unit has also grown rapidly. In 2019, the firm announced diversifying from bitcoin mining as the field turned increasingly competitive and resource-intensive. The mining maker now produces proprietary A.I. chips to power systems and processes, with the report stating a significant chunk of revenue was attributed to Bitmain’s A.I. division.

As a means of rewarding loyalty, Bitmain paid “millions in bonuses” to long-term and dedicated employees. Up to $10,000 (70,000 yuan) per employee was distributed, presumably on criterias such as rank and seniority. All payouts will be processed on May 1, 2020, the report said.

After the Unrest, Revenues a Surprise

The report turns eyeballs for those following the crypto market since 2017. In the past, Bitmain had been increasingly vocal about diminishing margins and was even considered as one of the “biggest victims” of the multi-year bear market.

The ongoing coronavirus pandemic, which first hit China in early-January, struck miners and traders globally as businesses were forcibly shut down as investors largely moved to cash. Bitmain’s revenues were forecast to be hit greatly, with some critics even seeing a business demise.

Bitmain has seemingly ridden the tide successfully, especially if the revenue report is considered. However, not remains well for the company. The upcoming Bitcoin halving, regarded as one of the pioneer cryptocurrency’s most historic events, will see block rewards cut in half to 6.5 BTC, meaning miners like Bitmain hit by reduced profits and forced to diversify to additional business.