Crypto investors could be more attractive or competitive package in the dating market, a study shows.

Investors who have crypto portfolios are seen as more attractive, more desirable, and more intelligent at 50%, 46%, and 42%, respectively, on dating apps, according to a survey by digital asset platform CryptoVantage. 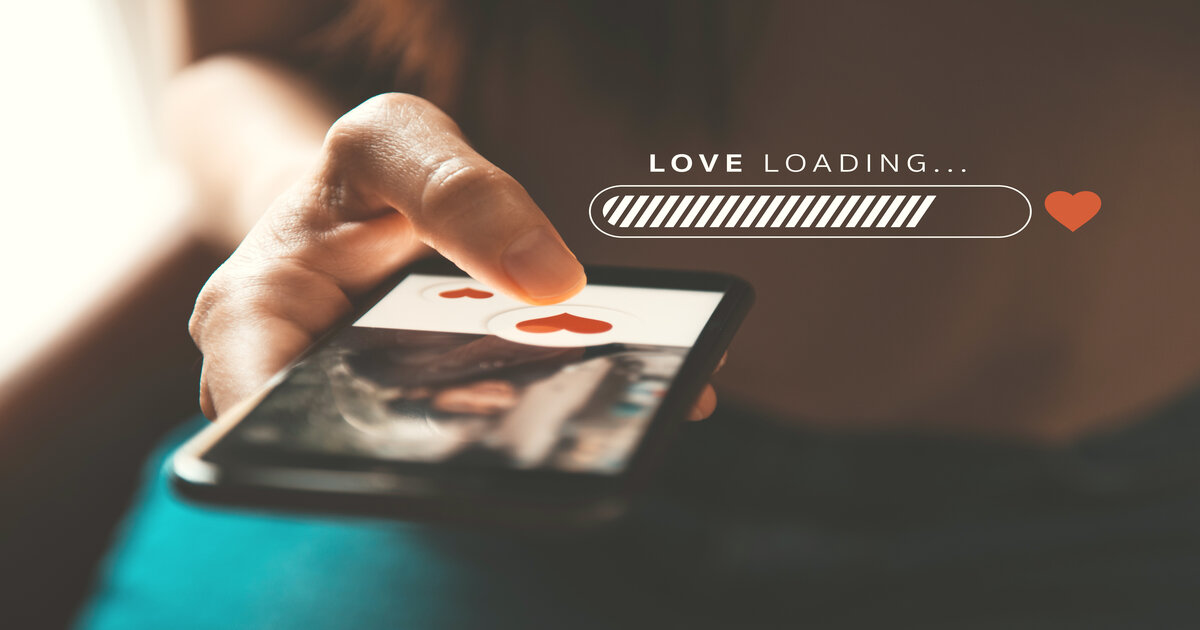 “We found that nearly half of people surveyed deem them to be more attractive than non-investors, and many also shared that opinion regarding investors' desirability, intellect, and wealth.”

“More than three-quarters of respondents would swipe right on someone who mentions being a crypto investor in their dating app, and 55% said they are more likely to go on a date or meet up with someone who invests in crypto.” The CryptoVantage survey interviewed 1,002 Americans and found out that crypto equalled cuteness. The study pointed out:

“Who knew that curating a digital wallet made you more desirable? Your involvement in cryptocurrency might be the difference between landing that second date or not.”

Bitcoin (BTC) emerged as the most influential cryptocurrency to boost someone’s attractiveness in dating apps. The study also noted that about 76% of respondents acknowledged they would swipe right if a person’s dating profile mentioned they were a crypto investor.

“74% of women said they would be likely to go on a second date with someone who paid for the first date in crypto.”

Despite the top perceptions about people using NFTs as their Twitter profile pictures being cool and powerful, the survey noted that caution was necessitated on dating apps. Per the report:

“According to respondents, "cool," "powerful," and "wealthy" are the top three adjectives to describe people with an NFT in their Twitter profile picture. But users may want to think twice depending on whom they prefer to attract: Nearly 1 in 3 men thought NFT profile pictures were ‘cringe.’”

Furthermore, females were nearly twice as likely to unfollow someone with an NFT profile picture than males.

Meanwhile, since dating is a battleground filled with infidelity and deception, blockchain technology is deemed a game-changer that would enhance trust.

Love is in the Chain: Could Blockchain be the Solution to People's Dating Woes?