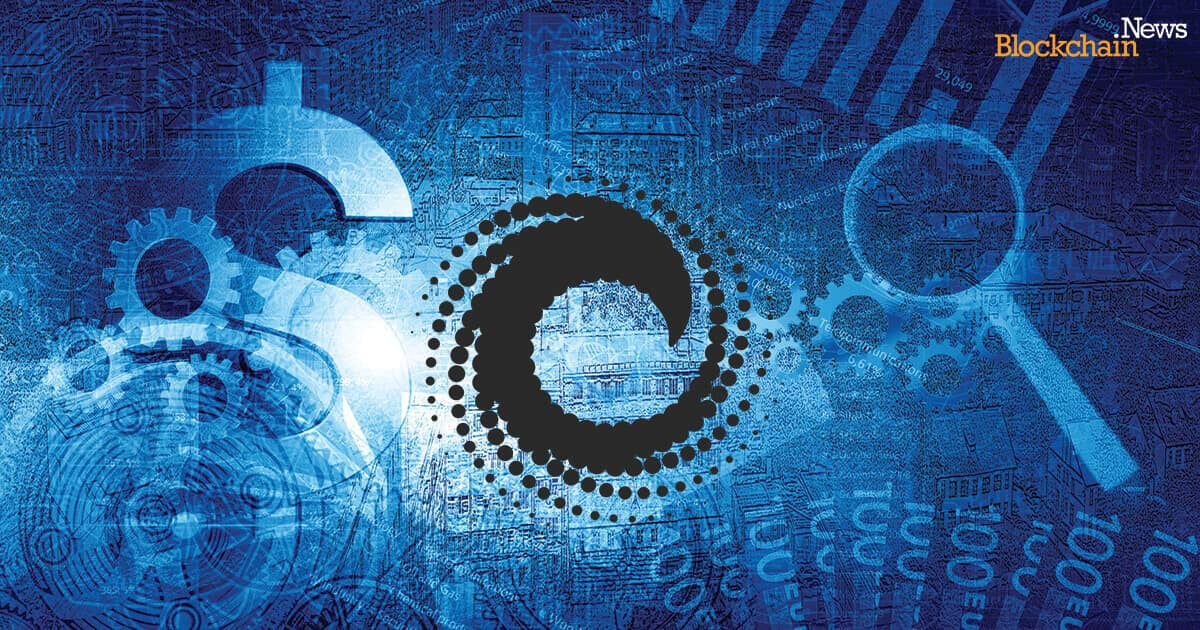 Throughout 2019, Central banks around the world announced that they would be exploring the development and issuance of central bank digital currencies (CBDC).

In a recent white paper entitled Central Banks and the Future of Digital Money—Consensys offers an insightful and practical overview of the potential and risks of CBDC. The research paper also offers an example of how the Ethereum blockchain can be leveraged to design and build a CBDC and takes a deep dive into what the practical implementation of a CBDC would require.

Blockchain-based CBDCs represent a new technology for the issuance of central bank money at the wholesale and retail level, however, the idea of digital money issued directly by a central bank is not new. The white paper highlights that the 1990s and 2000s saw periods of interest among the general public, but these projects were never pursued.

CBDCs are digital assets that are pegged to a real-world asset and backed by the central banks meaning that they represent a claim against the bank exactly the way banknotes work. Central banks will also be in full control of the supply.

The report categorizes CBDC in two distinct ways, Wholesale CBDC to facilitate payments between banks and other entities that have accounts with the central bank; and, the second is Retail CBDC for retail payments.

There are a number of potential advantages for central banks should CDBCs be adopted. It would foster financial services innovation by providing a viable, large-scale payments system for tokenised assets markets. The main difference between a privately owned stablecoin like Facebook’s proposed Libra and a CBDC is that the latter would be risk-free and would not expose users to credit or liquidity risks.

If CBDC is widely used instead of private payment tokens, like Libra, it would also allow central banks to retain sovereignty over their monetary policy in tokenized assets markets which has been a concern of regulators since the launch of Facebook’s Libra foundation.

The white paper highlights this as an important consideration should such tokenized markets come to represent significant portions of the economy. There is also the potential for enhanced regulatory monitoring and enforcement tools, cheaper cross-border remittances and depending on how it is designed, a CBDC could support inclusive finance by providing wide-scale access to risk-free reserves.