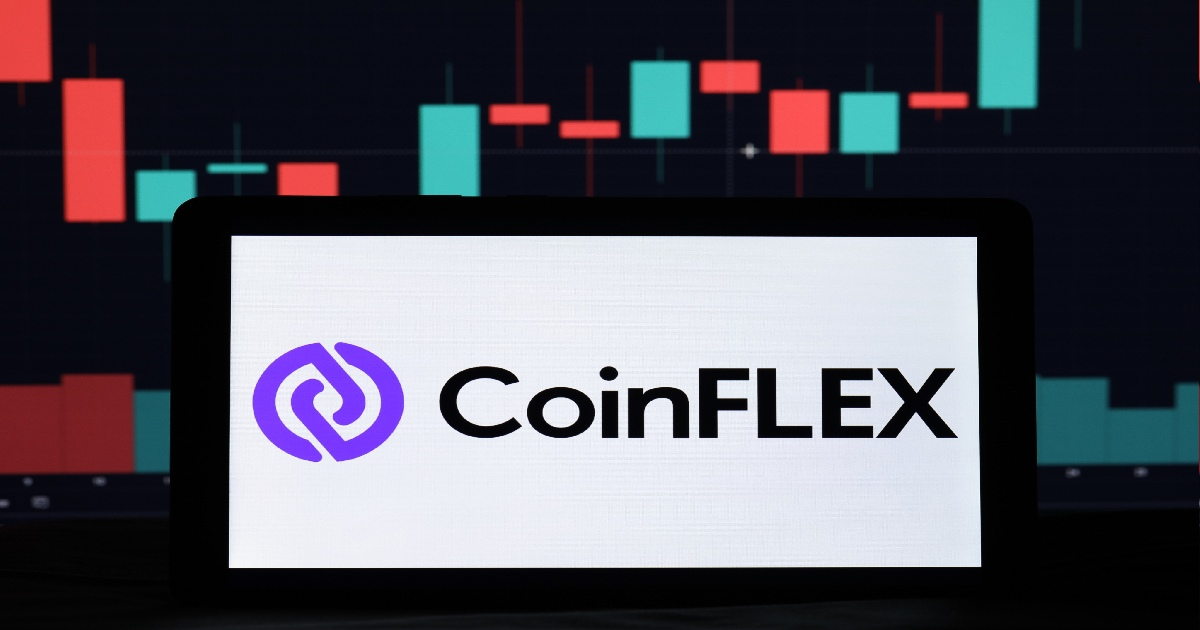 Last Saturday, the exchange further revealed that the total amount owed by the investor is $84 million. The exchange said so after it calculated a final amount of losses from significant positions in its native FLEX token.

CoinFLEX co-founders Sudhu Arumugam and Mark disclosed that the exchange has begun an arbitration proceeding in Hong Kong to recover the $84 million. Founders said that process could take about 12 months before a judgment is delivered.

CoinFLEX co-founders commented: "We have commenced arbitration in HKIAC (Hong Kong International Arbitration Centre) for the recovery of this $84 million as the individual had a legal obligation under the agreement to pay and has refused to do so. His liability to pay is a personal liability which means the individual is personally liable to pay the total amount, so our lawyers are very confident that we can enforce the award against him."

The founders further disclosed that CoinFLEX has signed a joint venture with a certain US-based crypto exchange as part of efforts to revive its fortunes.

Meanwhile, CoinFlex is planning to allow temporary withdrawals from its platform, though with some limitations. On Saturday, the founders revealed a "Locked Funds Plan" for the withdrawals. They mentioned that CoinFlex has been engaging in discussions with creditors, investors, and others, and now the exchange is looking into creating some temporary liquidity for its depositors.

On 23rd June, CoinFLEX halted withdrawals citing "extreme market conditions" alongside uncertainty regarding a certain counterparty. During that time, CoinFlex CEO Mark Lamb clarified that the counterparty is not any lending firm nor Three Arrows Capital.

On 28th June, the exchange announced plans to raise $47 million via a token sale to resolve the withdrawal problem. The withdrawal issues came after a certain individual's account associated with Roger Ver, went into negative equity during the recent market turbulence.

CoinFLEX described the client as a "high integrity" individual, with liquidity issues linked to the recent plunge in crypto and non-crypto markets, who has "significant shareholdings in several unicorn private companies and a large portfolio."