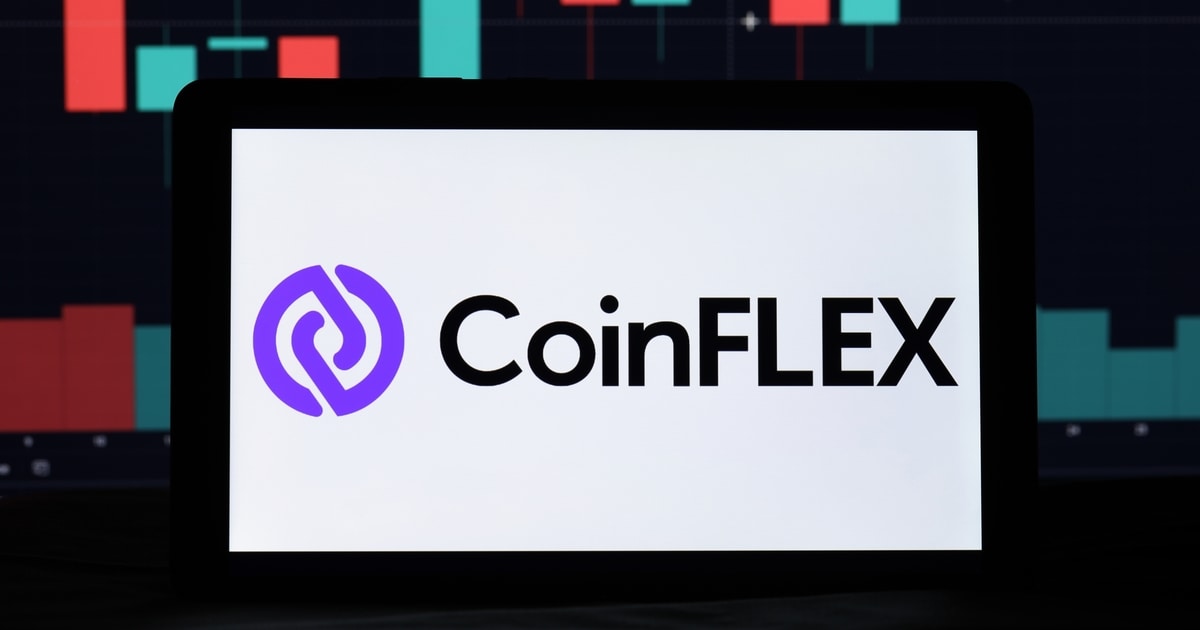 The Bitcoin.com founder's failure to repay CoinFlex has halted withdrawals from the crypto exchange since last week.

Lam's tweet came after Ver denied "some rumours" he was involved. "Roger Ver owes CoinFLEX $47 Million USDC. We have a written contract with him obligating him to personally guarantee any negative equity on his CoinFLEX account and top-up margin regularly. He has been in default of this agreement, and we have served a notice of default," Lamb tweeted.

Lamb also spoke to Fortune, saying, "Roger, individually, is the entity that owes us money."

According to CoinFlex, Ver had a long track record of previously topping up margin and meeting margin requirements in accordance with this agreement.

Lamb also tweeted that the debt is 100% related to his account and that CoinFlex denies any debt owing Ver.

Following Ver's failure to repay and resume withdrawals, CoinFlex announced plans to raise funds by issuing a new token that will offer a 20% annual return, according to a report from Bloomberg.

The cryptocurrency exchange platform on Tuesday said that it plans to issue $47 million of "recovery Value USD" tokens as a solution to re-enabling withdrawals.

It said that the resumption of withdrawals is targeted for June 30 and will depend on the demand for the new tokens.

According to Bloomberg News, Mark Lamb, chief executive officer of CoinFlex, said, "we've spoken to a significant amount of private investors such that we think that at least half of the issuance is going to be subscribed for."

Currently, the token sale is eligible only to non-US sophisticated investors, according to CoinFlex.