Coinbase’s Chief Executive Officer, Brian Armstrong, has expressed his thoughts on the calls from the public that cryptocurrency exchanges should ban Russian users from utilizing their services. 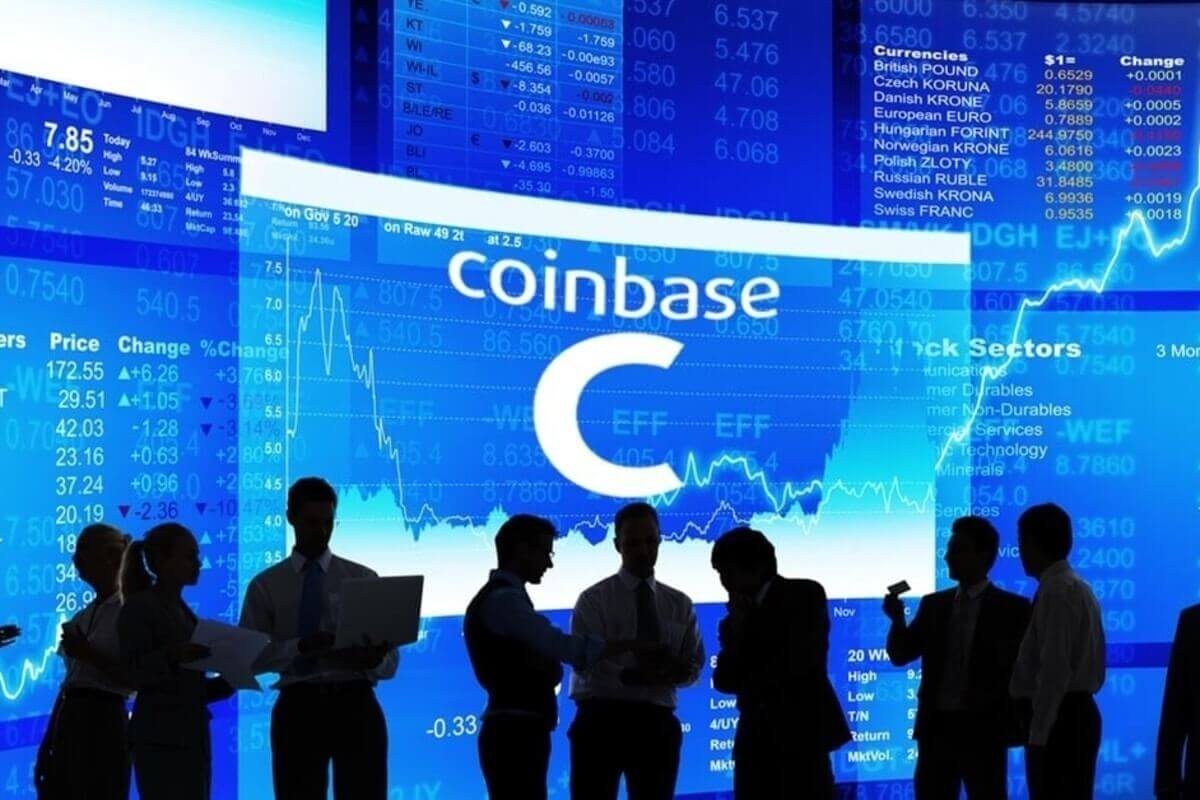 As detailed in a Twitter thread which has become one of the primary ways Armstrong communicates, the CEO says the exchange will not ban Russian users, citing the fact that many citizens are not supportive of the decision of their president to go to war against Ukraine.

While this position remains the path the NASDAQ-listed trading company chooses to trail, Armstrong said the exchange’s position might change if American lawmakers or the Executive decides to issue a new set of rules that will help it sever ties from Russian users.

“In addition, we are not preemptively banning all Russians from using Coinbase. We believe everyone deserves access to basic financial services unless the law says otherwise,” Armstrong said in the tweet, adding that “Some ordinary Russians are using crypto as a lifeline now that their currency has collapsed. Many of them likely oppose what their country is doing, and a ban would hurt them, too. That said, if the US government decides to impose a ban, we will, of course, follow those laws.”

Since Russia began a full-scale invasion of Ukraine on February 24, several governments worldwide have been issuing several sanctions to isolate Russia economically. As the sanctions keep rolling in, companies like payment services giants Visa and Mastercard also announced to suspend their services for Russia to meet compliance with the sanctions.

Many crypto-linked startups such as FlexPool have also stopped their services to Russian users. However, mainstream trading platforms like Coinbase and a slew of others, including fintech firm Revolut are yet to follow suit.

While Armstrong debunked the possibilities of Russian Oligarchs siphoning illegal funds through cryptocurrencies, the crisis with Ukraine is still shaping up, and exchanges might be forced to choose a side if Russia’s aggression continues in the long run.