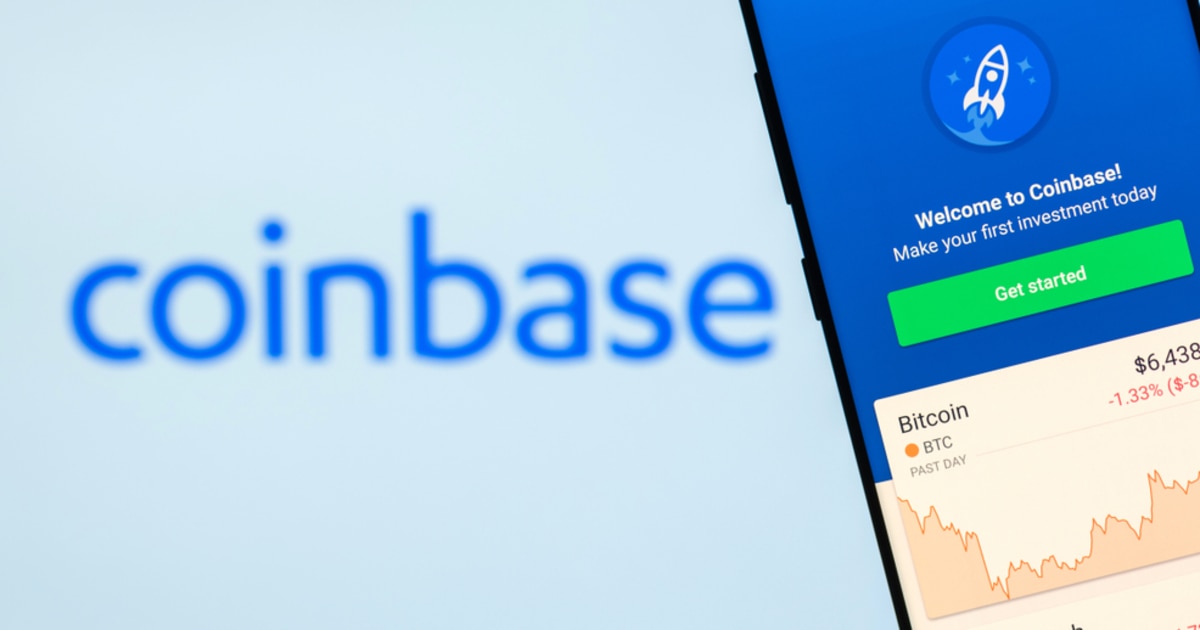 Leading American cryptocurrency exchange, Coinbase is planning to sell its blockchain analytics software called "Coinbase Analytics" to the US Drug Enforcement Administration (DEA) and the Internal Revenue Service (IRS). This decision is not sinking in well with the crypto community because the software will offer identity attribution for domestic and international cryptocurrency addresses to the US government agencies.

The public records show this deal has not yet been materialized, despite the interest of both the IRS and DEA.

According to the document, the “Coinbase Analytics (CA) cryptocurrency intelligence tool provides investigators with identity attribution and [deanonymizes] virtual currency addresses domestically and internationally. CA is known for its accuracy of attribution, which includes some of the most conservative heuristics used in commercial blockchain tracing tools. This is critical in avoiding [a] false positive during target identification.”

The IRS intends to utilize Coinbase Analytics to nab individuals who utilize cryptocurrencies like Bitcoin to undertake criminal activities. Coinbase Analytics is also linked to an intelligence company called Neutrino that was purchased by Coinbase in 2019. Nevertheless, controversy emerged after this acquisition because Neutrino founders were linked to Hacking Team, an Italian spyware firm.

Twitter was abuzz with critics following this revelation. For instance, Jameson Lopp, the CTO, and co-founder of CasaHODL, tweeted that the community would make the analytics software obsolete. 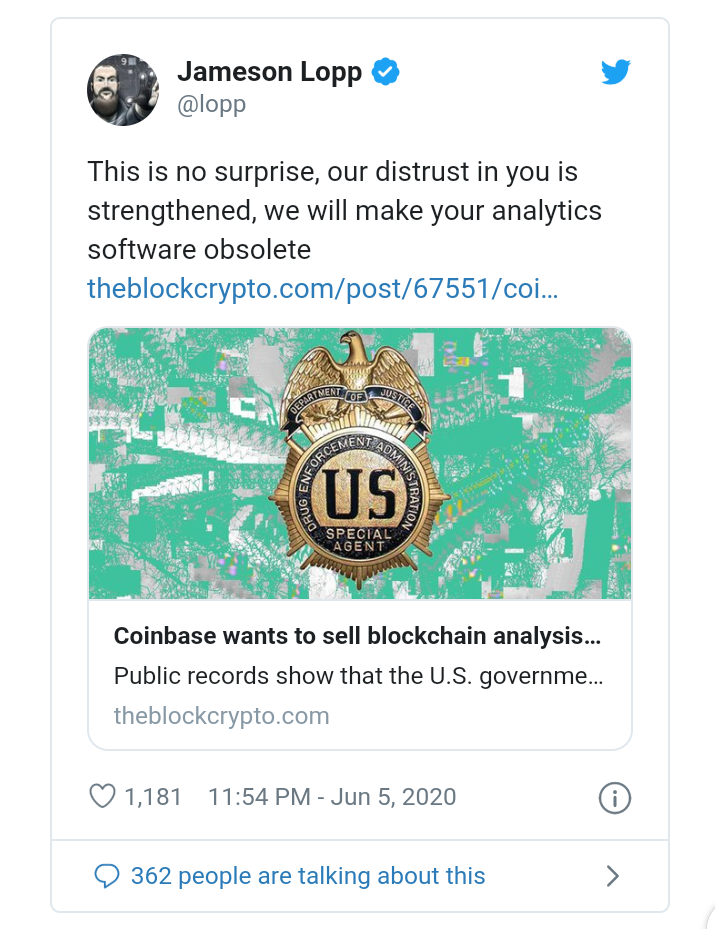 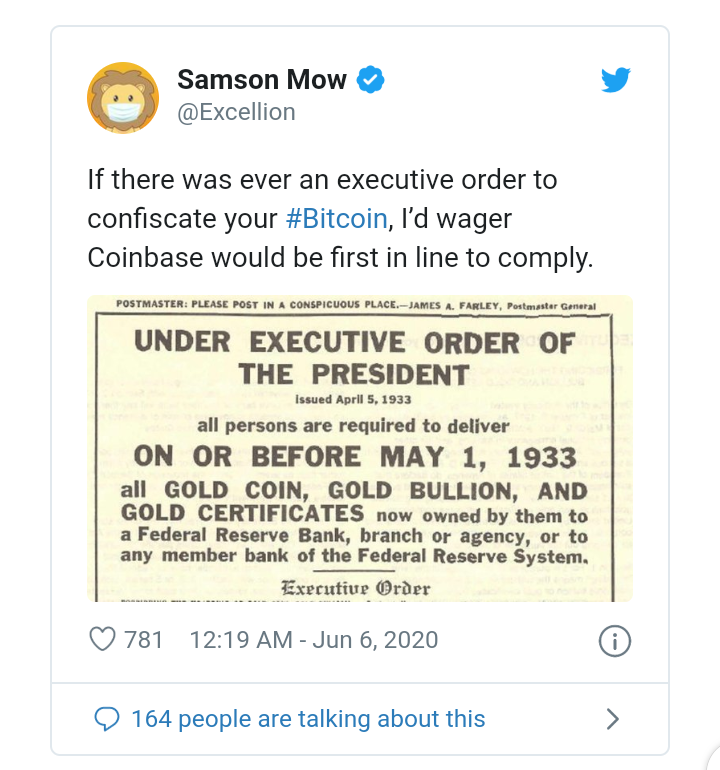 This information has ruffled feathers in the crypto community because Bitcoin is being withdrawn from the exchange.

It seems things are getting out of the frying pan into the fire for Coinbase because it was recently accused of developing the habit of going offline whenever Bitcoin prices became highly volatile.

On the other hand, a previous report revealed that central bank digital currencies (CBDCs) could be game-changers in propelling the crypto market to jump to $1.75 billion by 2027.