The US Treasury Department recently proposed a new regulation, which requires banks and money service businesses such as crypto trading platforms to verify the identities of self-hosted or unhosted wallet holders for any digital asset transaction that exceed $3,000. 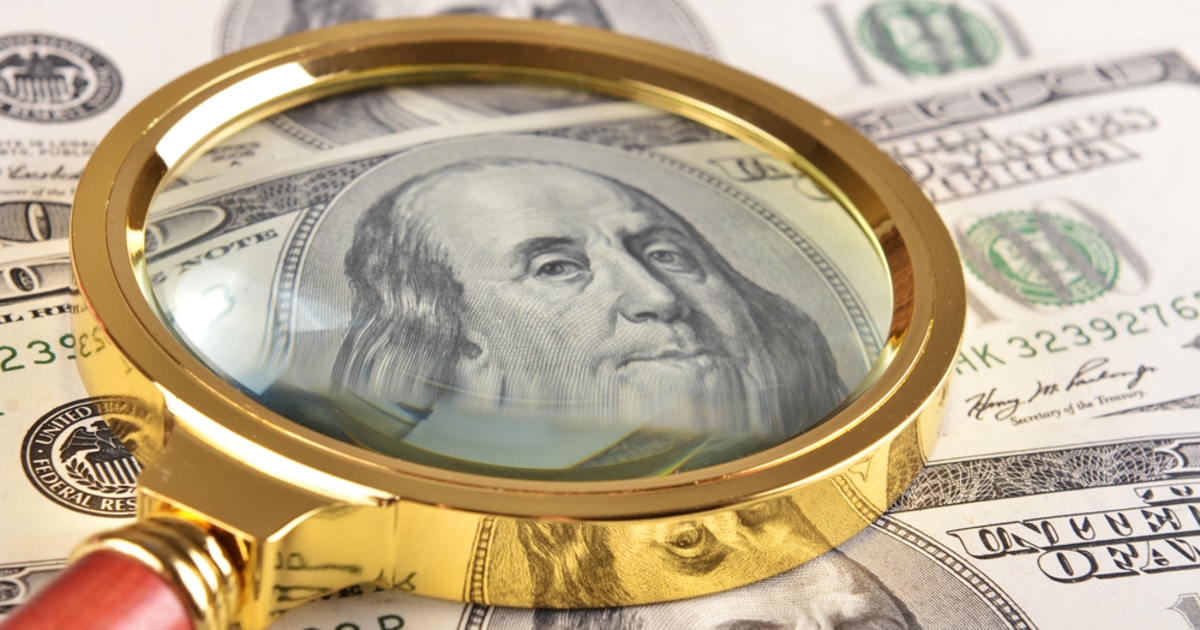 In an effort to address anonymous transfers of digital assets by “bad actors,” the US Treasury Department has launched a proposal to require some crypto users to offer information about their identities. The new plan targets private accounts that allow the holder of a unique digital key to store crypto assets and transact with others directly without going through a financial institution.

Any cryptocurrency transaction that exceeds $10,000 would need to be reported to the Financial Crime Enforcement Network (FinCEN) within 15 days, according to the proposed regulation.

Jeremy Allaire expressed concerns ahead of the proposal

Jeremy Allaire, the CEO of payments company Circle has previously sent a letter to the Treasury Department, calling for an improved regulation that could offer a “meaningful safe harbor” for players within the cryptocurrency ecosystem. Allaire was inspired by word getting out of the enactment of a regulatory ban over self-hosted crypto wallets prior to the proposal.

Allaire has had the opinion that the cryptocurrency industry has been working very hard to prevent the technology from being harnessed by bad actors, which is one of the biggest fears of the Treasury Department. Allaire further advocated that the Treasury Department should give industry players about a year or two to implement technologies that can ensure proper KYC policies and other transaction reporting requirements, to not hinder innovations in the blockchain industry.

Jeremy Allaire: Rule on unhosted wallets is a personal mission for Secretary Mnuchin

According to Allaire, the proposed regulation by the Treasury Department on unhosted wallets was a personal mission for Secretary Mnuchin. The Circle CEO explained that Mnuchin’s personal view is far more aggressive than the proposed rule that was put forward. Allaire further explained:

“His original plan was to just drop this as a final rule with zero notice for public comment, as a "midnight rulemaking" on his way out of office. This actually didn't have broad support, in fact very few people were even aware of this plan. As people got word, an intense amount of work went on behind the scenes to try to at least get this for a standard notice and public review.”

Mnuchin’s excuse for not wanting a public review was due to the fact that he believed this would allow the “bad guys” to move their funds off of regulated exchanges, however, as Allaire pointed out, the reason could be the fact that Jan. 20 is the end of his term.

15 days given to stakeholders is not enough

The Treasury has given stakeholders 15 days to respond with comments for the proposed rules. Allaire commented on the short period:

“The biggest issue here is first and foremost that 15 days over the holidays is totally inadequate and is just frankly a cynical ploy to jam this through no matter what feedback comes back.  This violates the APA, so if it's jammed through, expect a lawsuit for an injunction.”

According to Allaire, the proposed rule introduces the “potential for a level of financial surveillance that goes beyond anything that exists with the existing banking system.” Allaire argued that while a large cash transaction can involve a CTR filing, however, regulators cannot track where the cash goes.

The Circle CEO advocated again for more time to work as an industry with the regulators, to prevent the hindering of creating new breakthrough innovations. He concluded:

“Key thing now is to apply as much pressure as possible, and litigate if necessary, to ensure the kind of public review, comment and iteration that this critical new economic infrastructure and innovation deserves.”