Jeremy Allaire, the Chief Executive Officer (CEO) of Circle, a US-based peer-to-peer payments company, has sent a letter to the United States Treasury Department calling for an improved regulation that can offer a “meaningful safe harbor” for players within the cryptocurrency ecosystem. 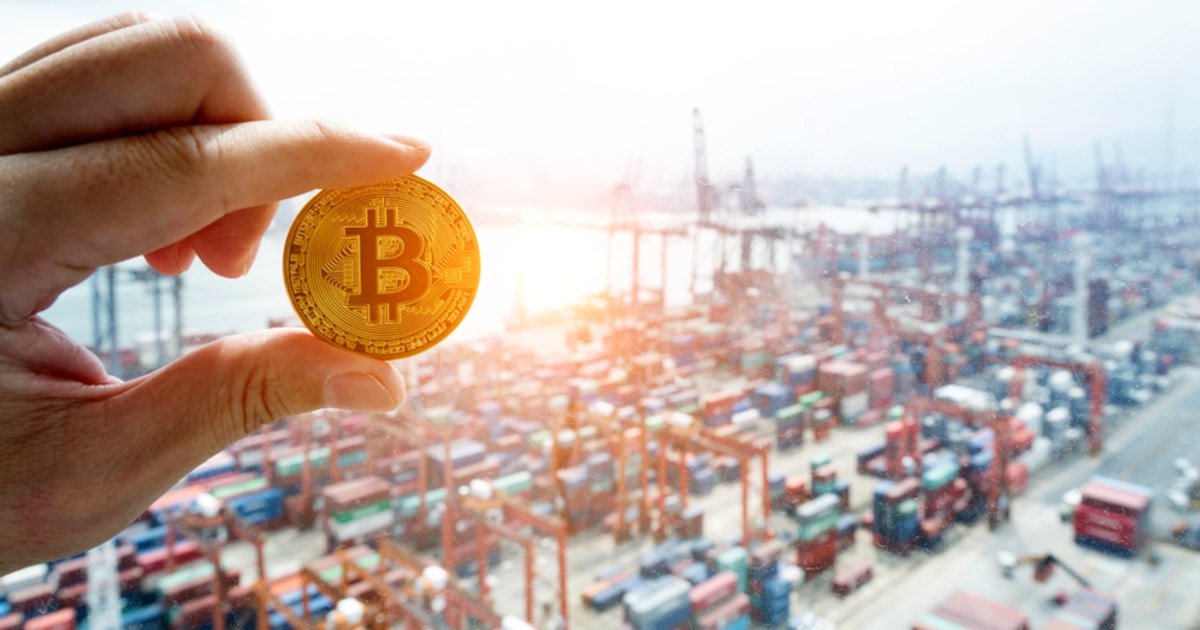 Allaire’s letter was inspired by the recent news that the outgoing Donald Trump’s administration through the Treasury Department is planning to enact a regulatory ban over self-hosted crypto wallets.

In his letter, Jeremy recanted his experience at the beginning of the internet boom decades ago noting that he correctly predicted that the then-emerging technology will take over open communications networks despite the imminent fears of risks that prevailed at the time. Jeremy noted that the events of 1996 are seemingly playing out with open-source blockchain networks of today, a move the government is planning to clamp down on.

He also noted that the innovations of public blockchains are currently been used around the world to service clients across various industries and that any attempt to bring in strict regulations will give China an upper hand in the race for supremacy in the Blockchain and cryptocurrency ecosystems.

Allaire noted that the industry is working assiduously to prevent the technology from been harnessed by bad actors, which is one of the basic and biggest fears of the Treasury Department. Per the Circle CEO's words:

“We have focused much of our effort on the safe and secure delivery of our technology to our growing list of clients across multiple industries. The promise of public blockchains is based in part on the security of our technology. Our industry is intensely focused on addressing concerns about the potential for financial crimes that exist with blockchain transactions and I am equally sensitive to the Treasury’s focus on the same.”

The CEO then suggested that the Treasury Department should give the industry players about a year or two to implement technologies that can help in ensuring compliance with Know Your Customer (KYC) policies and other transaction-reporting requirements, a move that will not hinder the innovations currently available in the blockchain ecosystem.

Jeremy Allaire's proposal echoes some US lawmakers who have also expressed concerns over the proposed legislation as reported by Blockchain.news.