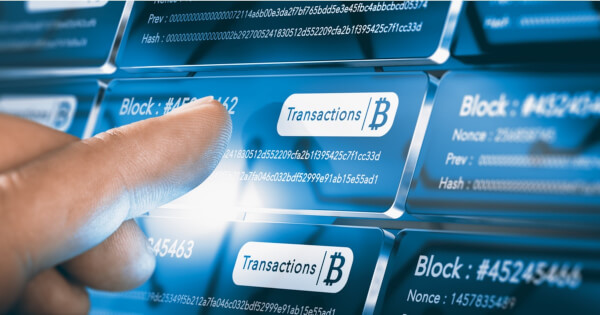 On July 16, the world woke up to the shocking news that Twitter had been hacked as high-profile figures like Jeff Bezos, Joe Biden, Elon Musk, and Bill Gates had been hit by a massive Bitcoin Scam. Things went haywire because victims lost Bitcoin worth nearly $200,000 in a matter of hours.

CipherTrace seeks to mitigate such hacks by warning the relevant stakeholders like exchanges and payment processors of the incoming plunder as the score given will show the transactions are traveling through illegal paths.

“Real-time analytics and predictive risk scoring for cryptocurrencies enables exchanges and other Virtual Asset Service Providers (VASPs) to be able to score transactions from low to high risk based on whether the funds have been tainted by traveling through illicit paths or associated with known bad actors or sanctioned geographies.”

User privacy is not sacrificed as the company asserts that it offers the foresight without personally identifiable information being processed by the software.

Crypto fraud and theft continue causing nightmares to users. For instance, a recent report by leading blockchain tracking and analytics provider Whale Alert revealed that scammers have looted Bitcoin worth $24 million so far in 2020.

“The introduction of predictive risk scoring provides VASPs with a powerful new tool to identify potentially illicit funds before those transactions are finalized on the Bitcoin blockchain. This capability will also help VASPs offer an improved, more efficient user experience to their customers.”

This development is touted a game-changer in altering Bitcoin’s lingering reputation in the movement of illegal funds.