A major Bitcoin mining hub in China, Inner Mongolia, will be shutting down its extensive cryptocurrency mining operations by April of this year, and will also not be granting approvals for new mining farms to be established. 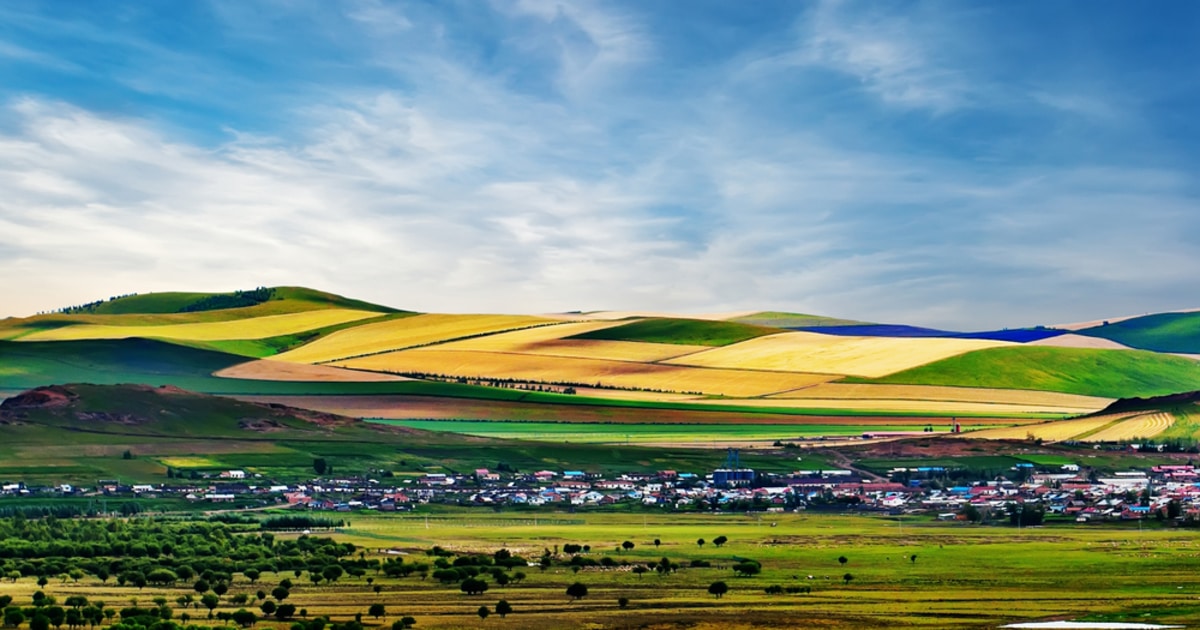 Per a CNBC report on the matter, Inner Mongolia’s efforts to stop new cryptocurrency mining projects and shut down existing ones is in an effort to cut down on the energy-consuming operation.

The cryptocurrency mining activities from Inner Mongolia have given Beijing a great concern, as the region, geographically located in Northern China, has failed to meet the government’s energy efficiency assessments. While the decision by Inner Mongolia to stop its mining operations is entirely a regional one, it aligns a lot with the central government’s push toward becoming more environmentally friendly.

China is by far the country where mining operations abound the most, accounting for as much as 65% of all such operations globally. Of these, Inner Mongolia alone accounts for as much as 8%, attributable to its cheap energy provisions.

Bitcoin is known to be an energy-intensive operation, and the effort to clamp down on these activities, irrespective of the country’s stance on blockchain technology is age-long. Back in December 2019, Blockchain.news reported that Chinese authorities particularly in the Sichuan province pressured Bitcoin miners to scale down their operations.

The country also has the highest number of Bitcoin mining machine manufacturers with the big name being Bitmain. The demand for the mining machines from the company remained high despite the firm’s internal bureaucracies and a feud between the founders.

The bulk of the total Bitcoin hash power, representing about 65 percent, comes from China. To truly actualize its energy efficiency plans, more regions may have to follow Inner Mongolia’s path, a move that is unlikely going by the increasing valuation of Bitcoin in general.