Government authorities in China have allowed construction to go ahead to increase the capacity of current hydroelectric plants in the Ya'an district of Sichuan, a town popularly known in cryptocurrency circles to be teeming with Bitcoin miners. 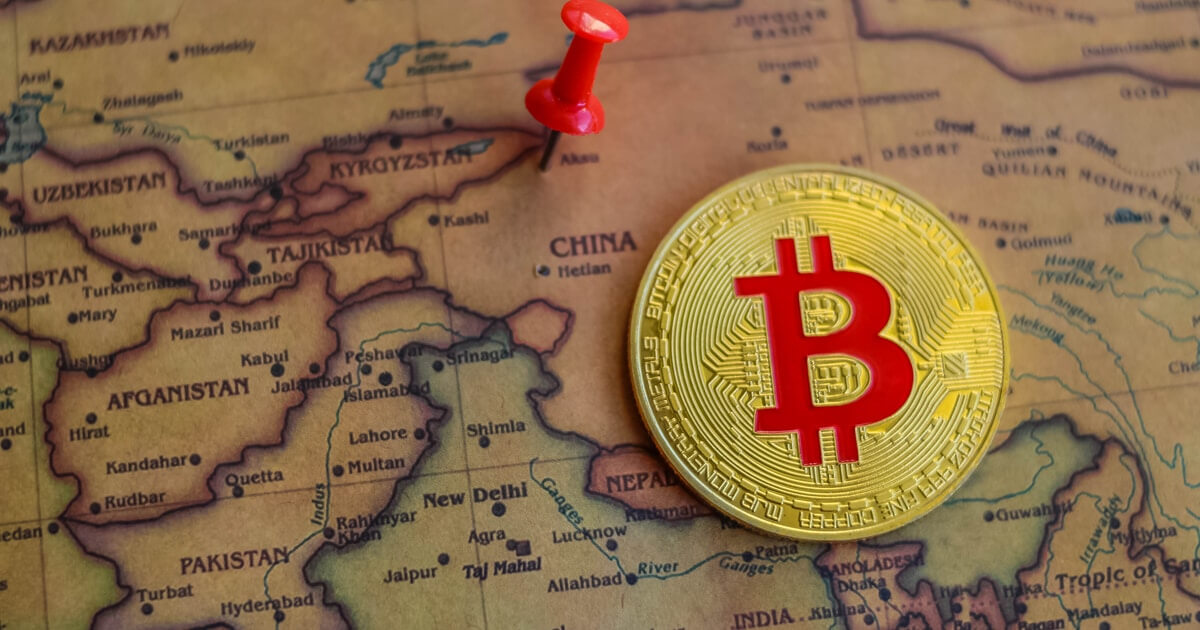 The development was initially announced by local authorities. As stated, the government aims to bolster the regional economy by providing sustainable technological infrastructure for blockchain development and employing locals for the initiative.

Ya'an is rumored to account for a majority of the world's Bitcoin mining efforts. The province is said to house mining farms belonging to companies such as Bitmain, which make use of the region's naturally cool climate and cheap electricity to save on costs and increase profitability. However, the sentiment is not directly addressed or acknowledged in the announcement.

The announcement further stated all excess power generated from the currently running hydroelectric plants will be connected to the "State Grid," which in turn, will be used to power the local blockchain industry. As per the report, much of the energy is wasted and can be utilized towards technologically-advanced projects.

The dictum comes after the Chinese government's increased interest in cryptocurrencies and blockchain technology. The country, one of the first to announce nation-wide blanket bans on the mining, use, and operating businesses in the digital assets space, has in recent times warmed up to various facets of the technology. Some measures include the creation of a state-backed digital currency, putting measures in place to prevent cryptocurrency fraud, and including blockchain technology as a major focus of the significant "Five-Year-Plan."

In 2018, China's Center for Information and Industry Development (CCID) published a "Blockchain Technology Assessment Index," a native framework that ranked cryptocurrencies on factors such as "creativity," "applicability," and "basic tech." No other country has published such reports, indicating the Far East giant's interest and motivation towards integrating digital currencies in a controlled manner.