Charles Hoskinson: Elon Musk Could Have an Opinion on the Cardano Network with its Delegated Democracy Governance Model

Input Output (IOHK) CEO and founder of Cardano Charles Hoskinson recently discussed the future of governance on the Cardano network in his YouTube video. The problem with governance is when large actors are able to decide, they could transform a protocol into something that would preserve the monopolies they already have. 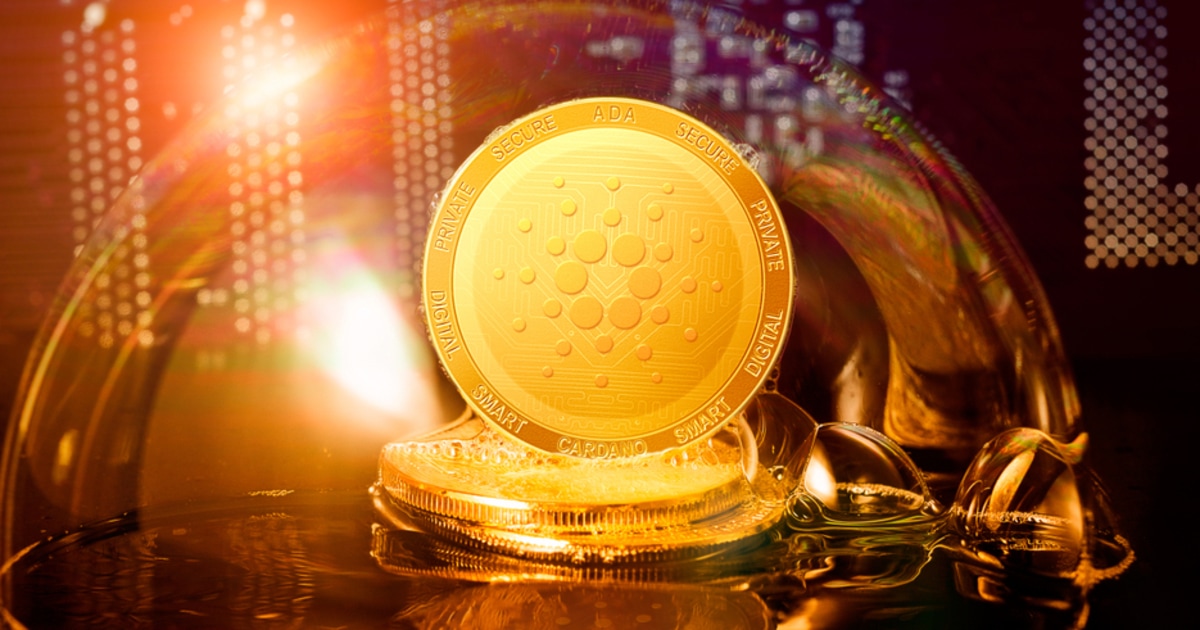 Regarding the issues of governance, as explained by Hoskinson, those who pitch in the most money would have the most influence and control over the network. To differentiate the Cardano network to other blockchain networks, Hoskinson said:

Hoskinson mentioned that there should be a good system that decides who pays, who gets to make decisions in a “fair” way. With Voltaire, Cardano’s exploration experimentation phase, it allows the network to explore utilities, concepts, and experiments that allow the network to decide how to decide and spend funds in a “fair” and productive way for Cardano’s cryptocurrency ADA holders.

According to the IOHK CEO, Cardano is aiming to add new concepts every 6-8 weeks. Hoskinson added that Cardano has partnered with Submittable, a company that allows people to submit ballots and proposals, which is used in Cardano’s submission phase, which he will elaborate more on at the end of July.

Cardano is also currently finalizing with another vendor, to process ballots that are to be “scrutinized” by the community and experts, and incentives will be given in return. This phase would be a “soft filter,” where the community and experts would not outright reject ballots but will attach metadata with thoughts. The submission phase would most likely to be ready in late July, early August, while voting and registration would be ready in August or September, according to the Cardano founder.

“This process would rank ballots and would be presented to the end-user in some form of a story. This would enable Cardano to develop an expert class, a community. This allows you to build a reputation, and social credit up with people within the community even if the user does not hold a lot of ADA.”

Elon Musk could have an opinion on the Cardano network

Bitcoin expert Andreas Antonopoulos, who wrote “Mastering Bitcoin,” does not actually hold a lot of BTC. However, he has an enormous amount of influence in the system as a whole and his opinions are well regarded, according to the IOHK CEO.

Hoskinson mentioned, “Similarly, we can build up an expert class within Cardano and use a lot of the delegated democracy systems that Cardano has, where ADA holders can delegate voice and power to various people. These people could include people outside of the ecosystem where the network could incentivize to give his or her opinion.

“For example, maybe we can convince Elon Musk to come in and have an opinion on something especially on the network side, or you know, pick your favorite person.”

After the soft filter, there is a two-stage voting round that Cardano is currently working on which will most probably be available next year. This two-stage process would require a preference vote, and the second, being the threshold vote as part of Cardano’s choice architecture. This would allow the separation of funding priorities and receiving funds.

The Cardano network and the Voltaire side chain

The Cardano network and Voltaire side chain are completely independent systems, Cardano’s data is injected into Voltaire. After the voting is complete on the Voltaire system, the data will be injected into Cardano. This process over time would become fully automated, and over time, will be regulated by a smart contract. The Voltaire side chain can be rapidly updated, including the addition of new capability and exotic voting systems.

Hoskinson argued that exchanges should be excluded as part of the voting system, as they do not own ADA, and they should not be able to just use the fact they have a lot of it to influence the democracy of the system. It’s not up to the exchanges to decide the future of Cardano, it’s the people who own ADA to decide that.

Registration to vote while excluding exchanges can be done through a token locking mechanism, as exchanges are on-demand accounts, which are not allowed to lock their tokens due to regulatory requirements.

Hoskinson said that it is still under consideration whether Voltaire will stay a side chain, off-chain, or Cardano will go through a hard fork where all the voting mechanics will go on-chain.

Beyond becoming the best smart contract platform, and the most decentralized cryptocurrency,  Hoskinson added that this governance model could be a major contribution to cryptocurrencies.

“If we can do this, I think Cardano will replace Bitcoin in the long term. [...] This is an evolution in a box, we can use this system to be around for 50 years, 100 years, 200 years. [...] We don’t know what the world is going to look like in 2030; what matters to us as an ecosystem and as a protocol is we have certainty that whatever evolutionary machinery we have, the system’s going to be able to evolve to meet the needs and stay relevant in 2030.

Bitcoin and Ethereum do not have this property, and no other blockchain nor crypto has this, Hoskinson concluded that this is a “great differentiator.”