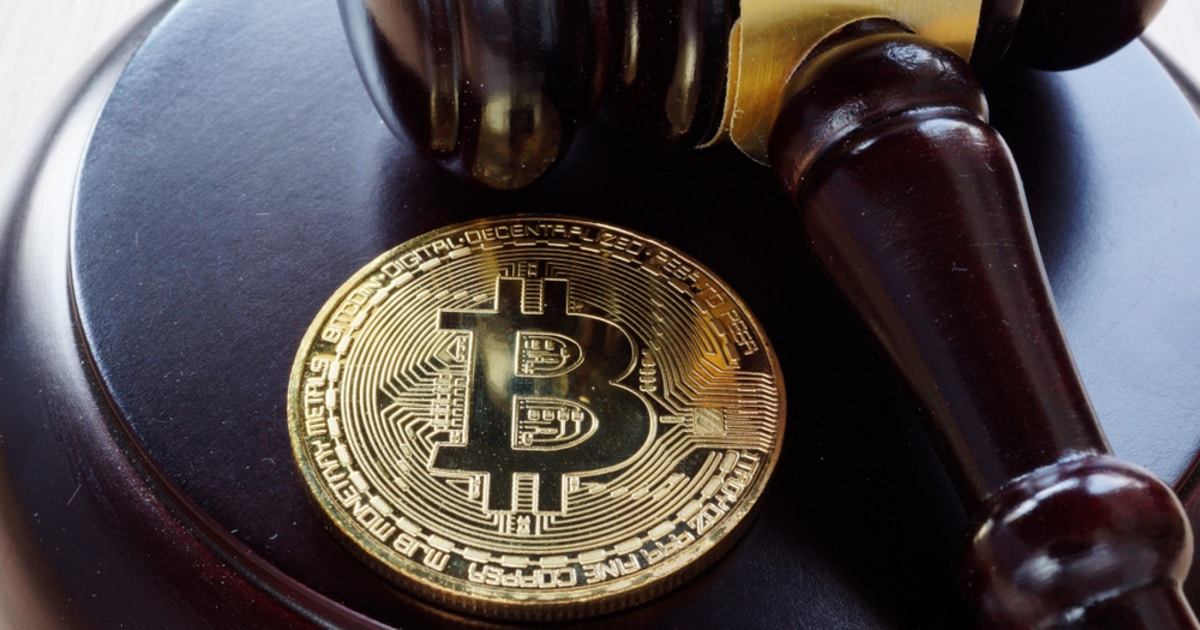 The US Commodity Futures Trading Commission (CFTC) announced that the Commission has voted unanimously and has clarified the guidance on the question of the physical delivery of digital assets.

This move comes as CFTC Chairman Heath P. Tarbert said, “providing clarity to market participants is one of the CFTC’s core values. Tarbert believes that new guidance would enable the US to become a leader in the digital asset space.

The two primary factors which were discussed in the final interpretive guidance demonstrating “actual delivery” exception to Section 2(c)(2)(D) of the Commodity Exchange Act (CEA) in the context of digital assets which are a medium of exchange.

The CFTC’s guidance also clarified on the person holding or controlling the commodity purchased via leverage trading and other methods. The clarification said that he or she has “the ability to use the entire quantity of the commodity freely in commerce (away from any particular execution venue) no later than 28 days from the date of the transaction and at all times thereafter.”

According to the CFTC, the selling party and facilitator do not retain any ownership, as well as “legal right or control over any of the commodity purchased on margin, leverage or other financing arrangements at the expiration of 28 days from the date of the transaction.”

LabCFTC working with technologists, innovators, and the public

LabCFTC was established in 2017, which aims to promote fintech innovation and competition, as well as providing CFTC with a better understanding of new technologies. The research unit has been very active with over 350 different private meetings held with innovators in the last two years. LabCFTC was awarded status as an independent operating office in October last year; the research unit published three primers to the marketplace based on their understanding of smart contracts, artificial intelligence, and crypto assets. They have also looked into how these three categories are evolving outside of, or challenging the current regulatory dynamic.

According to the CFTC’s announcement, the derivatives regulator aims to engage with innovators in the industry during the New York FinTech Week, to be held end of March and early April. The office hours will enable interested innovators to be able to give a presentation to regulators and participate in dedicated discussions.