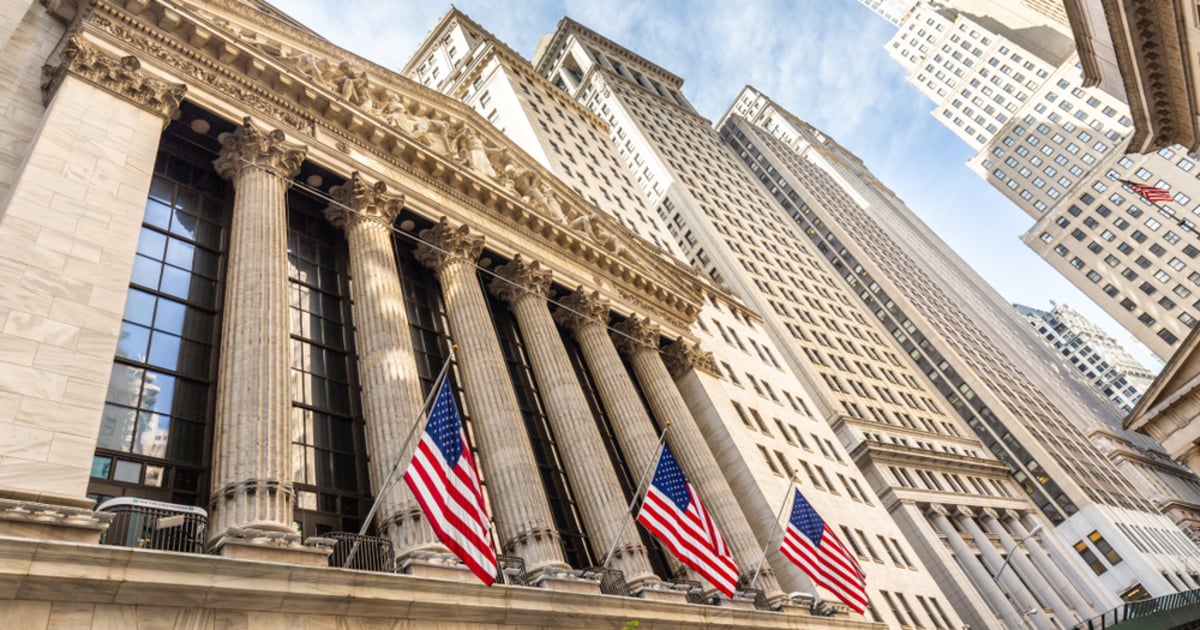 According to the CFTC’s announcement, the derivatives regulator aims to engage with innovators in the industry during the New York FinTech Week, to be held end of March and early April. The office hours will enable interested innovators to be able to give a presentation to regulators and participate in dedicated discussions.

LabCFTC working with technologists, innovators, and the public

LabCFTC was established in 2017, which aims to promote fintech innovation and competition, as well as providing CFTC with a better understanding of new technologies. The research unit has been very active with over 350 different private meetings held with innovators in the last two years. LabCFTC was awarded status as an independent operating office in October last year; the research unit published three primers to the marketplace based on their understanding of smart contracts, artificial intelligence, and crypto assets. They have also looked into how these three categories are evolving outside of, or challenging the current regulatory dynamic.

United States Commissioner of the Commodities and Futures Trading Commission (CFTC), Brian Quintenz said that one of the main values that the Commission stands by is to “first do no harm, then be technology-neutral.” By engaging with innovators, “to understand what they were doing, to help them understand if what they were doing implicated our rules, and to help the CFTC understand if there is any technology we can take advantage of as an agency to enhance our own processes."

Several charges were pointed out, including the $147 million crypto scheme Control-Finance Ltd, Jon Barry Thompson, who was accused of a $7 million Bitcoin-related fraud, and Joseph Kim, who was charged with defrauding investors. However, the CFTC did not specify the exact amount of regulatory penalties obtained from these companies.