Commodity Futures Trading Commission (CFTC) Chairman Heath Tarbert has stated his preference for the financial governance to be principle-based rather than a strictly enforced set of rules. This includes cryptocurrency and digital assets. 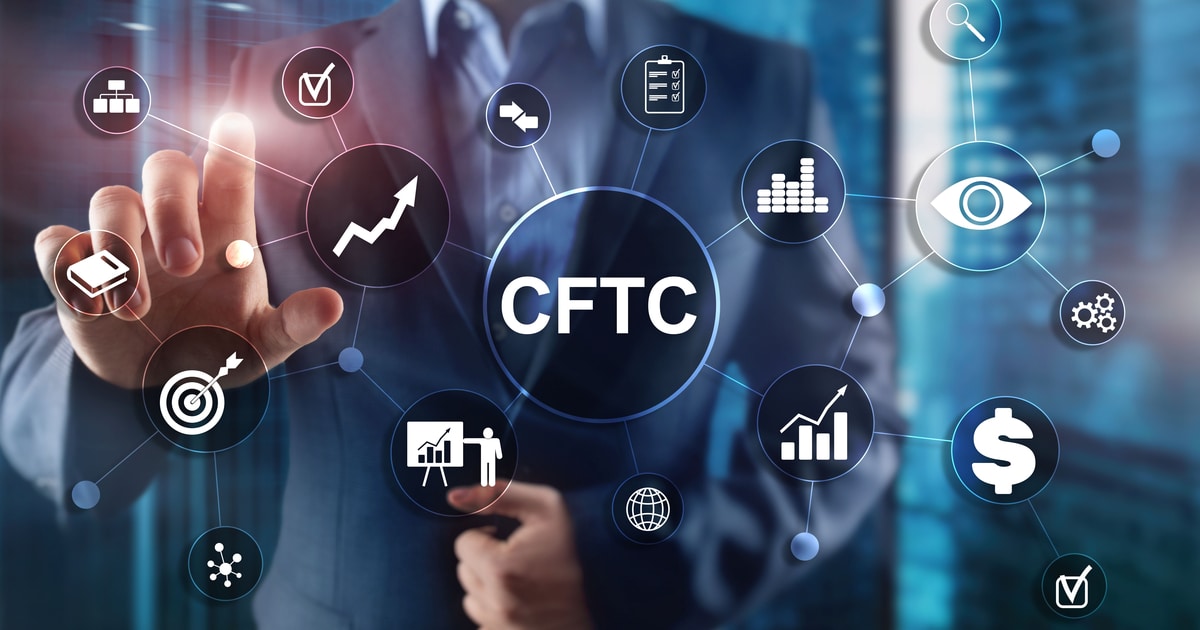 In the new framework from the Harvard Business Law Review published of June 15, Chairman of the CFTC Heath Tarbert made his preference clear for how the financial regulation of digital assets should work. Tarbert concluded that a broader principle-based framework would encourage far more innovation than a rigid ruleset.

Tarbert’s main argument for a principles-based approach to financial regulation revolves around promoting flexibility and innovation.

Tarbert wrote, “In general terms, principles-based regulation reflects a transition away from detailed, prescriptive rules toward high-level, broadly-stated principles that create standards by which regulated firms must operate.”

Through a principles-based model, Tarbert believes the CFTC will be able to “stay ahead of the curve” and react quickly to changes in technology and in the marketplace without having to restructure a set of preconceived rules.

Having less rules to checklist will also discourage “loophole” behavior, where a legal compliance may be creatively satisfied with the wrong intention and approach to the spirit of the law.

Specific To Cryptocurrency and Digital Assets

Tarbert’s argument applies to the broader financial market, but he specifically cited the digital marketplace and cryptocurrency as an area that would clearly benefit from principle-based compliance.

Tarbert said, “Another area where principles-based regulation is generally appropriate is with respect to developments in financial technology (fintech), including blockchain and digital assets.”

Tarbert is Serious About Innovation

In a recent Blockchain.News exclusive interview with Melissa Netram, the Director of LabCFTC and its Chief Innovation Officer, Netram spoke of Commissioner Tarbert as a driving force for innovation.

The United States Commodity Futures Trading Commission (CFTC) established LabCFTC as an initiative under the General Counsel’s office in 2017 aimed at promoting FinTech innovation and competition.

Netram joined LabCFTC in October 2019, and upon joining, the Chairman, Heath P. Tarbert, designated LabCFTC as an independent operating office.

Netram said, “I would say that one of the biggest milestones that we’ve had since I’ve joined is that our Chairman elevated us to an office, which was meant to underscore the commitment of the agency to innovation, and also highlight the role that LabCFTC can play across the Commission.”

Chairman Tarbert has been a supporter of innovation in the digital space, even prior to joining the CFTC and has in the past spoken of the necessity for the US to stay on top of development. He reiterated those sentiments in the framework report, he wrote, “It is my view that the United States must lead the world in this technology and applying overly prescriptive rules could stunt the development of this important market.”