Celsius Network is "deeply insolvent", Vermont's Department of Financial Regulation (DFR) said on Tuesday, adding that the cryptocurrency lender is also not honouring its obligations to customers and creditors as it does not have the assets and liquidity to do so. 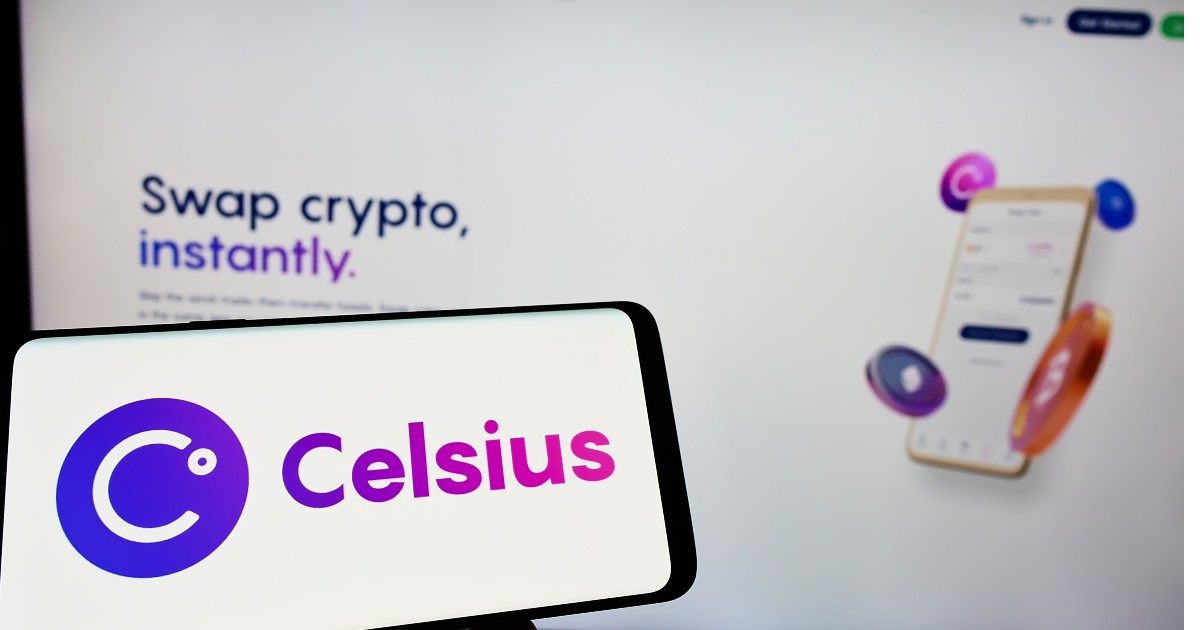 The DFR also said that Celsius has been involved in an unregistered securities offering, selling cryptocurrency interest accounts to retail investors including investors in Vermont and the crypto lender also lacks a money transmitter license.

Celsius, until recently was operating largely without regulatory oversight.

The regulator said, "due to its failure to register its interest accounts as securities, Celsius customers did not receive critical disclosures about its financial condition, investing activities, risk factors, and ability to repay its obligations to depositors and other creditors."

Furthermore, the multistate investigation of Celsius has been joined by the state agency. While, the company's decision to suspend customer redemptions is being investigated by state securities regulators in Alabama, Kentucky, New Jersey, Texas and Washington.

Celsius had positioned itself in the market by promising more than 18% in interest to peoples' holdings who gave it their digital coins. The crypto lender, in turn, lent those coins out, Bloomberg reported.

However, the crypto lender has already begun repaying debts as it continues tackling the potential insolvency issue.

The Block reported that Celsius also withdrew 6,083 wrapped bitcoin (worth approximately $124 million) from Aave and transferred them to an Ethereum address known to interact with centralized exchanges regularly.

According to a report from Blockchain.News, besides clearing debts, the crypto lender has also started the restructuring process.

Celsius has hired new lawyers to advise the troubled cryptocurrency lender on restructuring, according to a report from the Wall Street Journal (WSJ).

The much-needed restructuring plan has come as it seeks to escape the recent turmoil in crypto markets, the WSJ said, citing people familiar with the matter.

According to the WSJ report, Kirkland & Ellis LLP lawyers have been called on board to advise Celsius on options, including a bankruptcy filing.