BOJ Governor: Japan Should Prepare "Thoroughly" for the Issuance of its Digital Currency

Haruhiko Kuroda, the Bank of Japan (BOJ) governor, has highlighted the need for the nation’s central bank to prepare "thoroughly" for the rollout of its digital currency with initial experiments expected from next month. 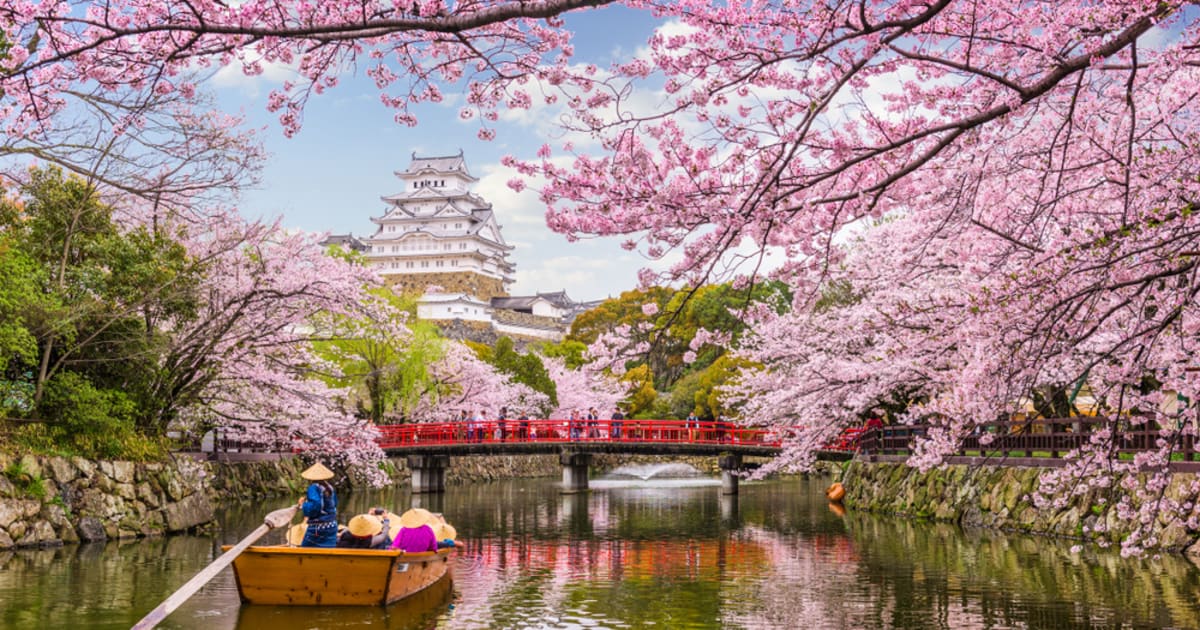 He revealed that experiments with CBDC in Japan will begin in spring 2021. Kerudo acknowledged the need for central banks to stay in line with changing global situations. He explained:

“From the viewpoint of ensuring the stability and efficiency of the overall payment and settlement systems, it’s important to prepare thoroughly to respond to changes in circumstances in an appropriate manner.”

In July last year, the BOJ revealed that the development of its central bank digital currency (CBDC) was a top priority because this would propel a global outreach. It was planning on issuing a proof-of-concept that would guarantee universal access.

The first phase to test distribution and issuance

Japan’s central bank has disclosed that the first experimental phase will test the issuance and distribution of its CBDC. The issuance of CBDCs seems to be a race against time because, in the eyes of many countries, owning a CBDC is instrumental in having control of the global markets.

In October last year, the Bank for International Settlements (BIS), along with seven central banks, released a report identifying the foundational principles necessary for publicly available CBDCs to help central banks meet their public policy objectives. For instance, it was stressed that CBDCs should co-exist with cash and other types of money in a flexible and innovative payment system.

Once rolled out, CBDCs are expected to drive the financial inclusion of nearly 1.7 billion people left out of the banking system. This is because CBDCs are digital assets, which are pegged to a real-world asset and backed by the central banks meaning that they represent a claim against the bank exactly the way banknotes work. Central banks will also be in full control of the supply of CBDCs.