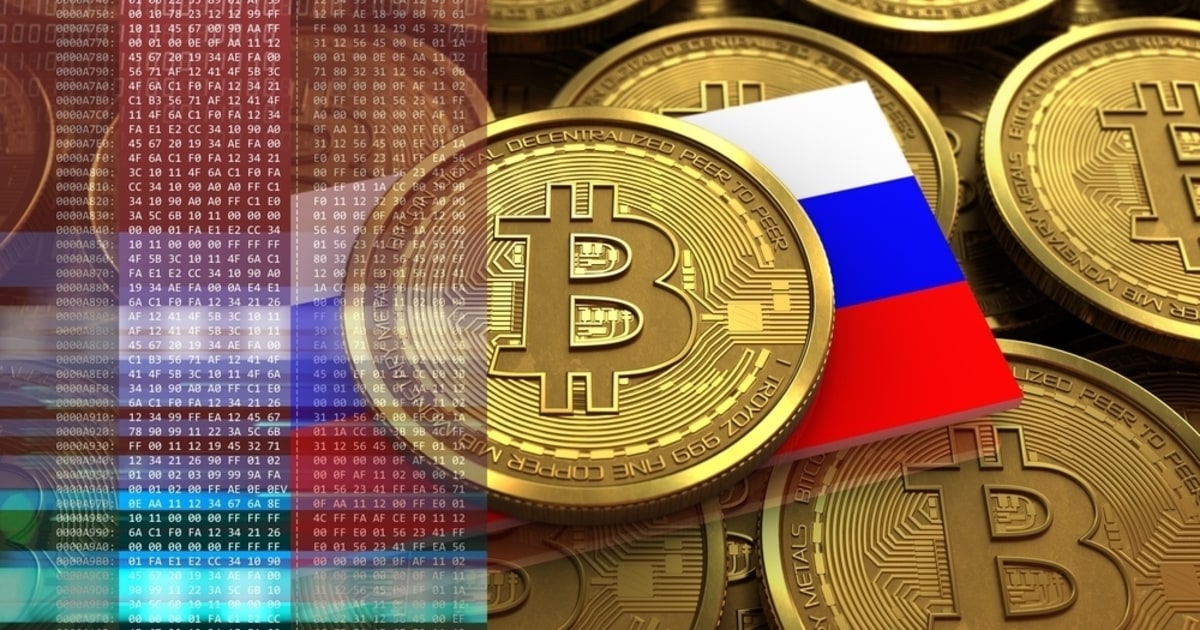 Vladimir Potanin, arguably the richest man in Russia, has been granted permission to offer digital tokens to book air tickets, purchase metals, and transfer ski passes using his blockchain platform, Atomyze. As reported by Bloomberg on Feb. 25, the much-needed go-aheadwas given by the nation’s central bank last week based on Potanin’s urge to tokenize commodities from a consumer perspective.

One of the primary objectives of the blockchain platform is to transform the interaction between companies and customers. Atomyze, therefore, seeks to minimize paperwork and hasten transactions.

By leveraging on distributed ledger technology (DLT), the commodities industry strives to digitize trading systems as this will guarantee reduced costs and supervision based on the optimal traceability of materials.

Potanin has been optimistic about crypto tokens as he noted that they might ultimately account for a fifth of sales made by MMC Norilsk Nickel PJSC, the globe’s largest palladium, and refined nickel producer. He, therefore, feels that they could significantly impact metals, but can be extended to other services, such as transferring ski passes and booking air tickets.

Nevertheless, Atomyze will have to get approval from the central bank to extend its scope, especially to service-oriented companies. The blockchain platform will aid the processing of individuals’ money transactions through a state-owned bank called Russian Lender Sberbank PJSC.

It is speculated that Atomyze may be the stepping stone in the Russian blockchain market as it may prompt other companies to seek approval for similar projects. Potanin acknowledged that the Russian central bank took nearly four months testing Atomyze for it to be given the green light. He added, “Our project is of great importance for the economy because the easier new products are offered, the faster they are produced.”

Last week Blockchain.News revealed that tokenization was set to take center stage in the Russian market after it successfully underwent a test period as reforms for newly proposed cryptocurrency legislation got thumbs up. With Atomyze breaking ground, it seems the Russian crypto space has reached a new lease of life.