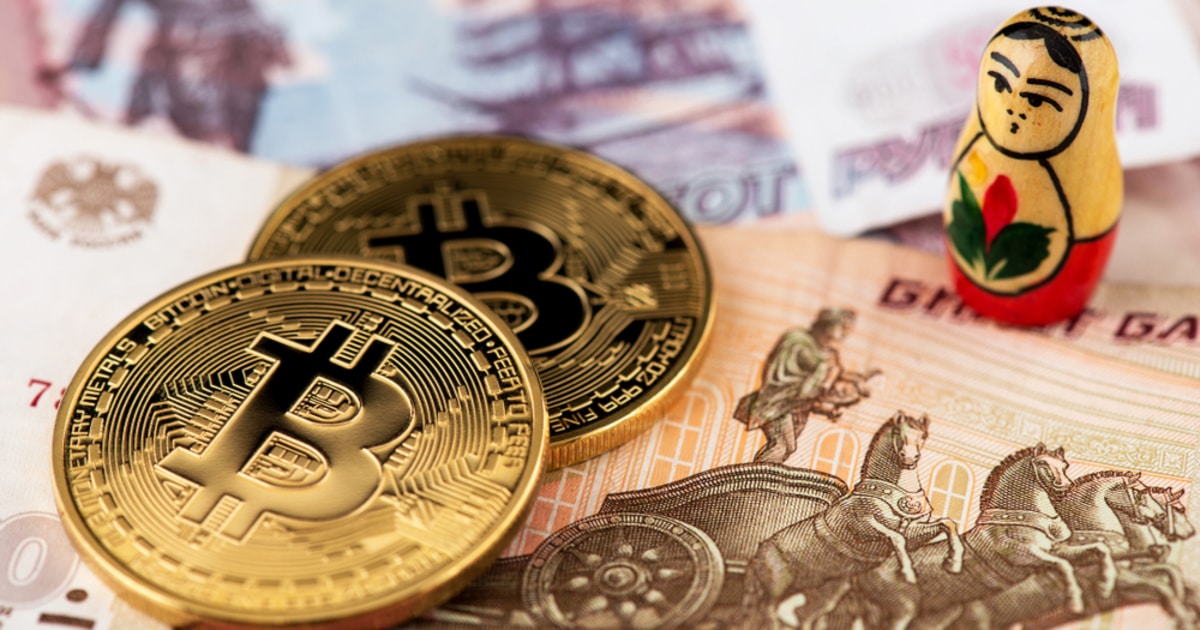 News has been making the roundsfrom the Central Bank of Russia on Feb. 17 as regards the finalization of a blockchaintokenization test drive with the use of platform developed by Nornickel within its regulatory sandbox. Subsequently, this has seen a proposal from the bank to modify the nation’s digital assets law to accommodate platform tokenizations.

The platform is available for use to all organizations and gives access to them to issue hybrid tokens backed by a pack of assets. The developed technology is expected to expand the scope of financing possibilities for businesses while providing new investment opportunities for its users.

Ivan Zimin, who leads CBR’s fintech division, commented that it was one of the most significant projects backed by the sandbox. Showing clear excitement about the potentials of being able to issue hybrid tokens, He believed that they could swiftly adapt to requirements from businesses and users.

Zimin commended the platforms stating that its tremendous success has seen a request by the bank to amend regulations. He also spoke on regulatory amendments, saying that, “following the results of the pilot program, the Central Bank of Russia proposed amendments for the federal bill project ‘On digital financial assets’ that are required to integrate and develop these solutions on the growing digital asset market.”

Nornickel, one of the largest mining companies in the world, was credited with the success of developing the platform. Also worth noting is the corporation's penchants for the development of top platforms as it is responsible for initially developing the platform to tokenize palladium, with the testing phase of the digital assets trading platform commencing Dec. 19, 2019.

As previously reported by Blockchain.News, prior to this time we have seen Russia making moves to set up a better regulatory framework around cryptocurrency, we could say that the disposition of the Russian government towards cryptocurrencies remains unclear with several ministries and the central bank is alleged to be working towards agreeing to a ban on cryptocurrency. It is quite surprising to see the latest landmark being achieved.