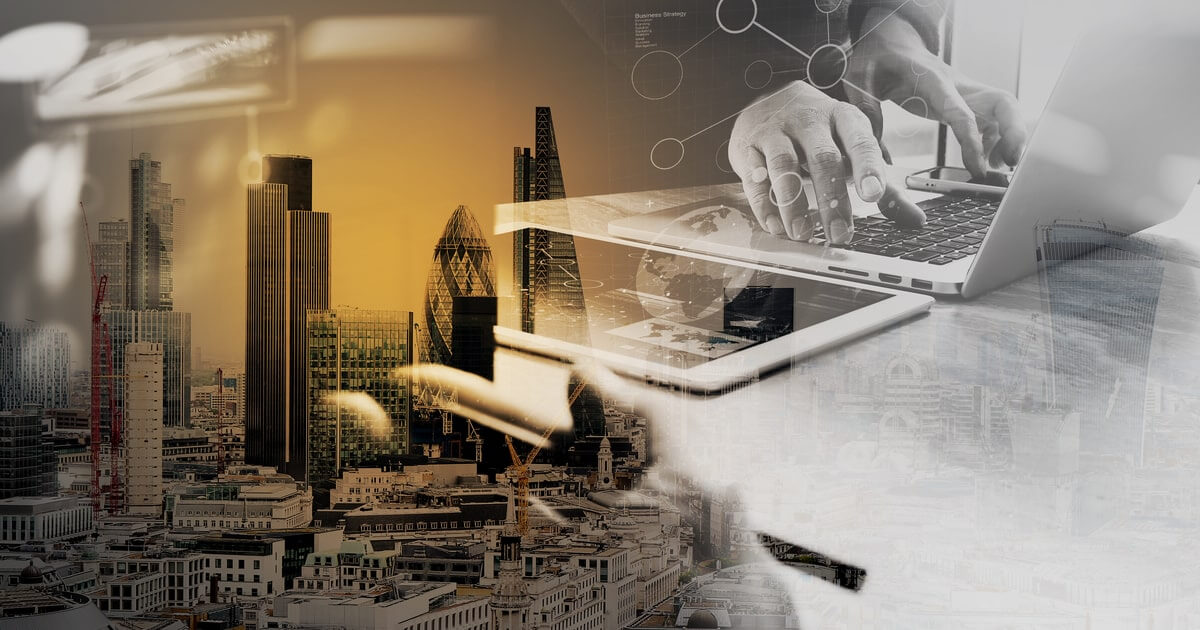 John Straw, a senior advisor to IBM and McKinsey, has warned that blockchain could render the financial service sector in London irrelevant. He also noted that the city’s banks could be destroyed, making the collection of corporate and personal taxes cumbersome.

Straw’s notion is that the National Health Service (NHS) will be jeopardized because no tax will be remitted as blockchain technologies, such as Ethereum, will make banks redundant. He also stated that blockchain is very powerful based on its ability to present independent parties with binding ‘smart contracts.’

"Let's say that somebody actually does produce a working blockchain peer-to-peer [financial] system. It'll be a lending system that actually scales, we won't need banks anymore.”

"That means we'll have no central clearing houses, which means that they don't exist, and they don't, therefore, pay tax. So who's going to pay for the NHS?"

Straw was, however, of a contrary opinion as he acknowledged that blockchain-powered smart contracts were “a bit of a joy” as they prompted automated remittances, faster transactions, and eradicated lawyers, among others.

Blockchain technology is continuously rising to the top in different sectors. As reported by Blockchain.News on Oct 18, Farm to Plate, a blockchain-enabled provenance tracking portal by Paramount Software Solutions, is set to address the challenge of recalls witnessed in the food & beverage sector.