Block Inc’s Cash App recorded a total Bitcoin (BTC) sale of $1.73 billion in the first quarter of 2022, a figure that plunged by over 51% from the prior quarter. 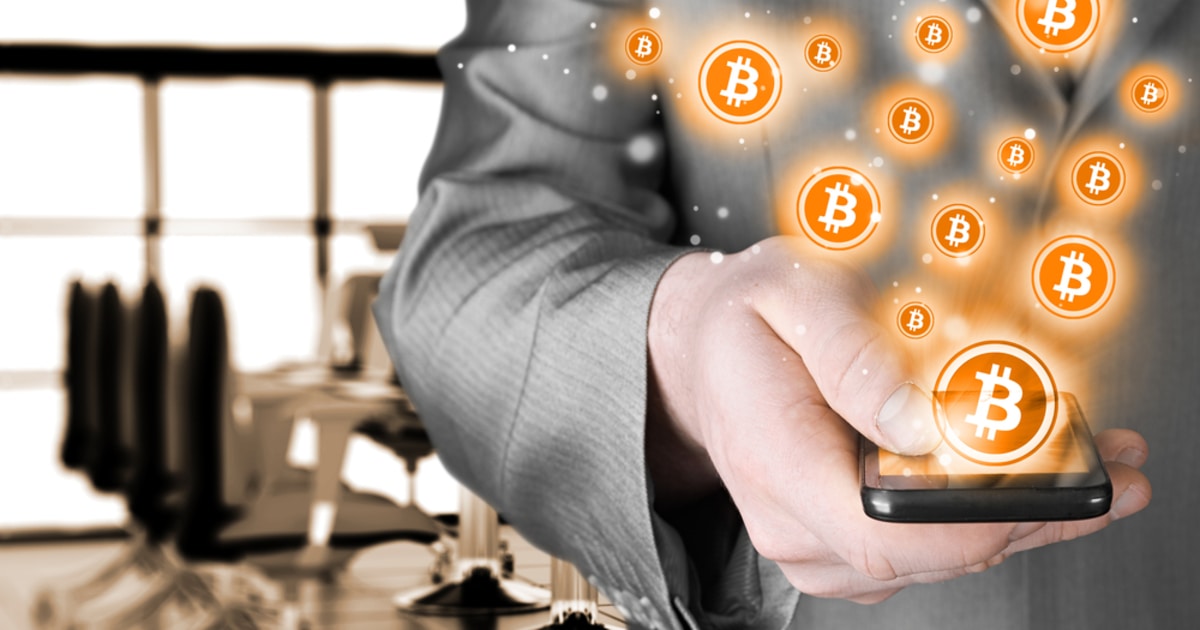 Cash App comes off as one of the most dominant channels to buy and transact in Bitcoin, cementing its role as one of the pioneers in the fintech space that adopted the premier cryptocurrency.

"Cash App generated $1.73 billion of bitcoin revenue and $43 million of bitcoin gross profit during the first quarter of 2022, down 51% and 42% year over year, respectively. On a two-year CAGR basis, bitcoin revenue and gross profit grew 138% and 155%, respectively," Block said in its shareholder letter. The company was formerly known as Square Inc and at the time, the firm’s performance was known to be boosted by Bitcoin’s growth.

Since the beginning of the year, the volatility in the price of Bitcoin has kept it within the $48,086.84 and $34,378.04 price ranges respectively. The extreme difference in this range is a conservative addition compared to what the premier coin is known to always print.

The general absence of a massive price upsurge, known as a bull run, notably affected the demand for the cryptocurrency as Block said in the shareholder's letter.

Drawing on this reality, the company said future revenue and profit can also be impacted by these trends in relaxed demand.