A cybercriminal ring operation has been inciting Facebook users to employ Bitcoin and other cryptocurrencies, in exchange for drugs. This investigative report from the UK depicts the strategic techniques used to track down the unknown villains operating behind this devious scheme. 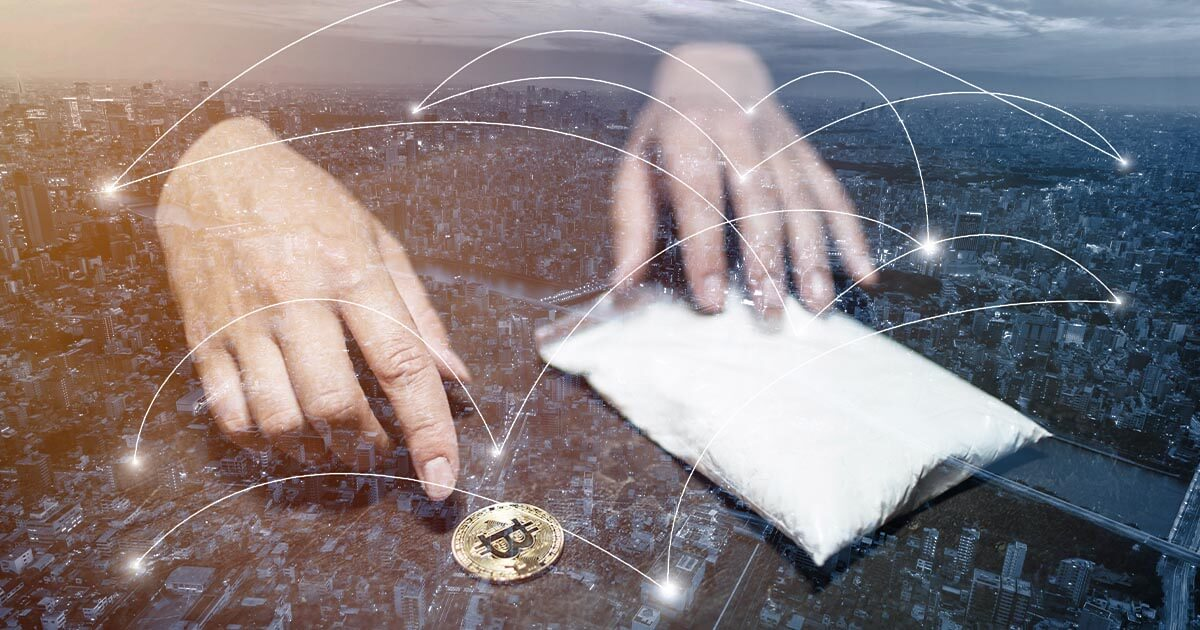 Drugs in Exchange for Bitcoins and Crypto

Officials who posed as a Facebook user communicated with the drug dealer by asking about the quality of the product. Facebook scammers claimed that their pills were the best because they had the most competitive prices and guaranteed fast delivery.

They then also disclosed that the pills were also effective for people who were suicidal. If one wanted to end one's life once and for all, the illicit drugs that they sold would do the trick.

Other than selling poison for Bitcoin, these traders also gave instructions to clients on how to use the pills in an effective manner to end one’s life. They did not, at any moment, attempt to dissuade online clients from committing suicide. No online helpline or psychological resources were provided to the victims.

A common recurring theme with Bitcoins, Litecoins, Ethereum, Zcash, and other cryptocurrencies seems to be the use of these cryptos for illegal activities. Though cryptocurrencies are relatively safe, secure, and ensure faster delivery time than traditional institutional payouts, the guaranteed transparency of them can sometimes be problematic.

Facebook scams are just the tip of the iceberg. For a long while, Facebook has been collecting data from users’ browsing history and Friends List for personal research purposes. The invasiveness of these methods has long been debated and talked of over and over again.

While there may not be a way to prevent the app from engaging in data collection completely, there are ways that one can curb it. Facebook is seen as being increasingly intrusive, as the app constantly prompts a user to allow access to one’s location, microphone, camera, contacts, and much more. 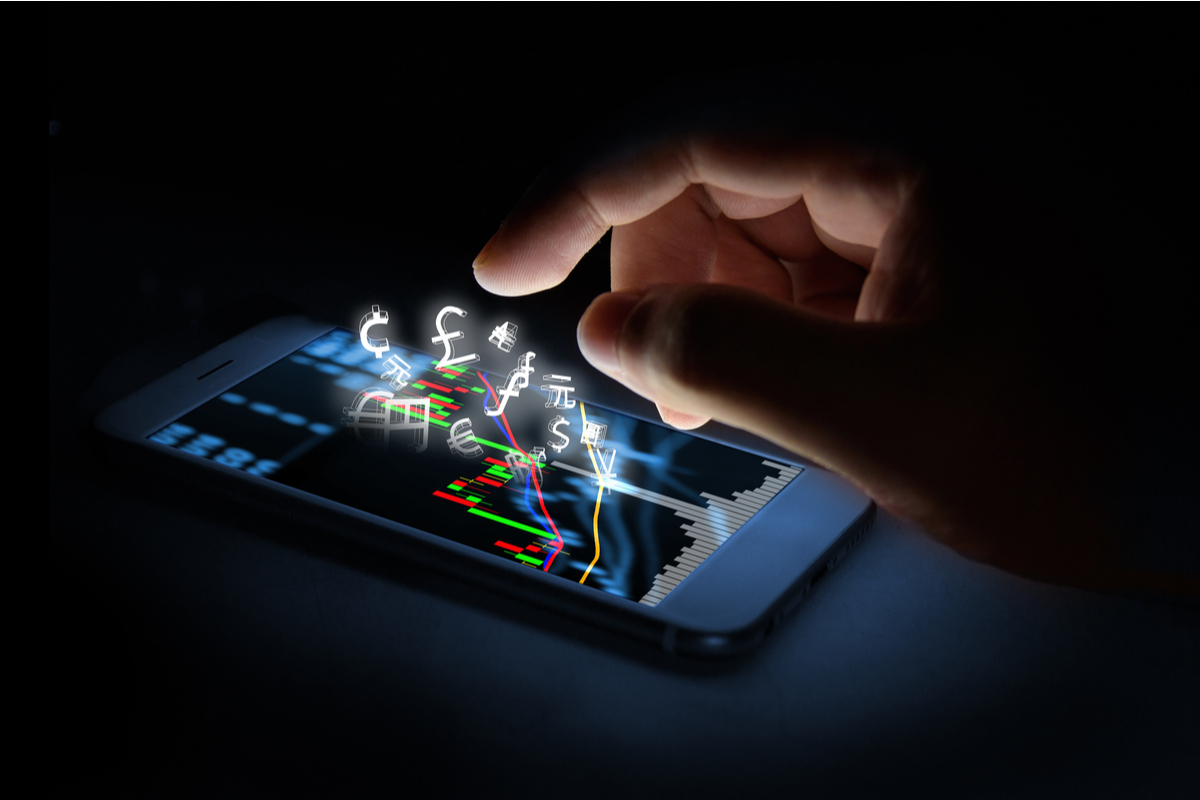 Since the US Presidential election is taking place in November, and POTUS (President of the United States) Trump is actively working on his Presidential Campaign, Facebook has taken a lot of heat in regards to the political advertising it has been engaging in.

Users have complained about the volume of propaganda through the form of political ads that they saw on their feeds.

On Tuesday, Facebook CEO Mark Zuckerberg spoke up and announced that the social network app would be changing tactics. From here on forward, US citizens would be allowed to opt-out of seeing ads on their social feed.

“Everyone wants to see politicians held accountable for what they say — and I know many people want us to moderate and remove more of their content. For those of you who’ve already made up your minds and just want the election to be over, we hear you — so we’re also introducing the ability to turn off seeing political ads. We’ll still remind you to vote.”

As the world is experiencing a global recession, the majority of the crypto community believes that Bitcoin could benefit a global financial crisis.

Governments around the world have been scurrying to produce medical gear, which is scarce in some parts of the world. Genson Glier, the BlockToken Co-founder, said, “Most individuals will have some loss of faith in their government, especially given the crisis. This loss and lack of trust are just one of the reasons why BTC has been able to establish itself. I think people will see it as an additional asset class for wealth distribution, now more so than ever.”

A random sample population was surveyed to see whether people generally had a positive or negative outlook on cryptocurrencies. Eleven cryptocurrencies were used in the experiment. The results showed that Bitcoin and Ethereum generated the most positive outlooks, while Binance coin received the highest sentiment rate.